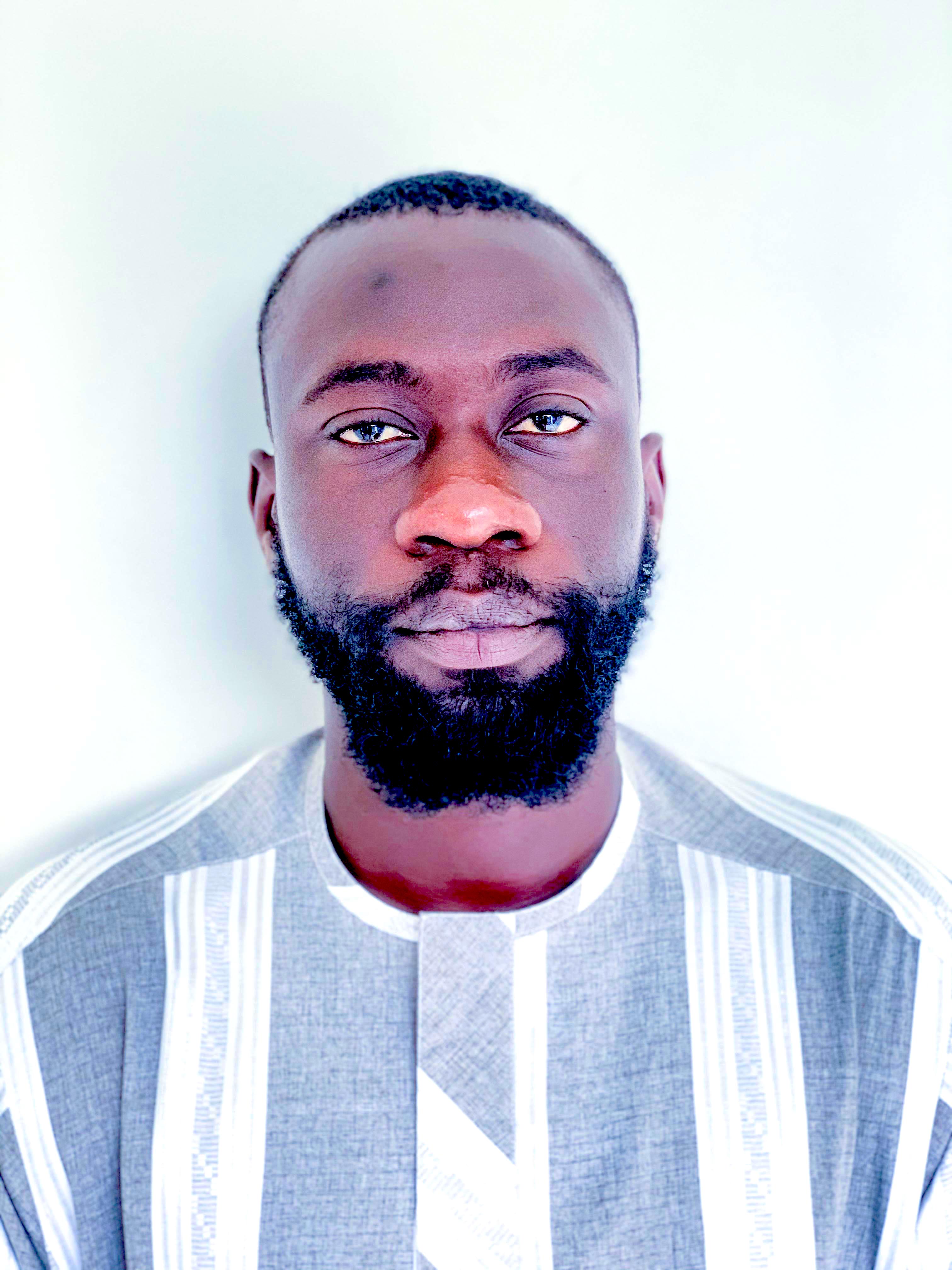 Ponchang Kumven is a curator, cultural entrepreneur and creative hub convener. Underlying his interest in cultural entrepreneurship is the belief that sustainable change can be achieved when innovation is crafted from endemic cultural knowledge and tradition. His association with Retro Africa comes after independently curating Beautiful Chaos: Disruption, Transformation and Creativity, an exhibition of paintings and photographs inspired by the chaos which riddled the year 2020. The exhibition was met with modest acclaim by residents of Jos, Plateau state, Nigeria. With a background in architecture, he has since 2019 been active in trying to kick start the visual arts scene in Plateau state by harnessing the power of technology for community engagement. As convener of We Jos Creatives – a community of visual artists with a collective belief that Jos, Plateau state with its tourism potential, and reputation as an incubator of creative talents should profit from a bubbling creative industry, he has used the creative hub infrastructure to entice collaborations amongst creatives and platforms promoting creativity on the Plateau.