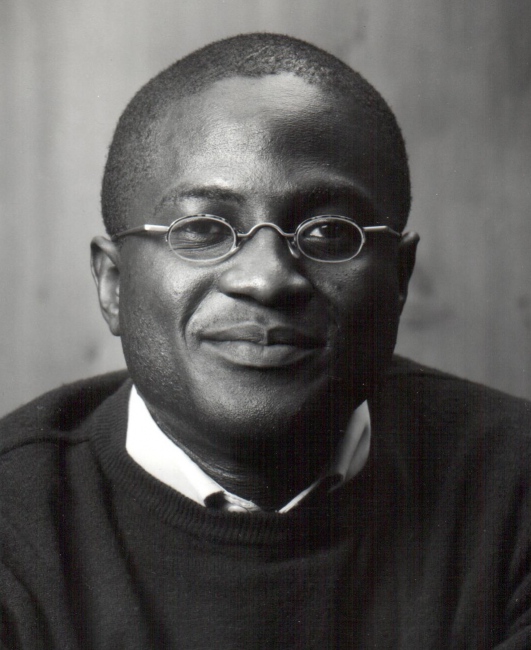 Ade Adekola is a Nigerian-born contemporary artist. His images pose questions about shifting culture, migration, and globalization. His early years were spent tinkering with cameras and electronics. He obtained a degree in architecture, in the early 90’s specializing in the design of responsive building systems. International acclaim for his responsive designs in the 90’s led to exhibitions of his artistic productions. Ade went on to study management leading to a career as a management consultant with a specialization in transformation and innovation. He spent several years in Silicon Valley where he witnessed the digital transformation of photography. At this juncture Ade started to explore the transformative power offered by innovations in photography.

Ade is best described as an experimental photographer.Experimental photography offers alternate forms of representations that break with classical interpretations. It shifts photography towards a more pliable medium (like say, music or literature).In the last few years, he has redirected his practice to creating contemporary representations from traditional and urban Nigerian culture. He creates, for example, new expressions of traditional textiles, glittering gemstone photo mosaics from ethnographic images, large scale photo montages of urban dwellers, iconic blur images of festivals and optical kinetic pieces from urban photograms. He works in series, where each has its own visual language. He works with technology that provides the means to alter and enhance existing colour ranges (through the modulation of contrast,iridescence, gradients, and shadow). This allows him to produce alternative visual possibilities with atmospheric qualities. Ade’s “Transformations” aremagnificent objects for sustained contemplation. When hung in groupings, they produce an array of unusual and striking combinations. They are as commanding as visual expressions as they are statements which allow the connoisseurship of contemporary photography to thrive.

His oeuvre questions how we perceive and define the medium of photography. Ade lives in Lagos. He trained as an Architect at the Architectural Association,London. He has exhibited as a conceptual artist since 1992 and has actively documented culture in the mega city of Lagos since 2005. 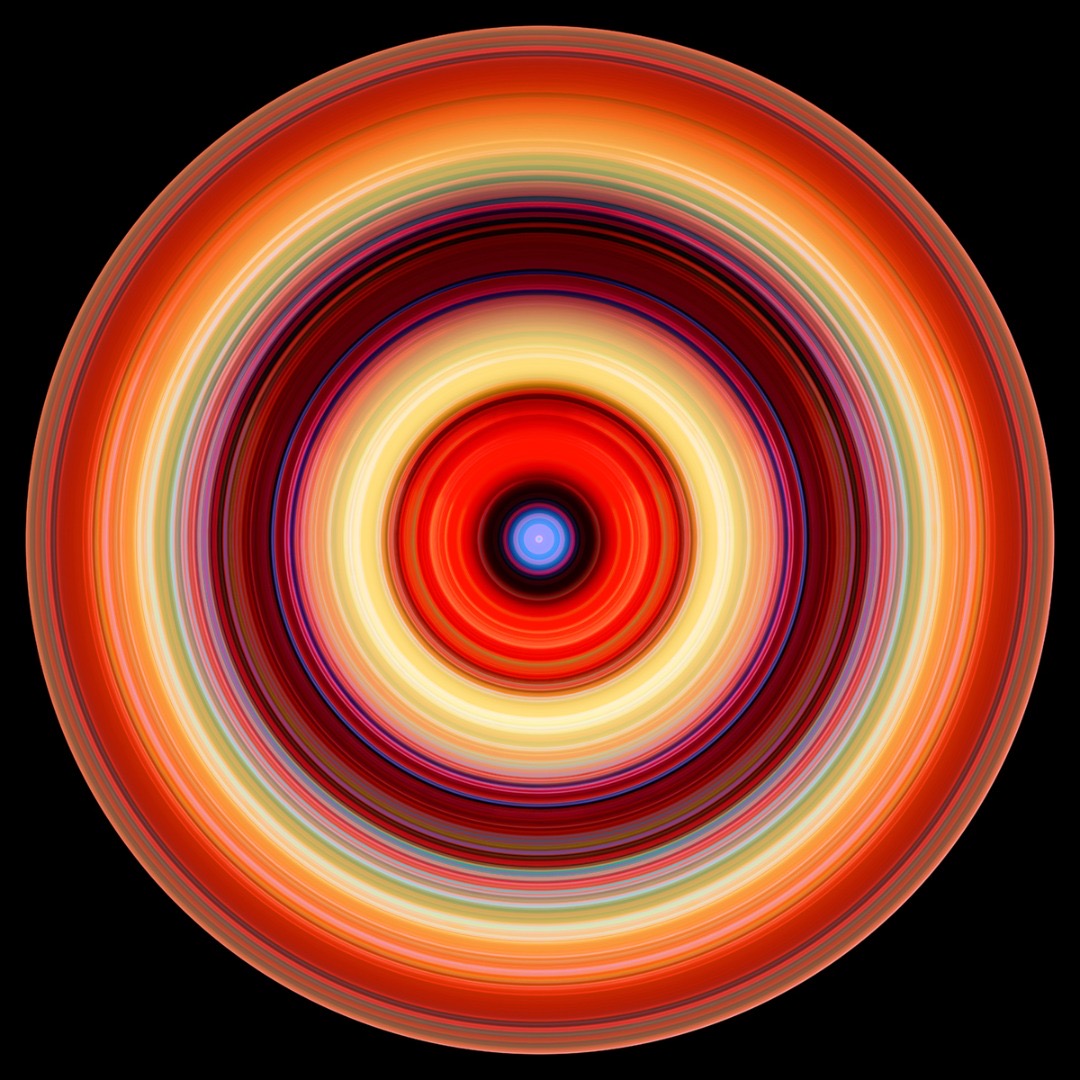 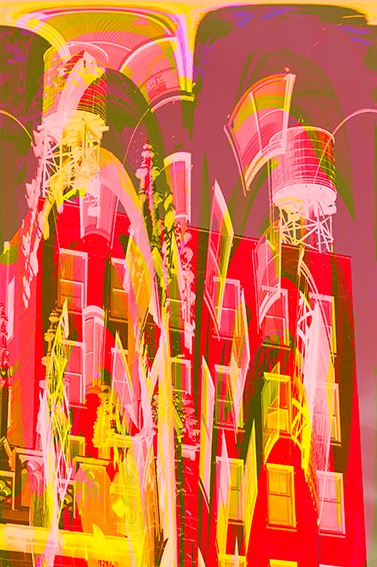 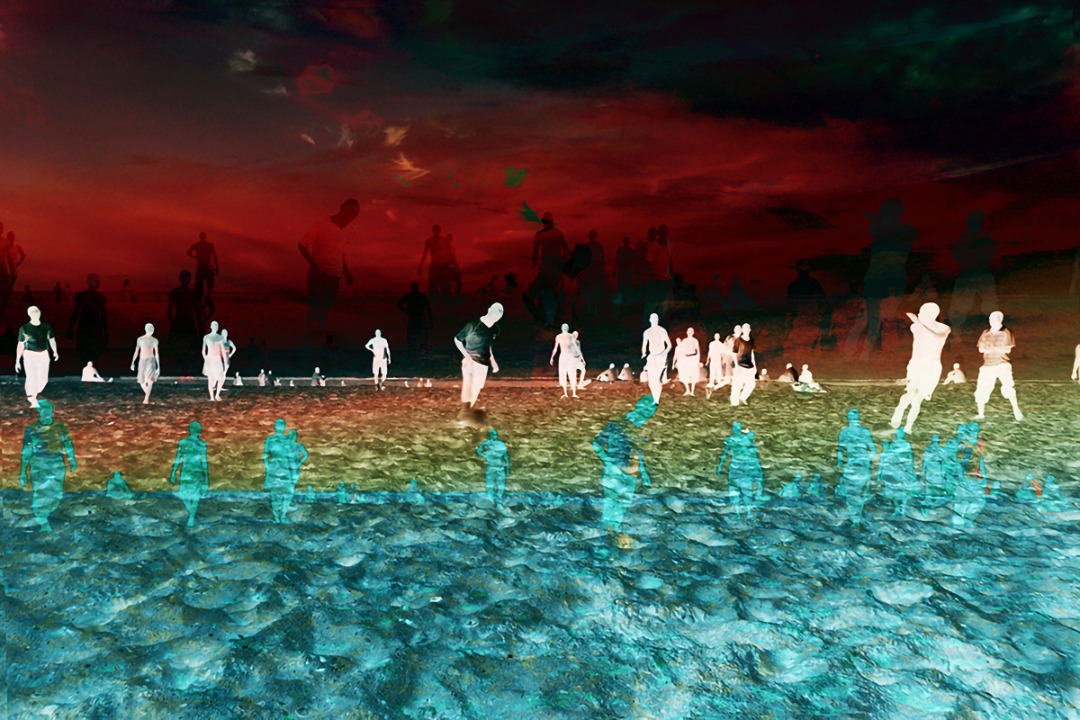