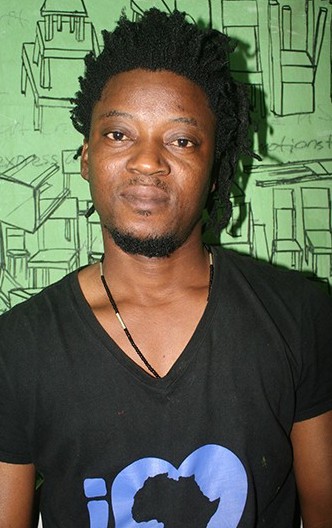 Bob-Nosa Uwagboe was born in 1974 in the ancient city of Benin kingdom, rich in cultural and artistic heritage. Edo State. Nigeria. He received his professional education at the famous colorist school, Auchi Polytechnic Auchi. Edo state where he graduated with a Higher National Diploma(H.N.D) in 2004 and specialized in painting.

Bob-Nosa as he is fondly called, retired immediately to full- time studio practice after his one year mandatory service to the nation as a member of the national youth service corp (NYSC) at Abuja. After a brief stay in Abuja, he relocated to Lagos to set up The Protest Art Studio to explore his creative energy into an experimental path that has resulted into thought provoking themes and often times spark of anger, pain, passion and vision that are not often defined by the subject matters and defy the border usually set by artistic canons. He evokes emotion with his art in which he employs diverse materials seemingly unconnected at first, he often succeeds in challenging the audience to deeper engagement with his work from which there are varied interpretations and reflections mostly concerned with issues of falsehood, deception, bad leadership and reaching to the unreached. 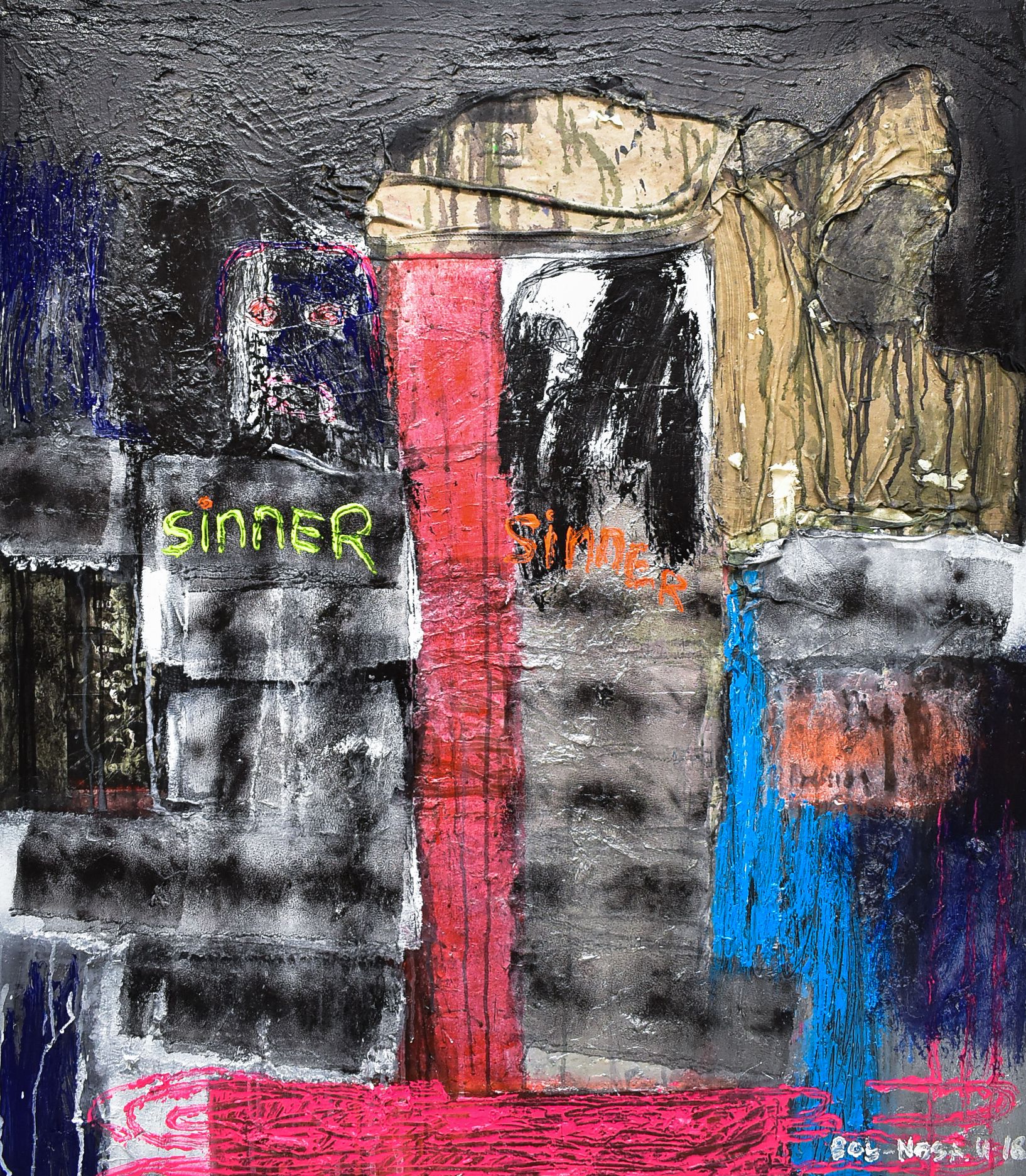 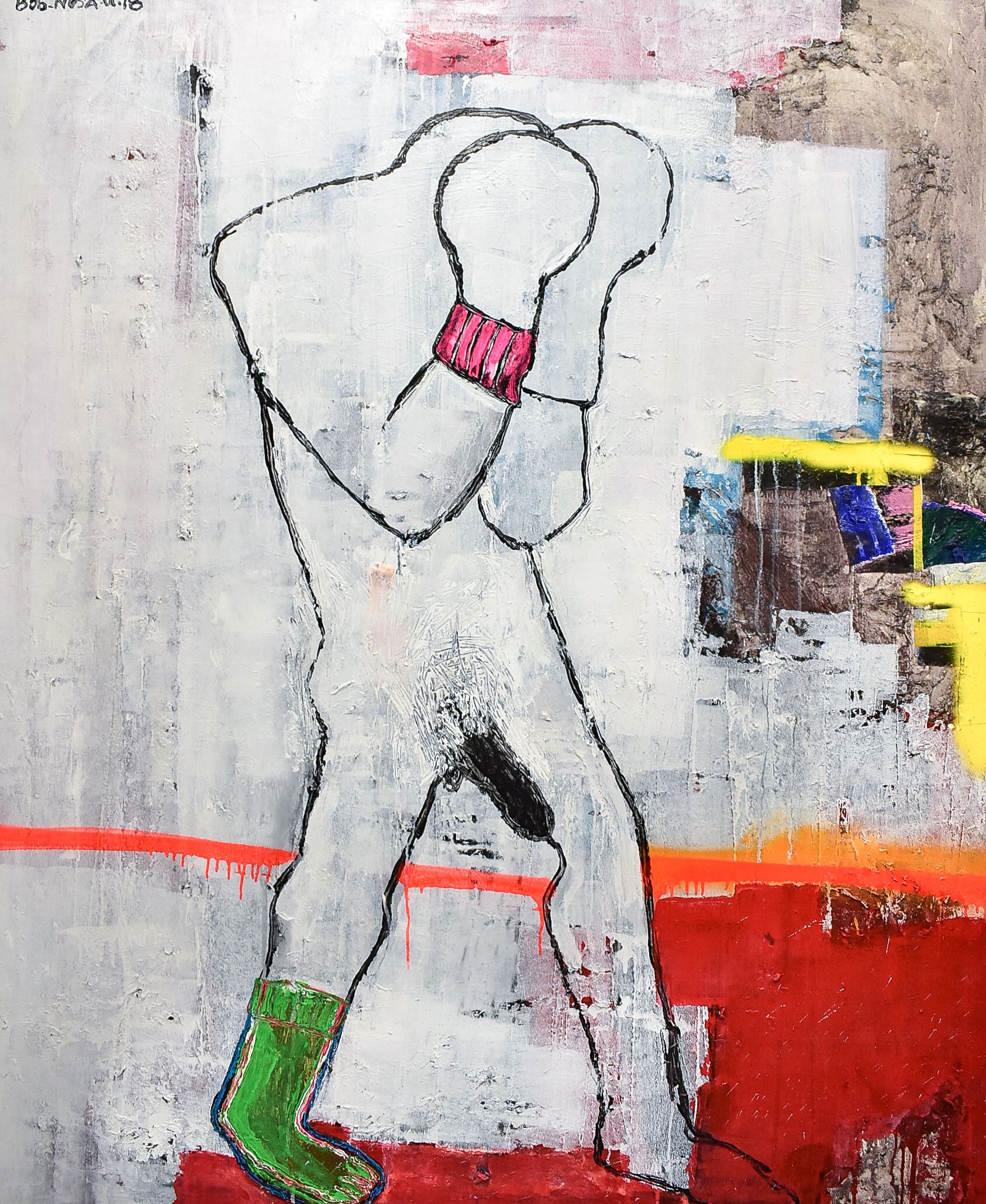 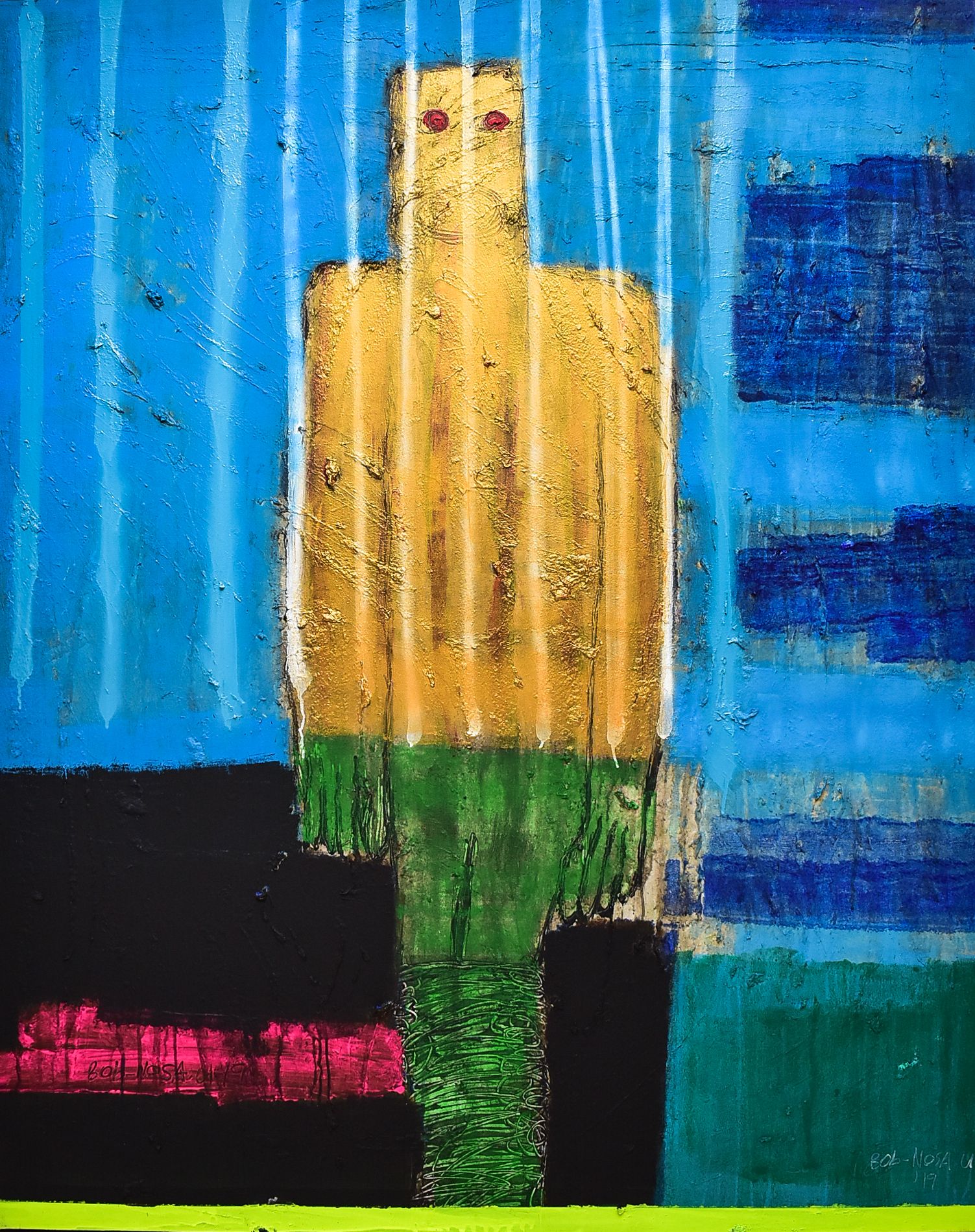 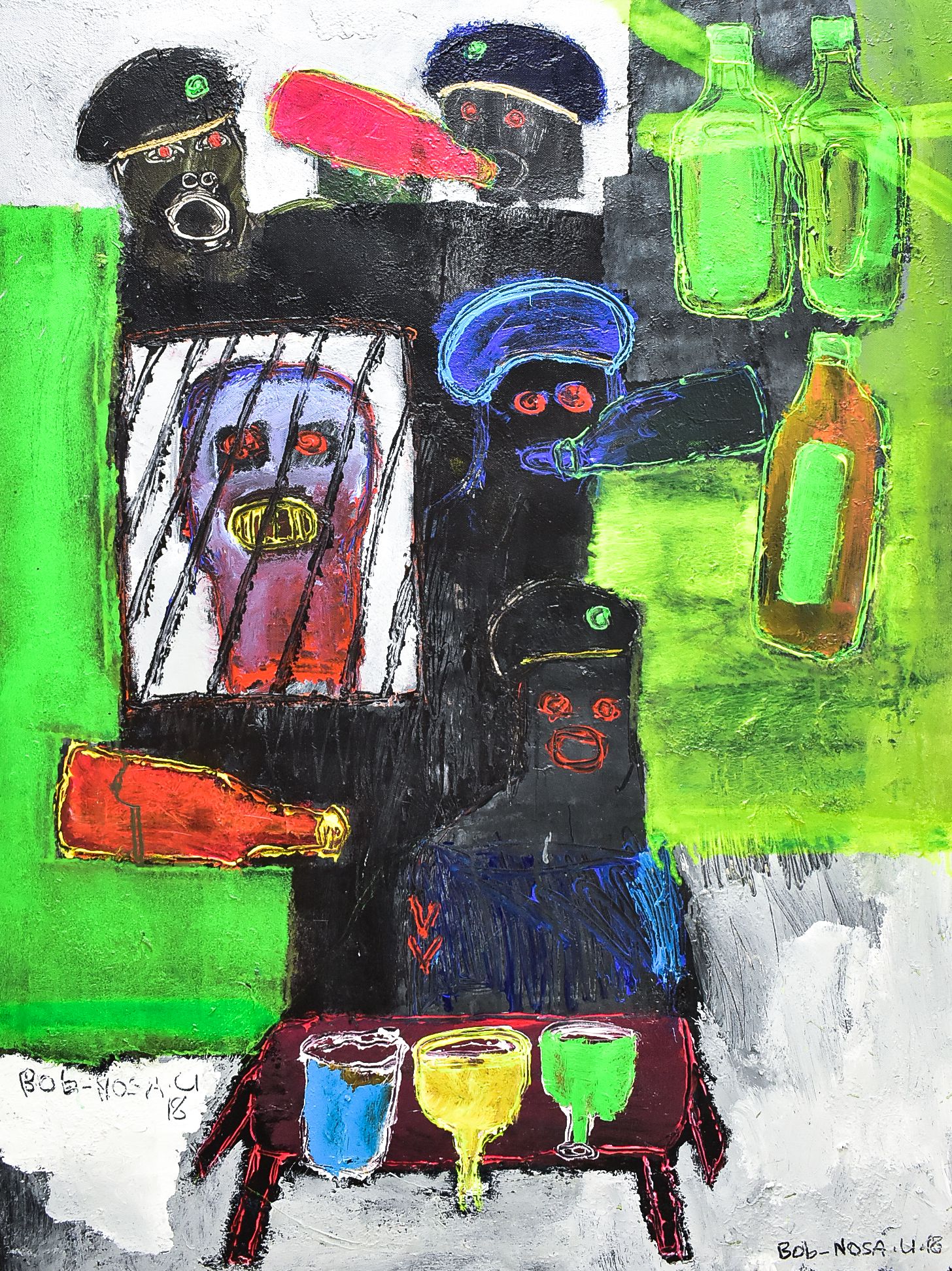 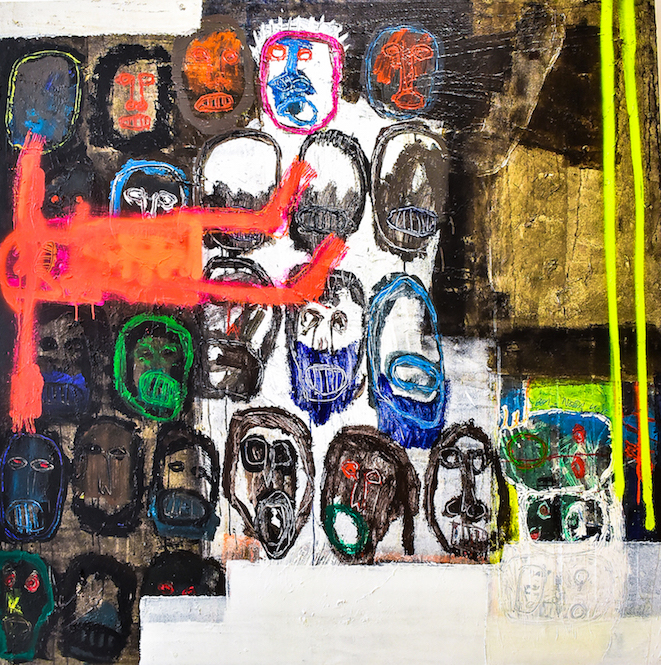