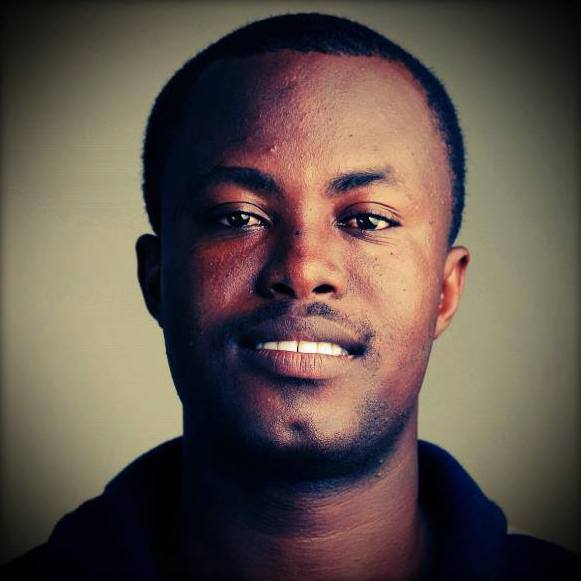 Jeremiah Quarshie is a hyper realist painter. He studied at KNUST and graduated in 2007 with a BFA. His first international exhibition was as part of a group show with the Stedelijk Museum in Amsterdam in 2012. Quarshie’s body of work revolves around water and its flow through Accra, as embodied by the yellow “Kufuor” gallons used to store and carry it.

A series of paintings presents the gallons as a throne, and the Sitters as queens. The gallons act as an object and backdrop alike, framing the scene whilst functioning as chairs, props, stage-set and sometimes subject. Quarshie playfully inverts portraiture from an apparatus of the elite, turning it into a tool for raising critical questions about the masses. 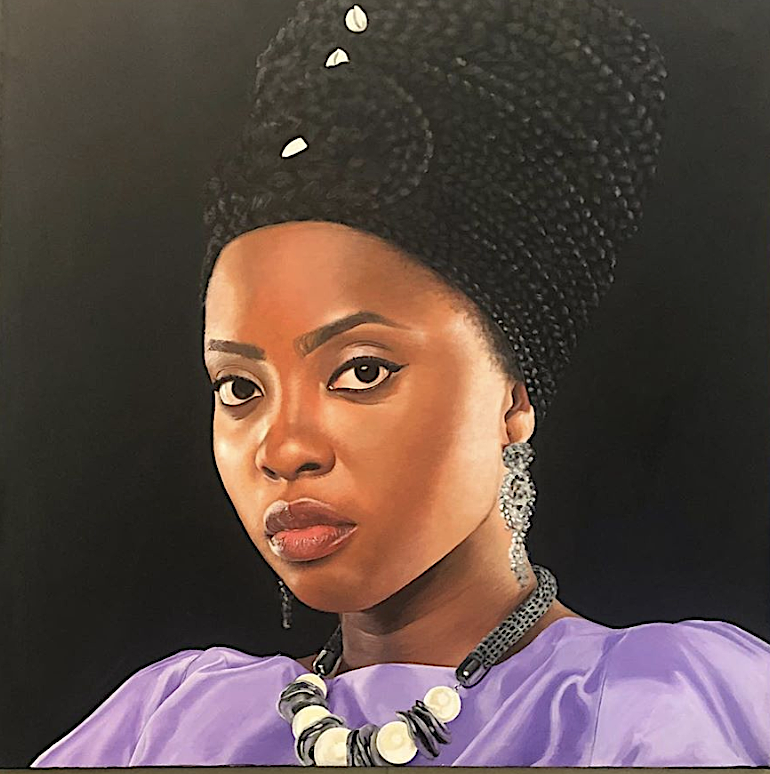 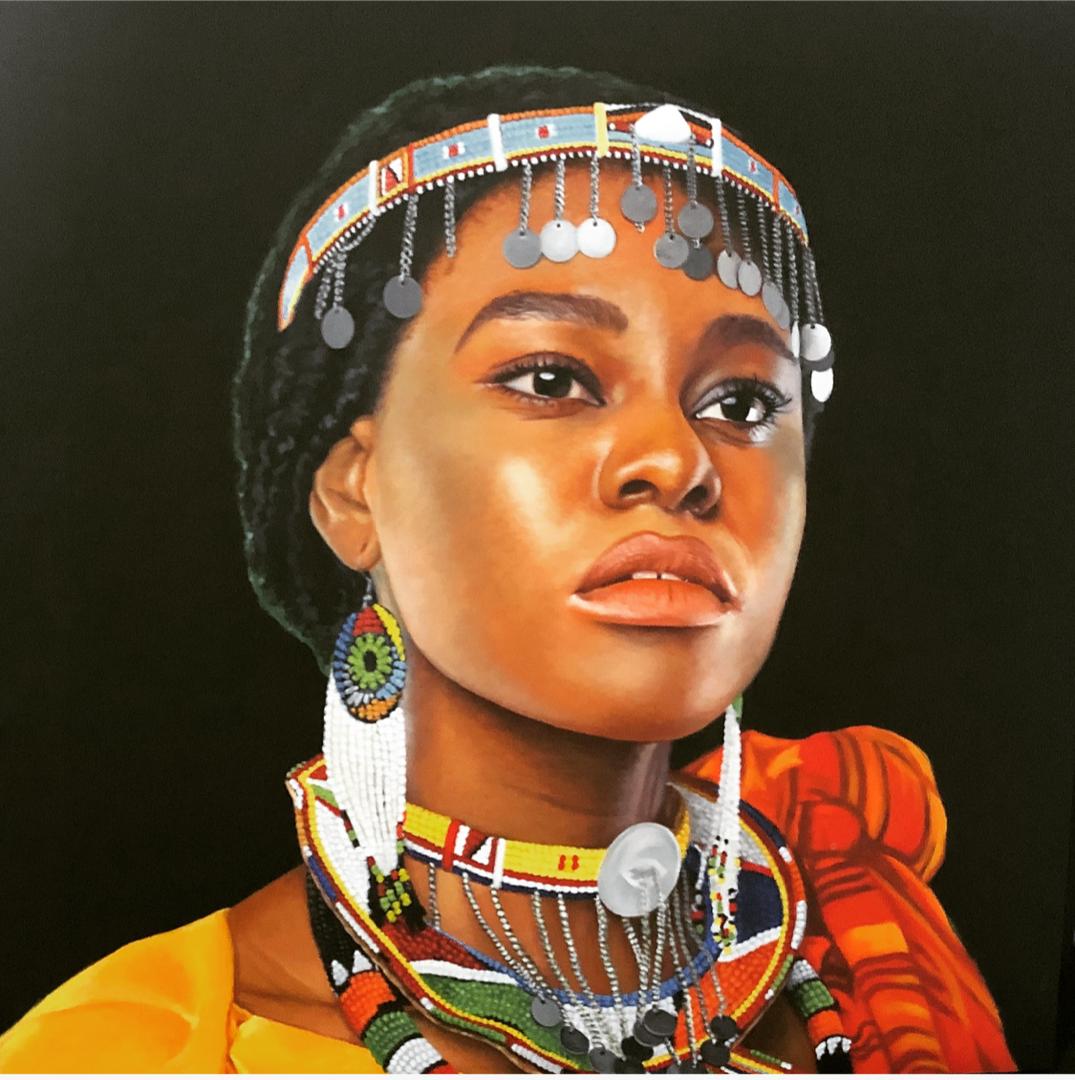