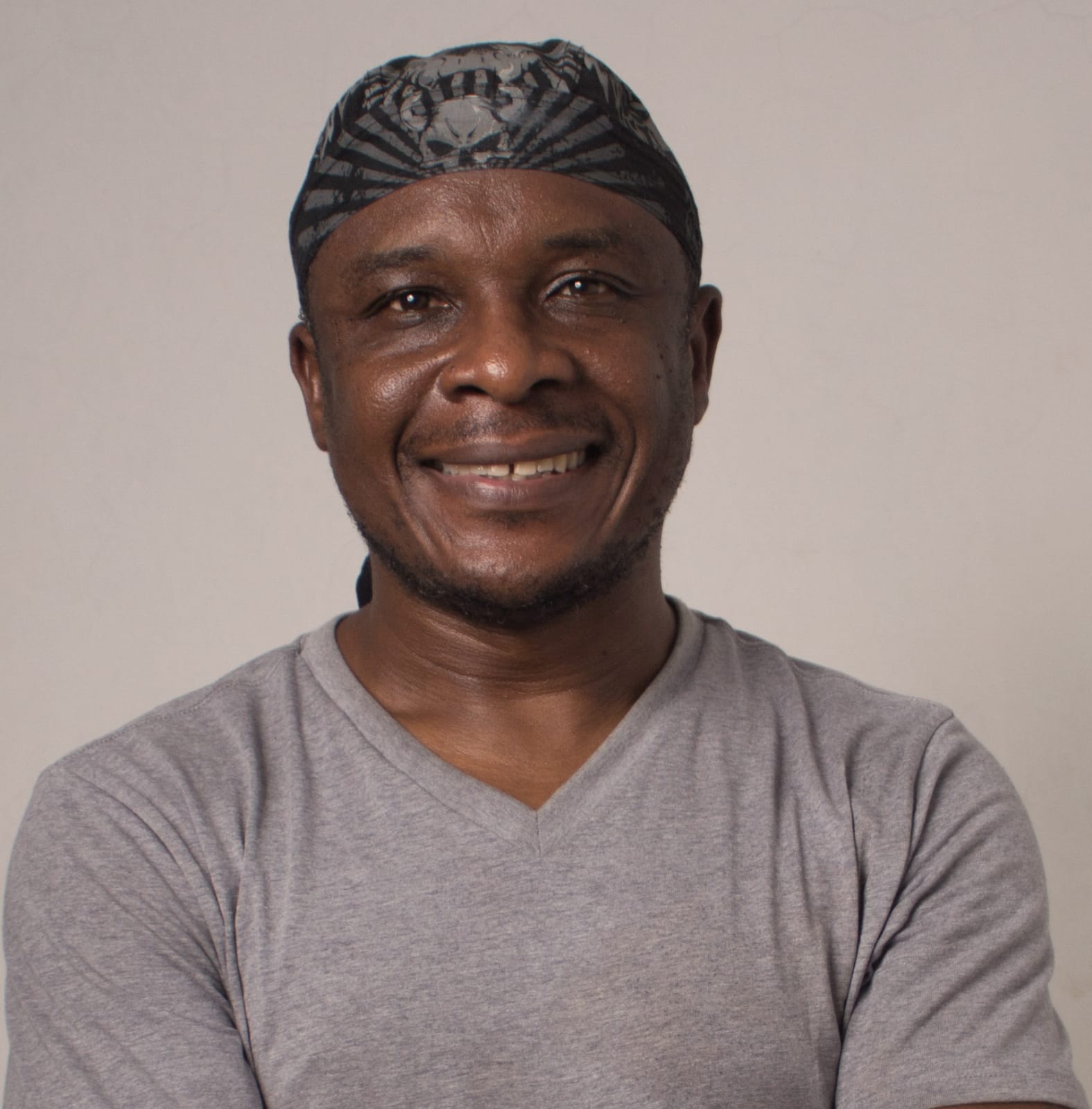 Uchay Joel Chima (Born 1971) graduated in 1997 from the Art School of the Institute of Management and Technology in Enugu, Nigeria, and since has exhibited works in prominent galleries and Museums in Nigeria, South Africa, Canada, Sweden, Germany, the Netherlands, the United Kingdom and the United States.

Uchay is known for his eclectic use of alluring materials and unique artistic process, often questioning environmental and social issues around the world. Uchay’s works have continued to evolve, remaining relevant to developments in contemporary art.

Weaving a tapestry of memory, imagination, societal happenings and emotion, Uchay combines various found objects, including strings, sand, wax, charcoal, old sacks, with paint and other mediums in anaesthetic that informs his oeuvre. He creates thought provoking presentations,which address the realities around us whilst employing a mixture of conventional and unconventional approaches in his unceasing explorations.

Uchay is one of the four artists chosen through a competitive international selection process to take part in 2015/2016 Platte forum’s Artist Residency program in Denver, Colorado. He has been in residence at Vermont Studio Centre, Johnson, Vermont; Spark Box Studio in Ontario, Canada and also at the One Minute Foundation in Amsterdam, Netherlands. His works are featured at international auction houses including Bonhams, Art house Contemporary and Lagos Art Auction.

He maintains a studio in Lagos, Nigeria and Houston TX, USA. 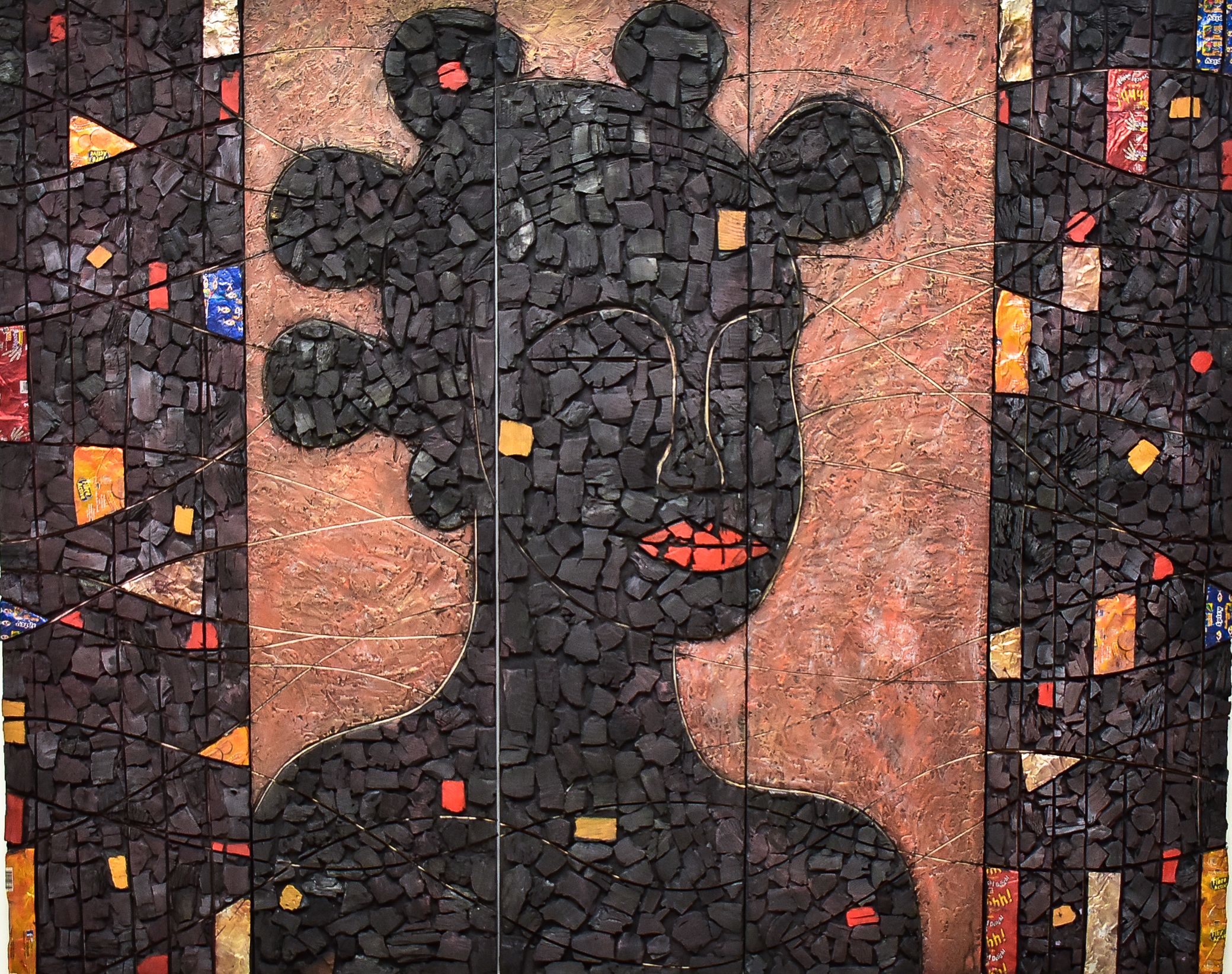 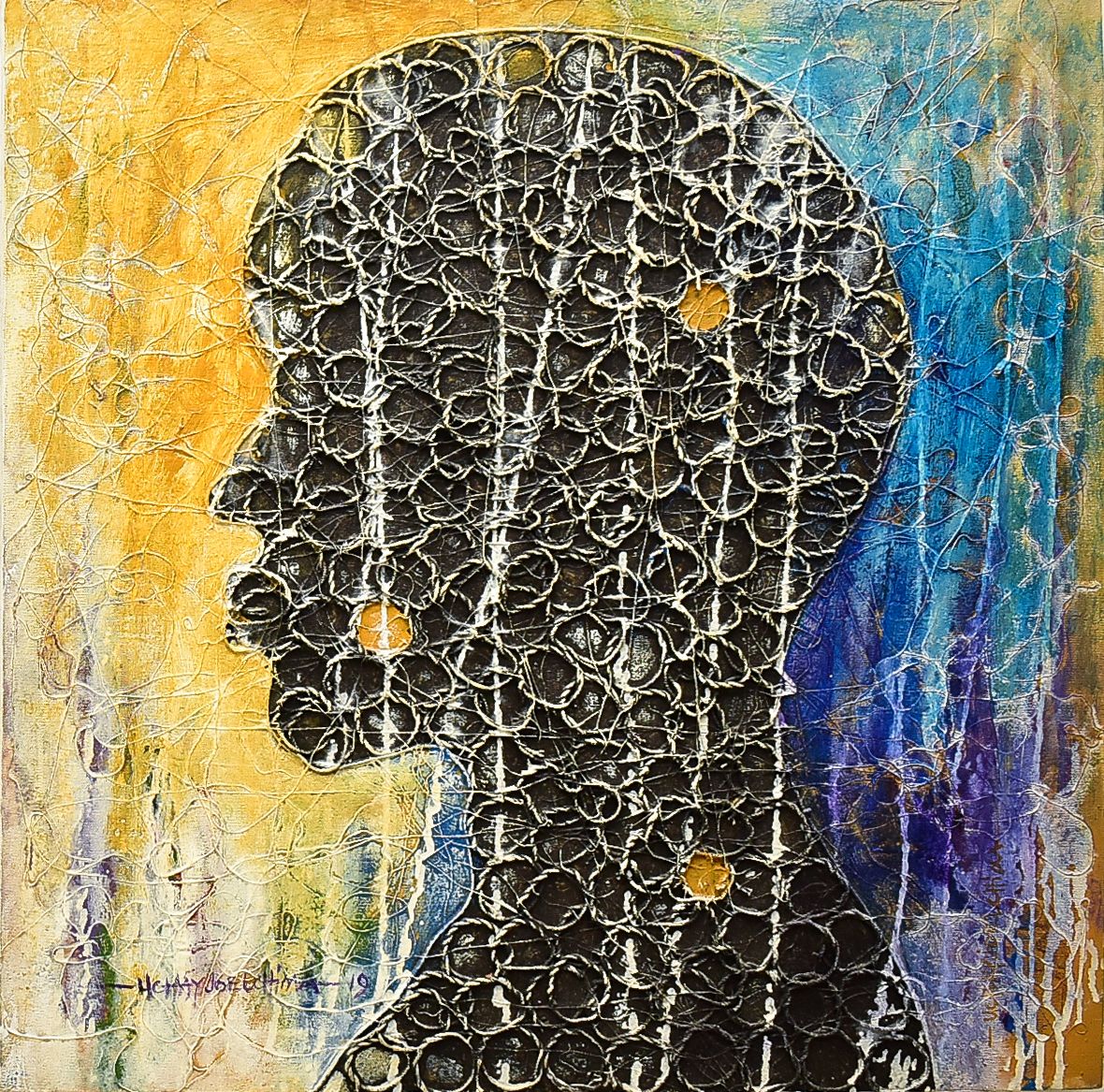 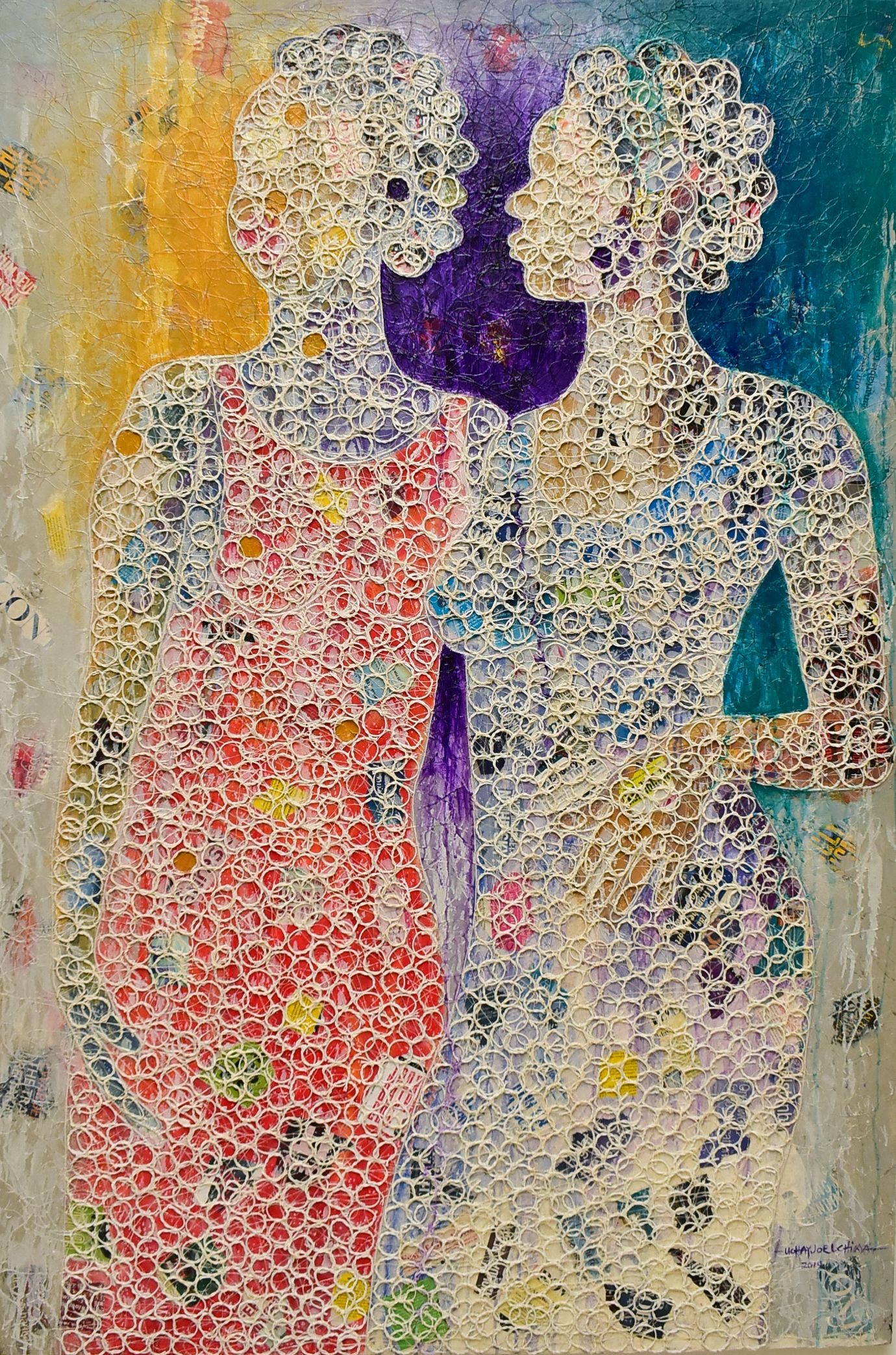 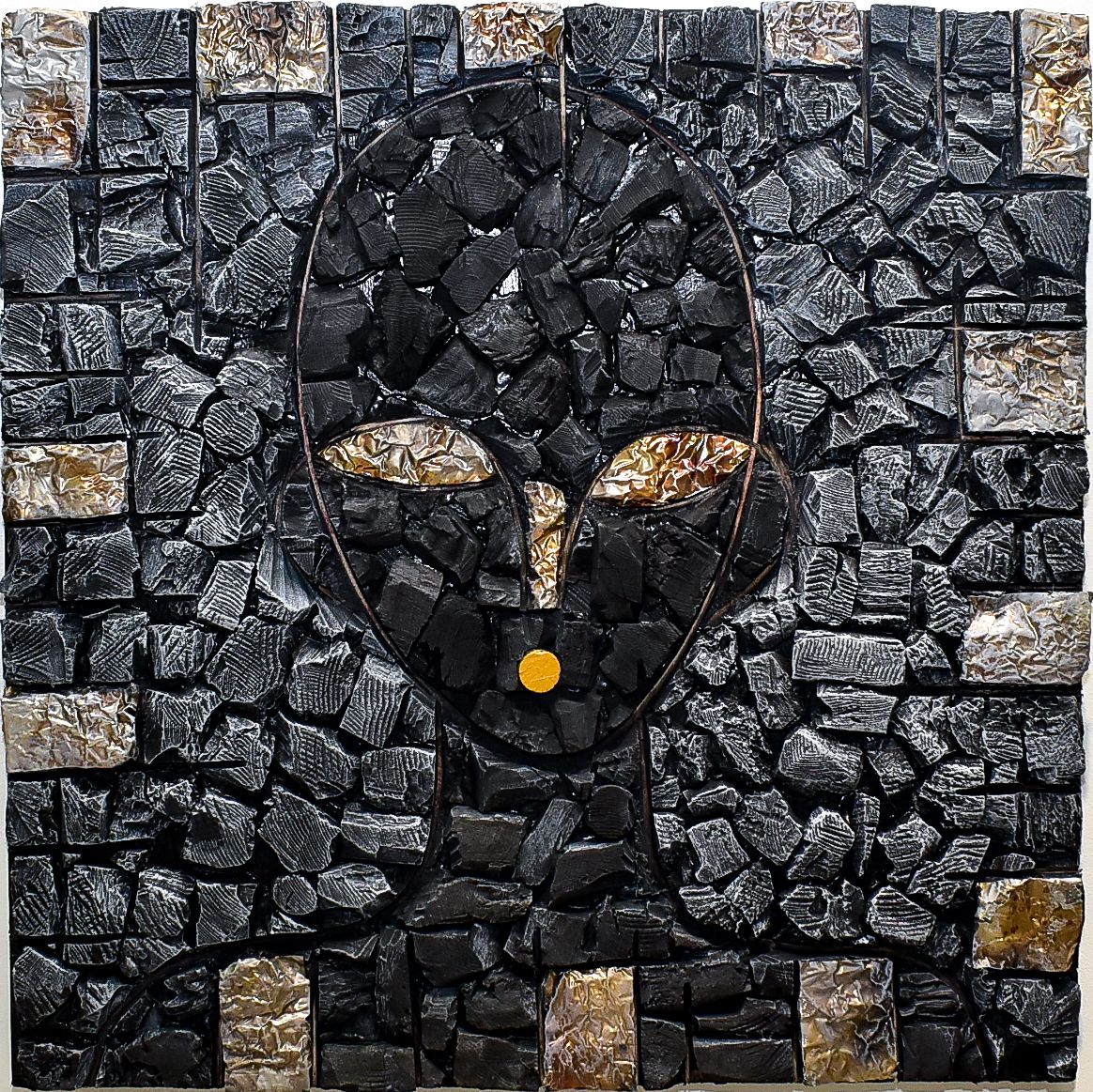 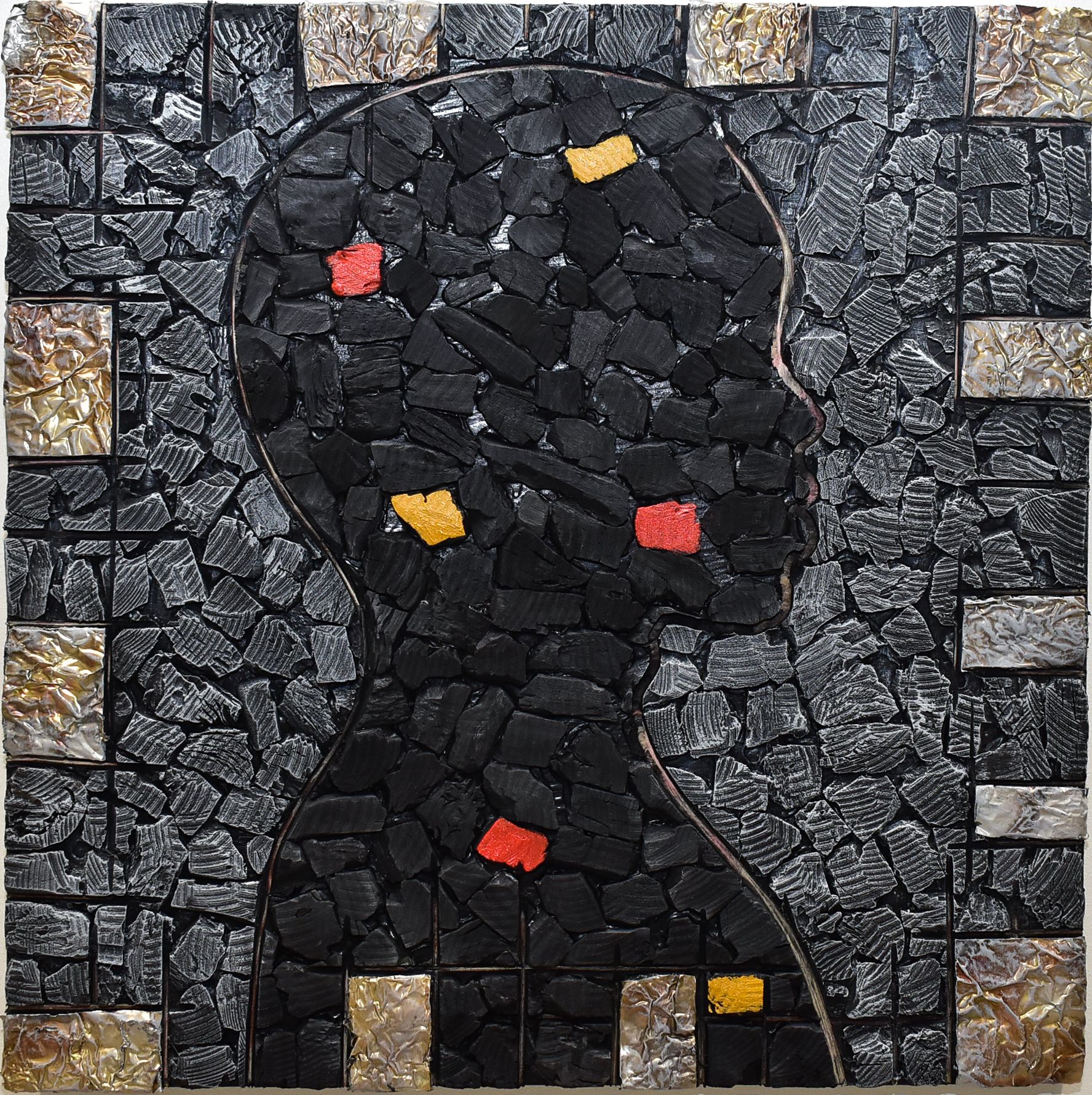 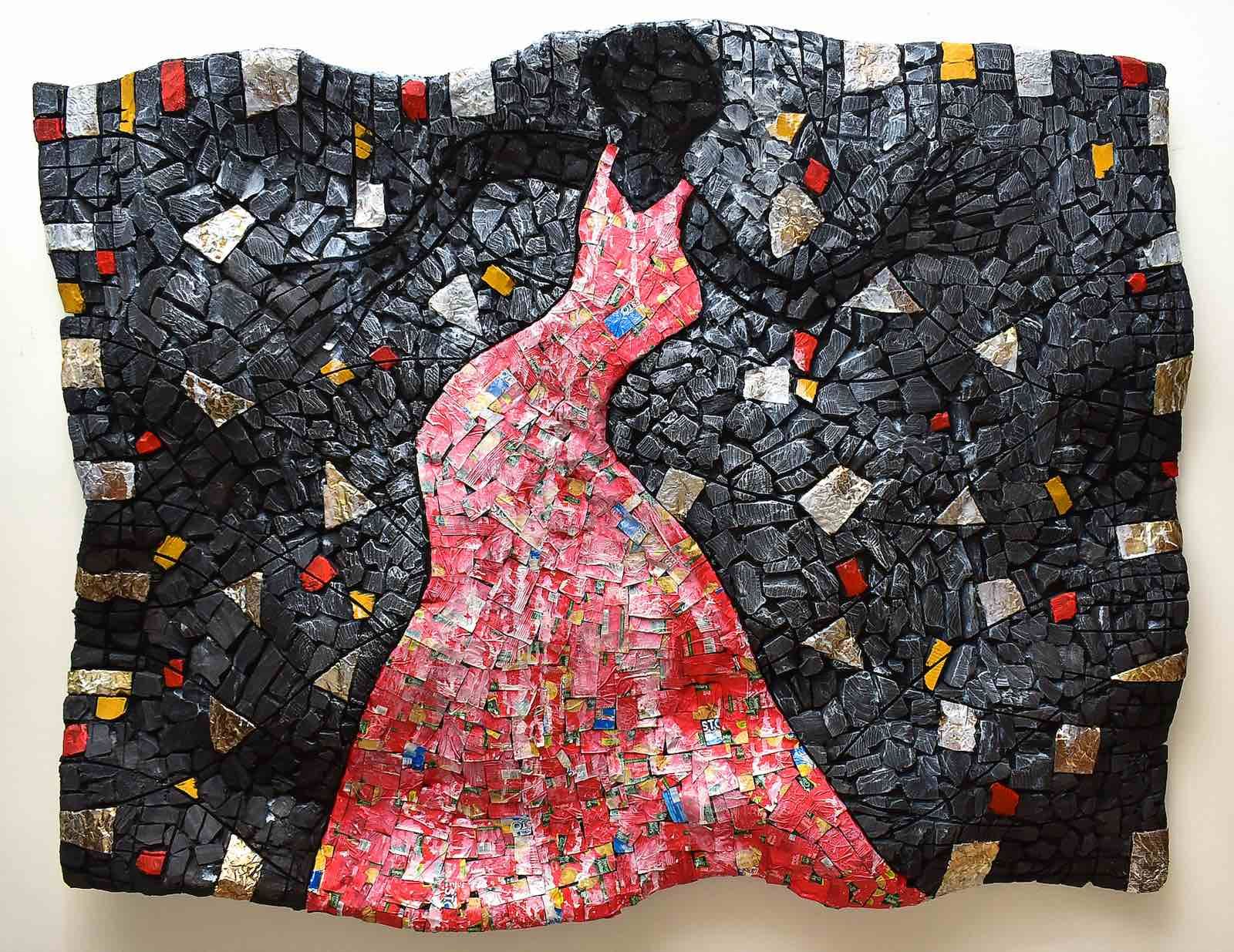 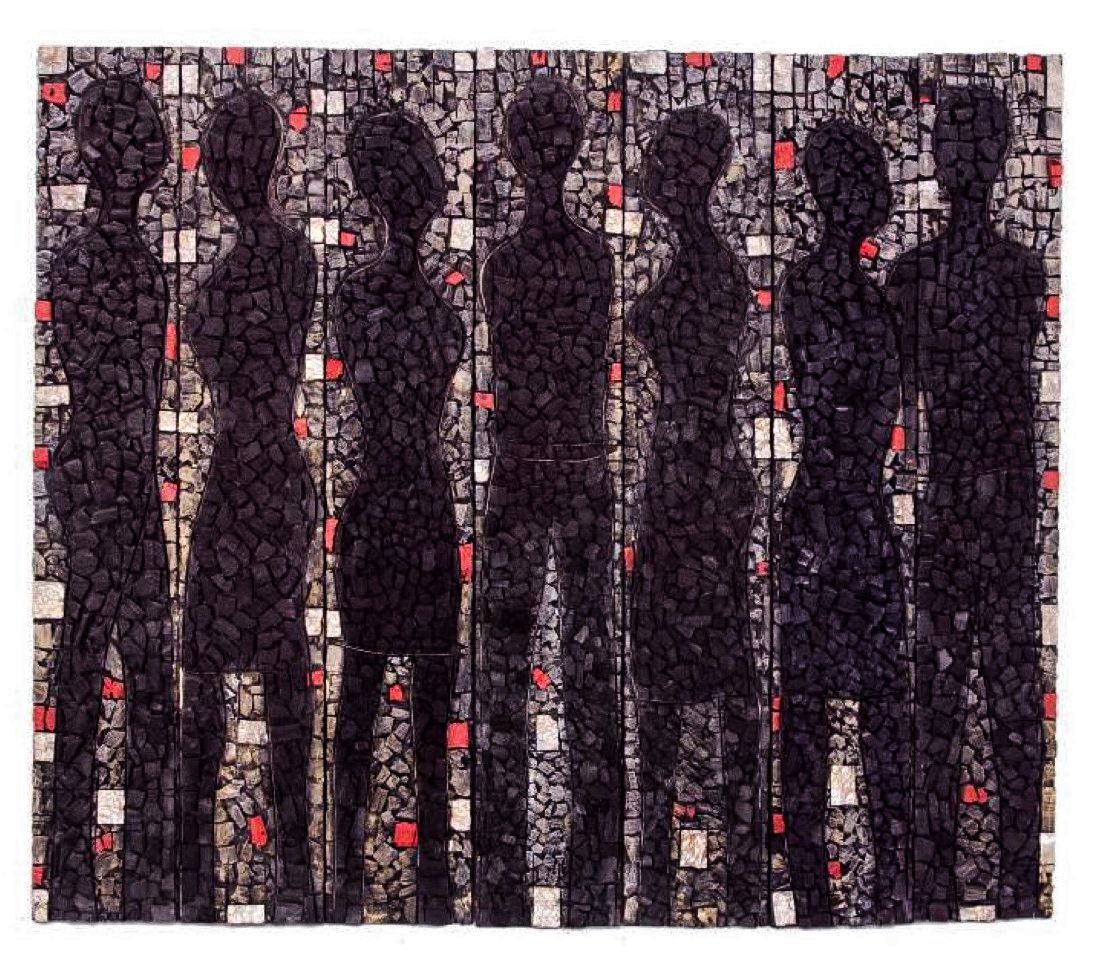 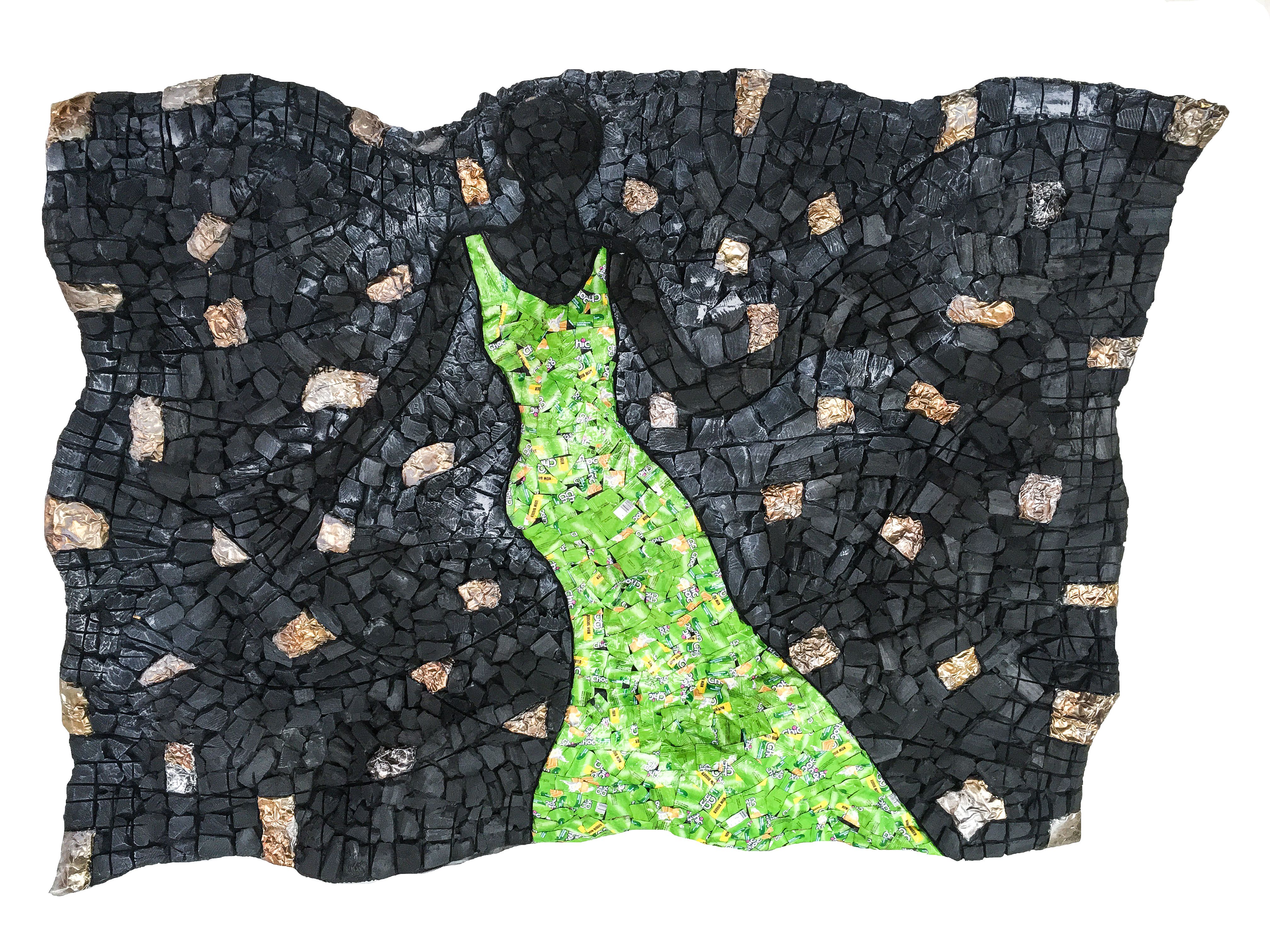