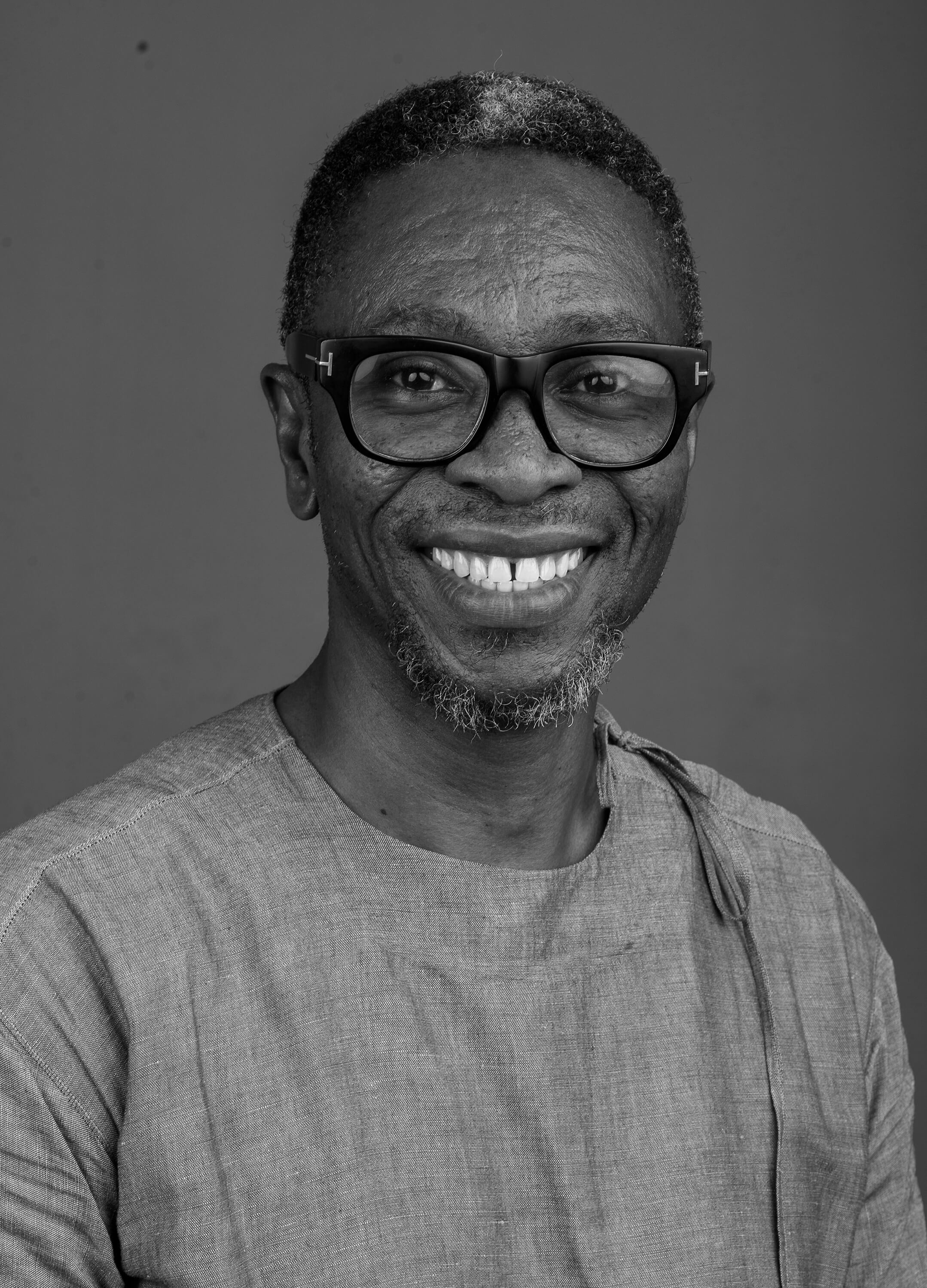 Uche Okpa-Iroha was born on the 2nd of January, 1972 in Enugu, Nigeria. He holds a Bachelor of Technology degree (1997) in Food Engineering from the Federal University of Technology, Owerri, Nigeria. Uche won the Seydou Keita Award for the best photography creation at the 8th Bamako Encounters with the “Under Bridge Life” project and also received the Jean Paul Blachere prize. Across the world, the undersides or the “belly” of bridges and other accidental shelters regularly make homes for the city’s outcasts.However, Under Bridge Life features a unique look at the complex urban life in Lagos, it represents the divide or the gap in this spatial order. Other nominations include the Prix Pictet Award “Growth” in 2010 and the National Geographic All Roads Photography program in 2011. He is a contributor to several publications including “Lagos – the City at work” and “Nigerians behind the lens."

Uche is an ex-resident, fellow and alumnus of the Rijksakademie van beeldende kunsten, Amsterdam, the Netherlands (2011- 2012).He lives and works in Lagos as a photographer, founder/Principal of the new photography platform – The Nlele Institute – African Centre for Photography(TNI.ACP). 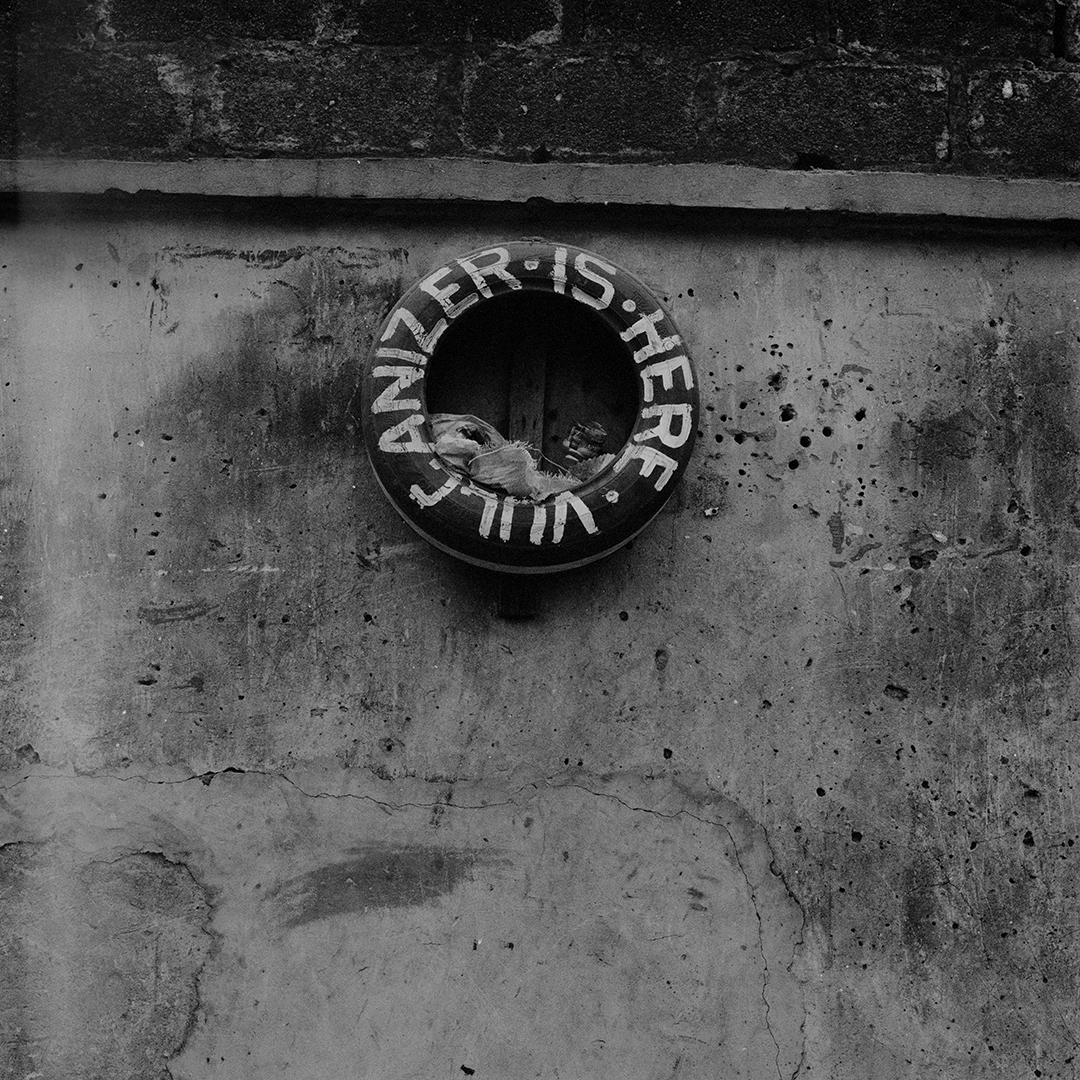 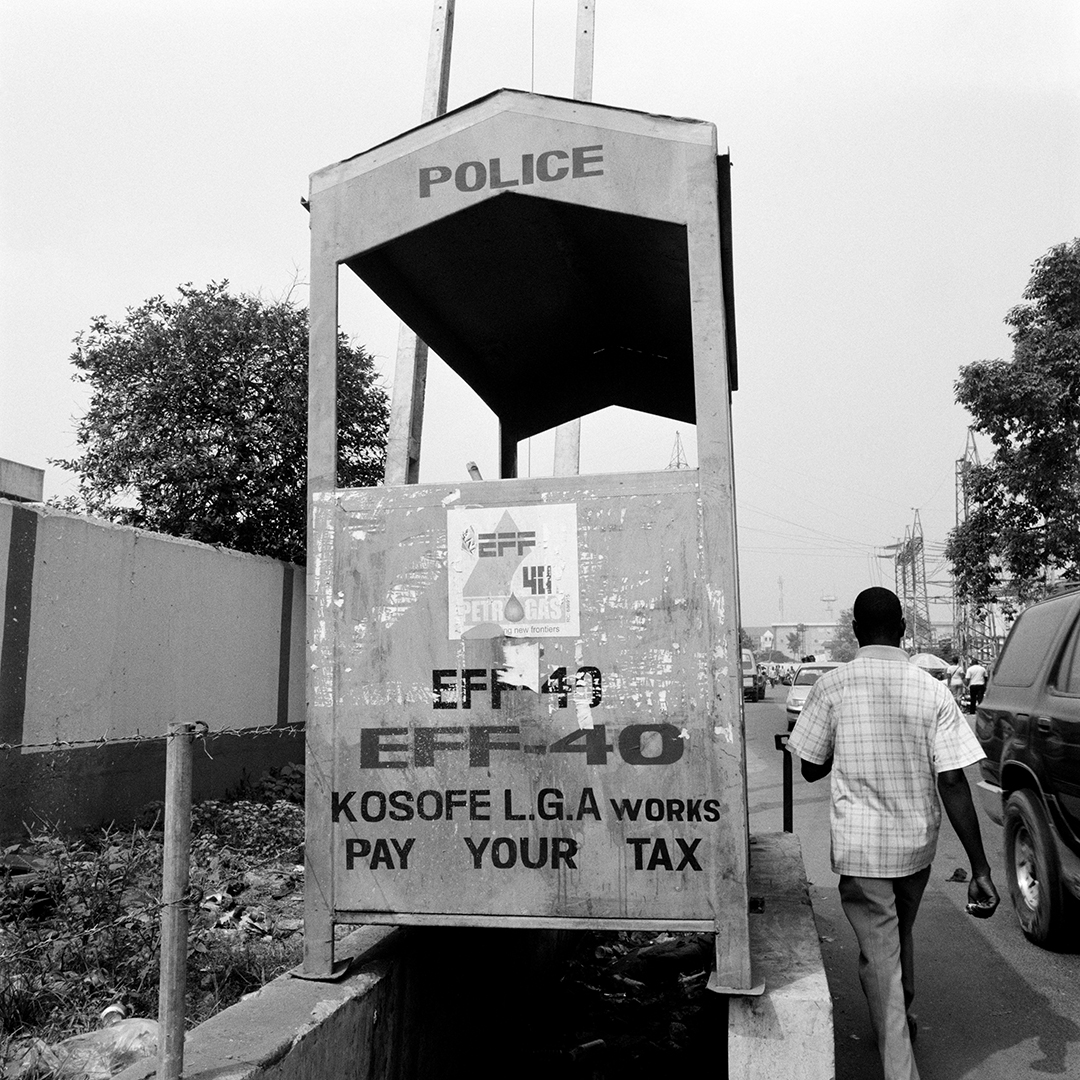 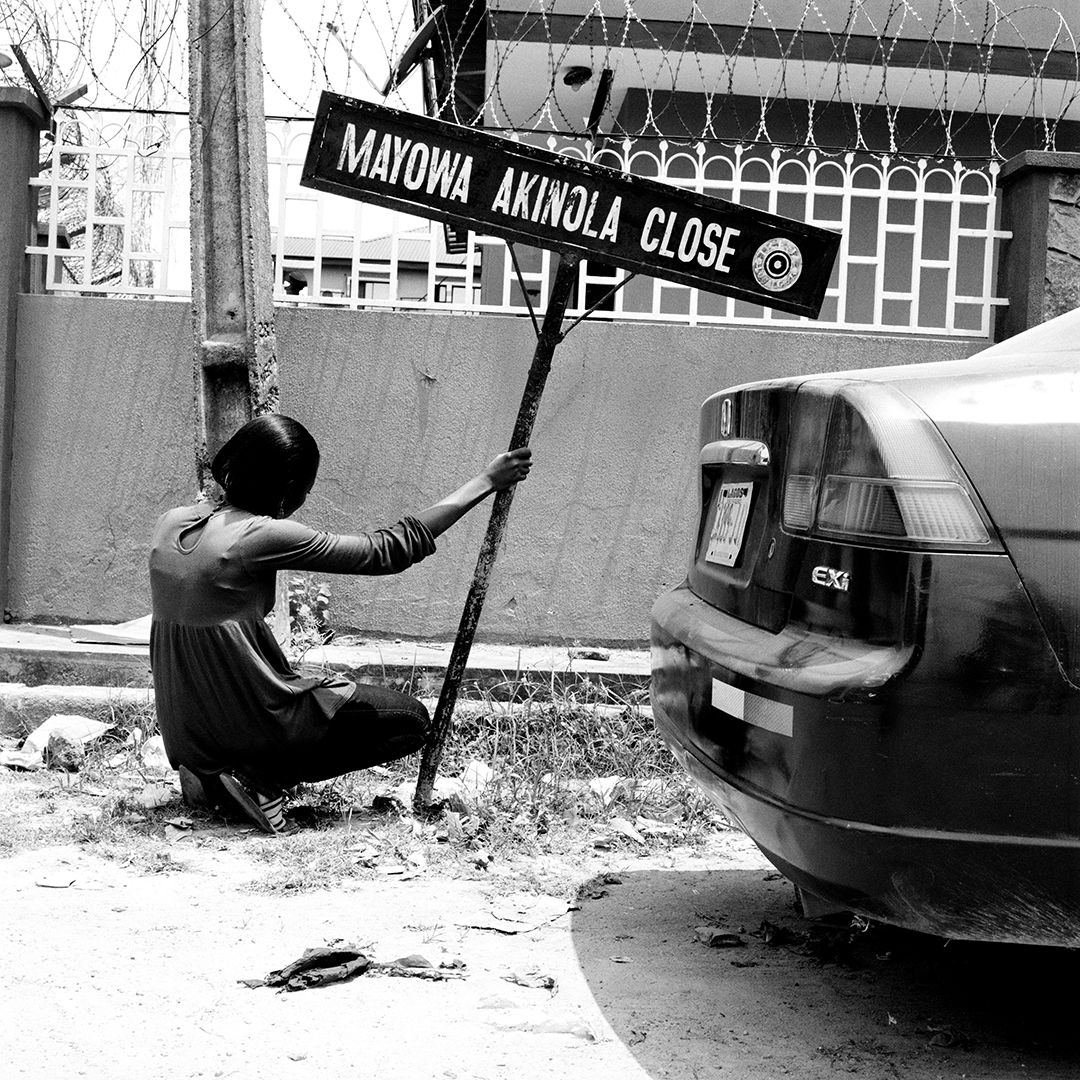