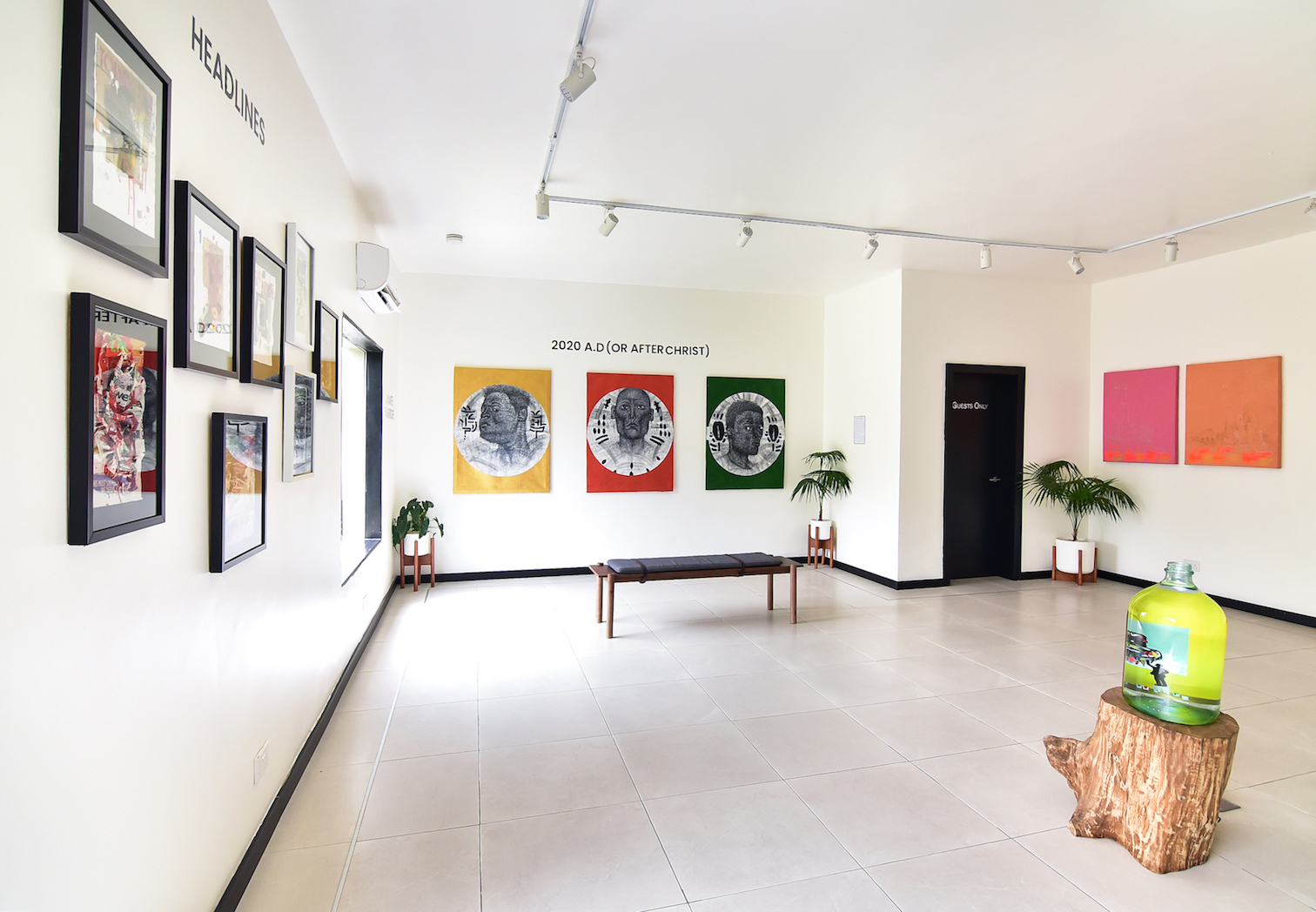 Retro Africa is pleased to present, 'un-TOLD', a contemporary art exhibition. This exhibition unravels untold stories by six emerging artists through the lens of Fine Art. Our focus on narratives of meaning weaves together a kaleidoscope of experiences scrutinising the socio-political, the religious, questions on self-discovery, consent and intimacy. Habeeb Andu’s “Headline” series highlights the impact negative headlines in our news and its effect on the public; drawing parallels between the stories we read and the sense of despair that permeates society at large. Vanessa Endeley’s photography counters Andu’s macro level analysis with individualised portraits obscuring the tales that lie beneath the blindfold, questioning the roles our eyes play in offering a glimpse into the depth beneath the preliminary façade. Further, Ayanfe Olarinde’s “2020 A.D (Or After Chris)” explores the effects of religious sacrilege/doctrinal corruption in the church and the impact of false Charismatic leaders on their congregants who are led astray: “Visionaries of the gospel marked by halos of false practices…. A double jeopardy for the people.” The “Ajeri Alawodudu (Dear Black Witness)” series by Raji Bamidele is a homage to the Black race, offering a window through which we observe their shared experiences and struggles in shattering an ever elusive glass ceiling. In contrast to Endeley the eyes are his centre of focus, urging the audience to deconstruct the narratives within. Doofan Kwaghhool and Rotimi Williams will present a selection of works from various series in their portfolio; notable highlights are Kwaghhool’s “Two Wills” and Williams’ “The Kings Guard”; The former an exploration of the  patriarchy’s grip on the foundation of traditional society, of sexual consent and the battle of wills in our tales of intimacy, and the latter an embodiment of trust, sacrifice and strength within the palace. 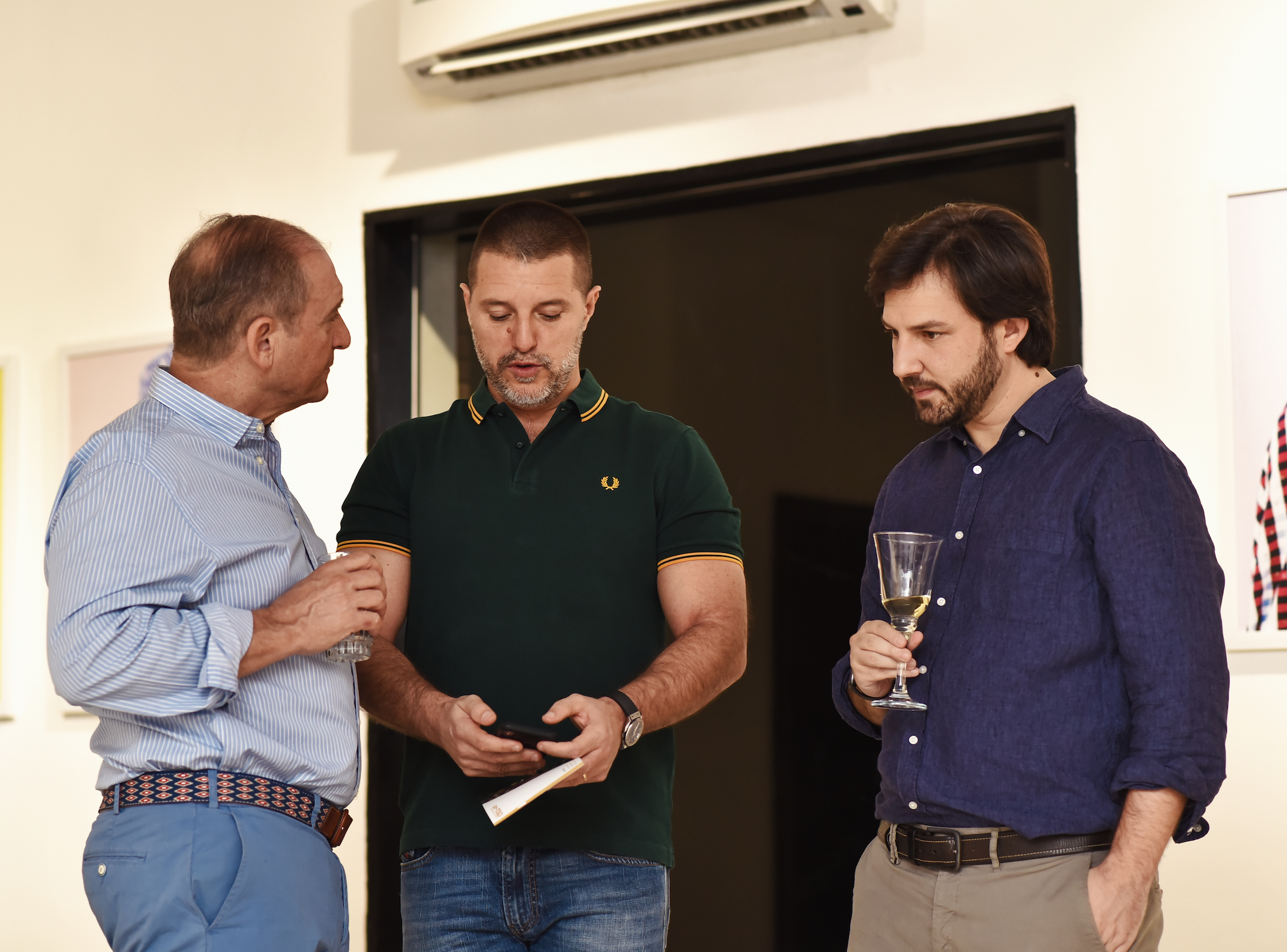 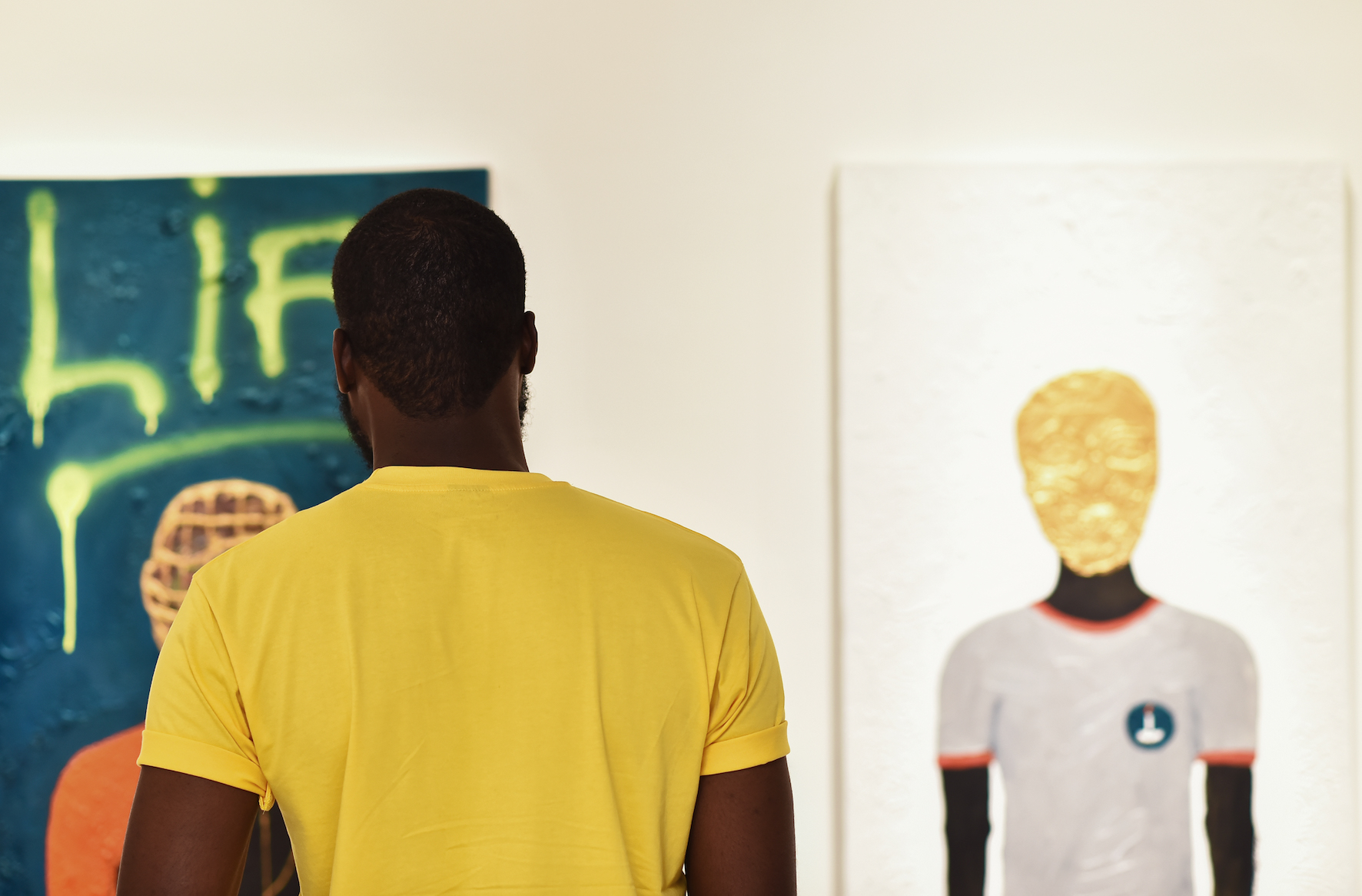 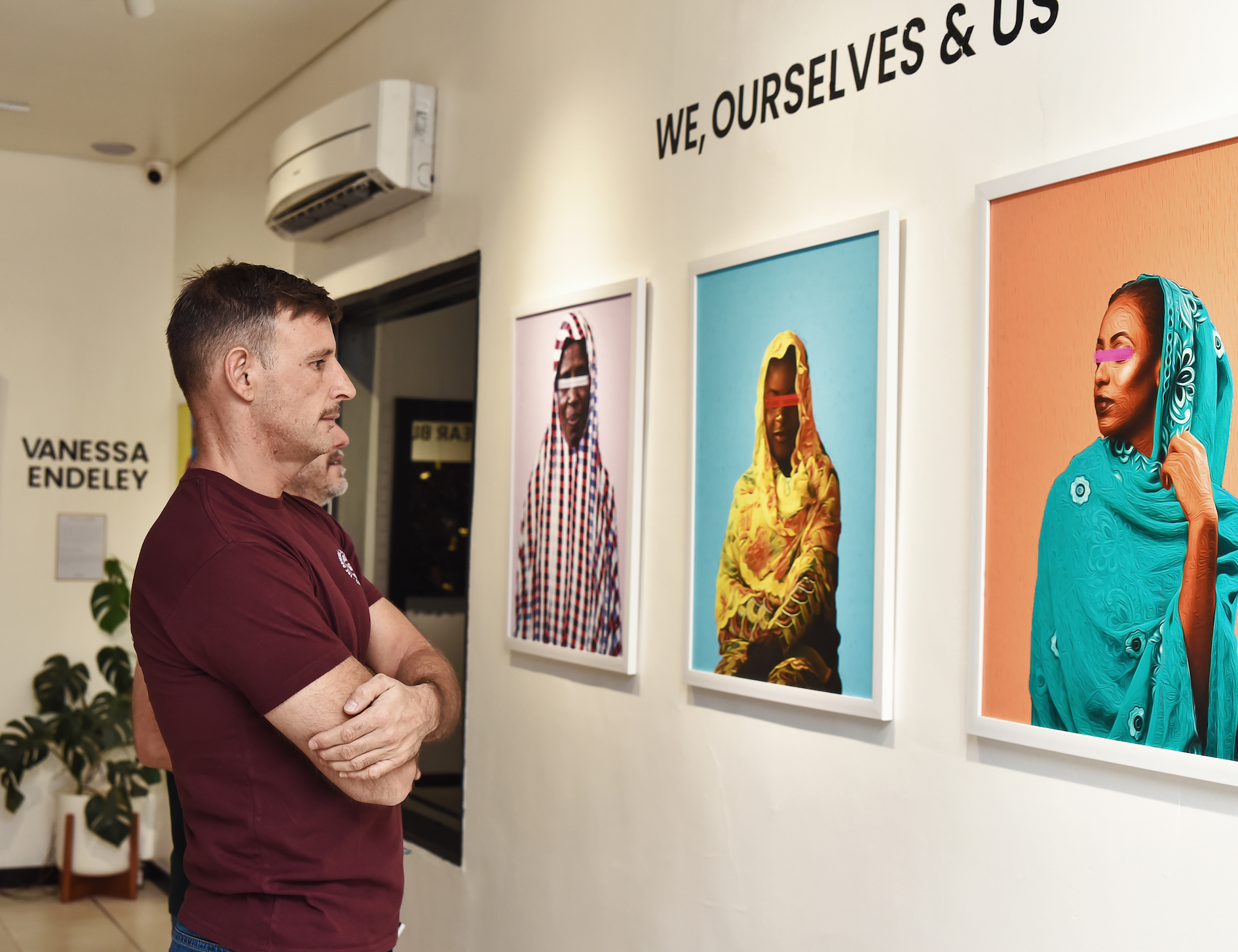 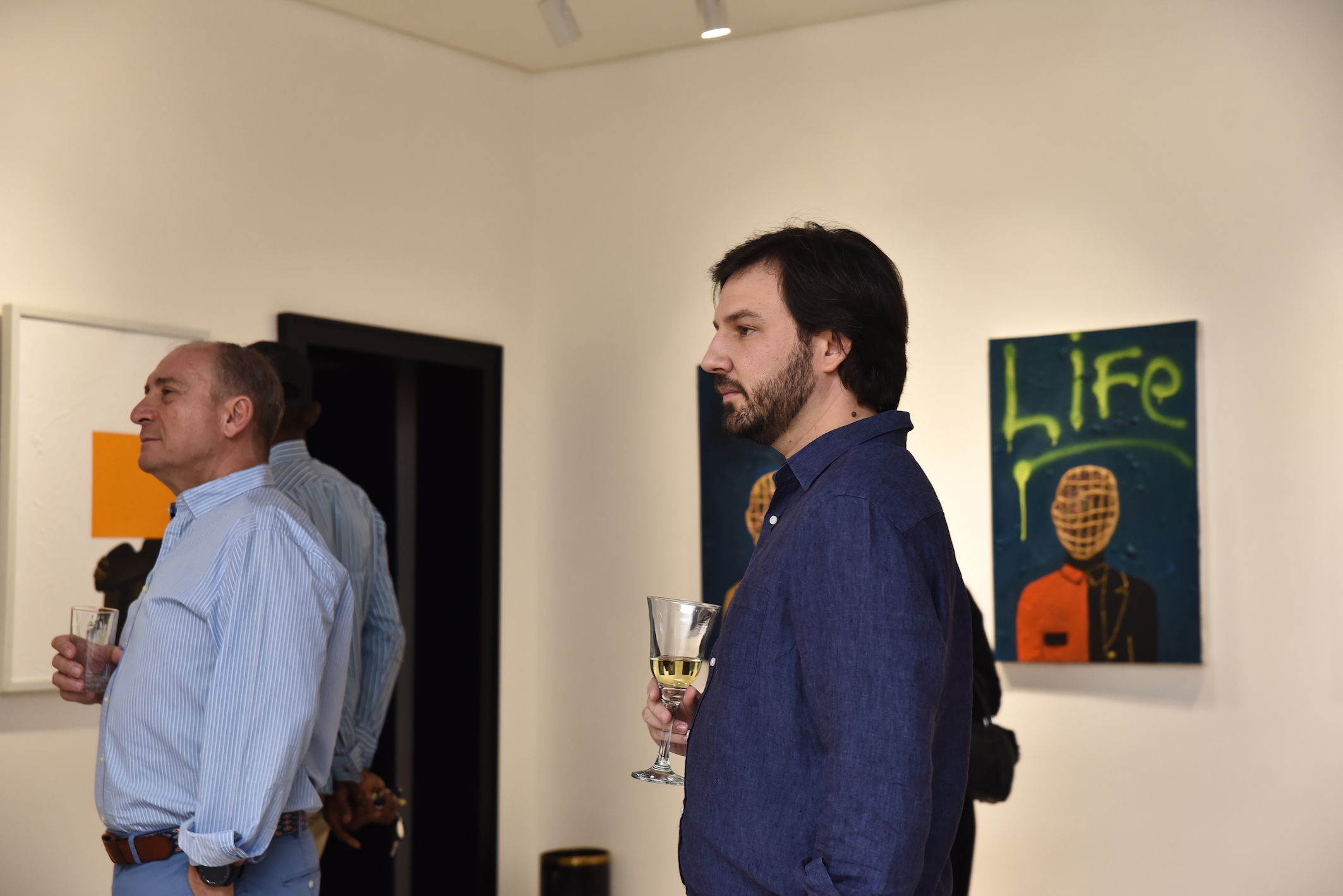 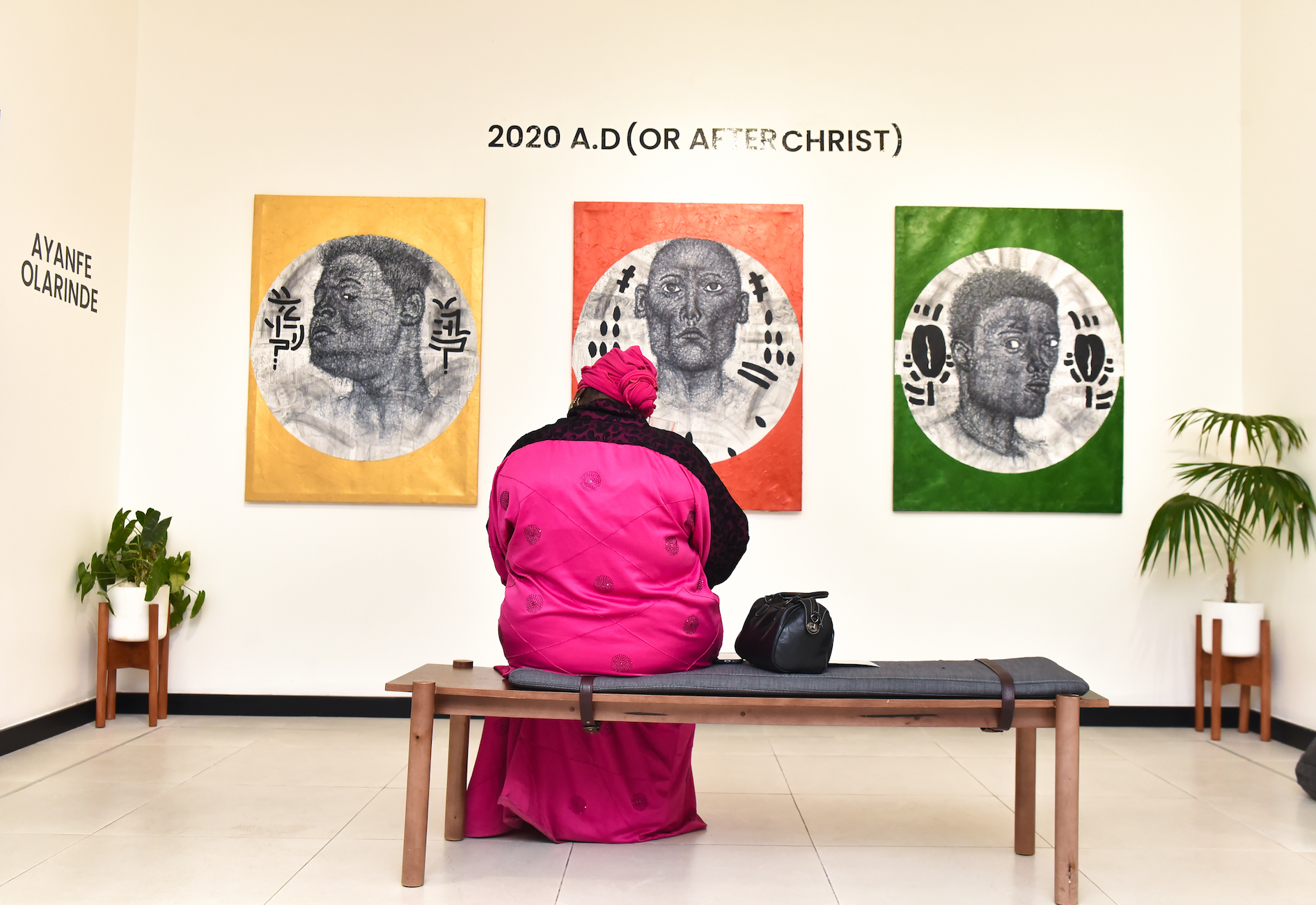 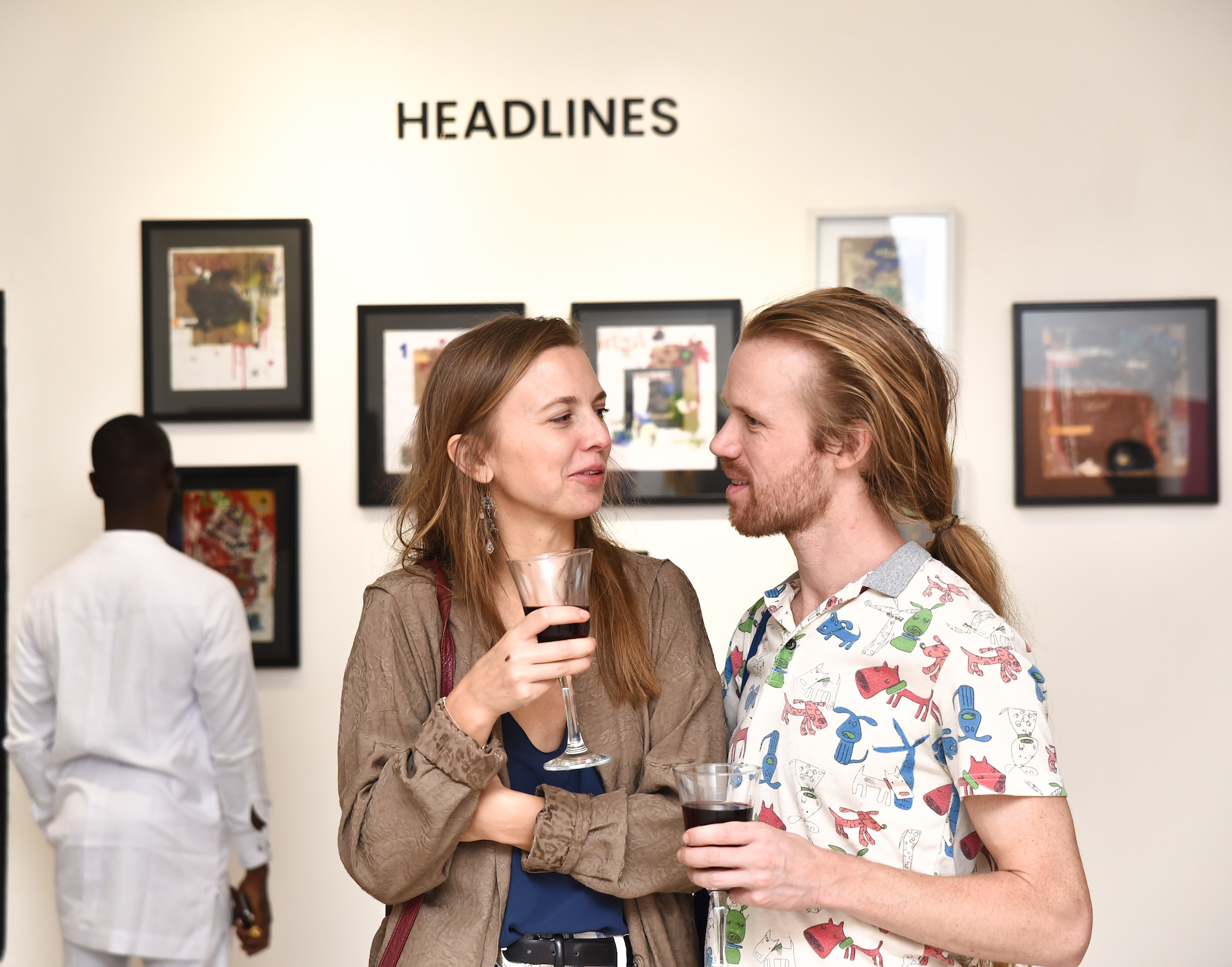 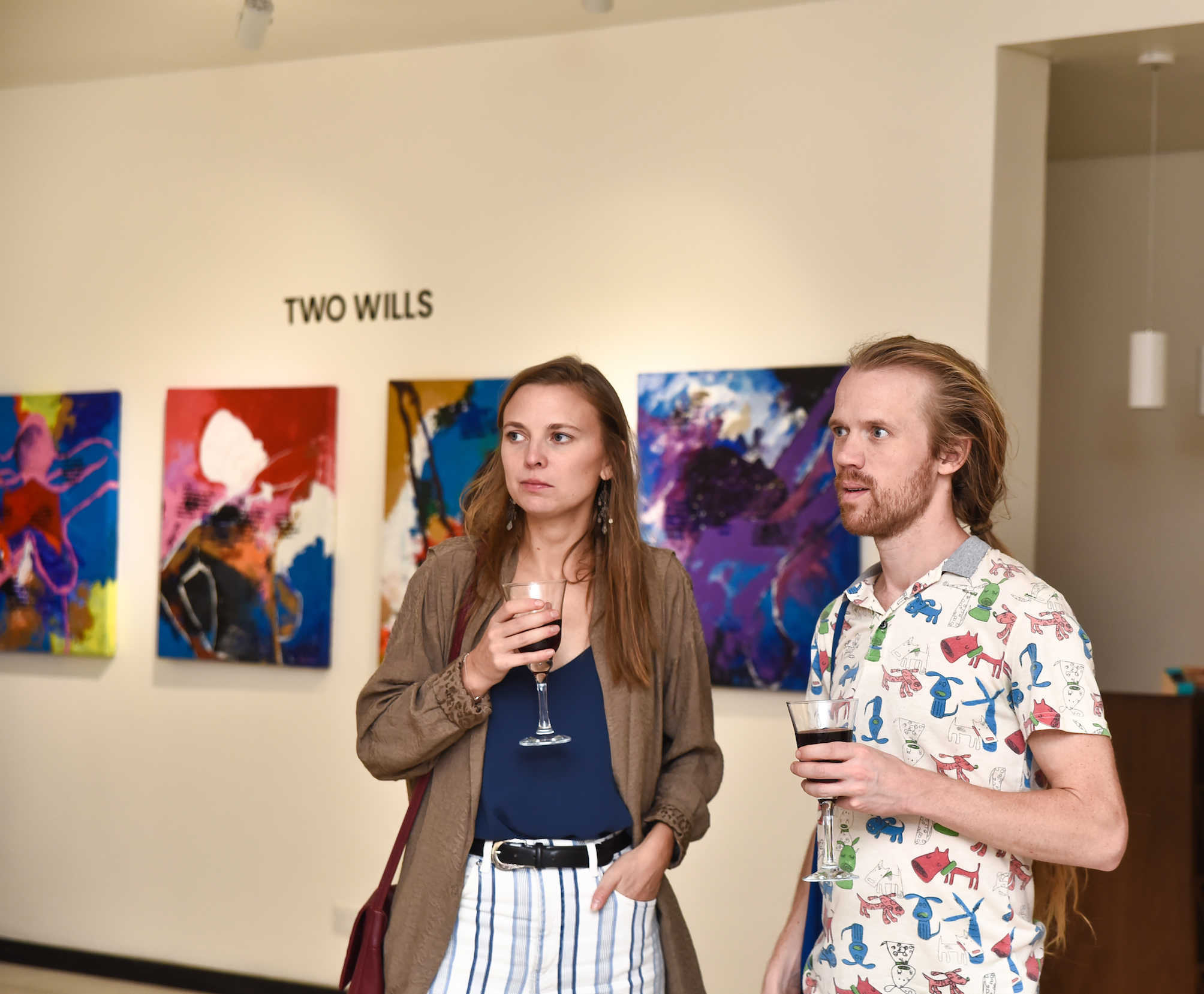 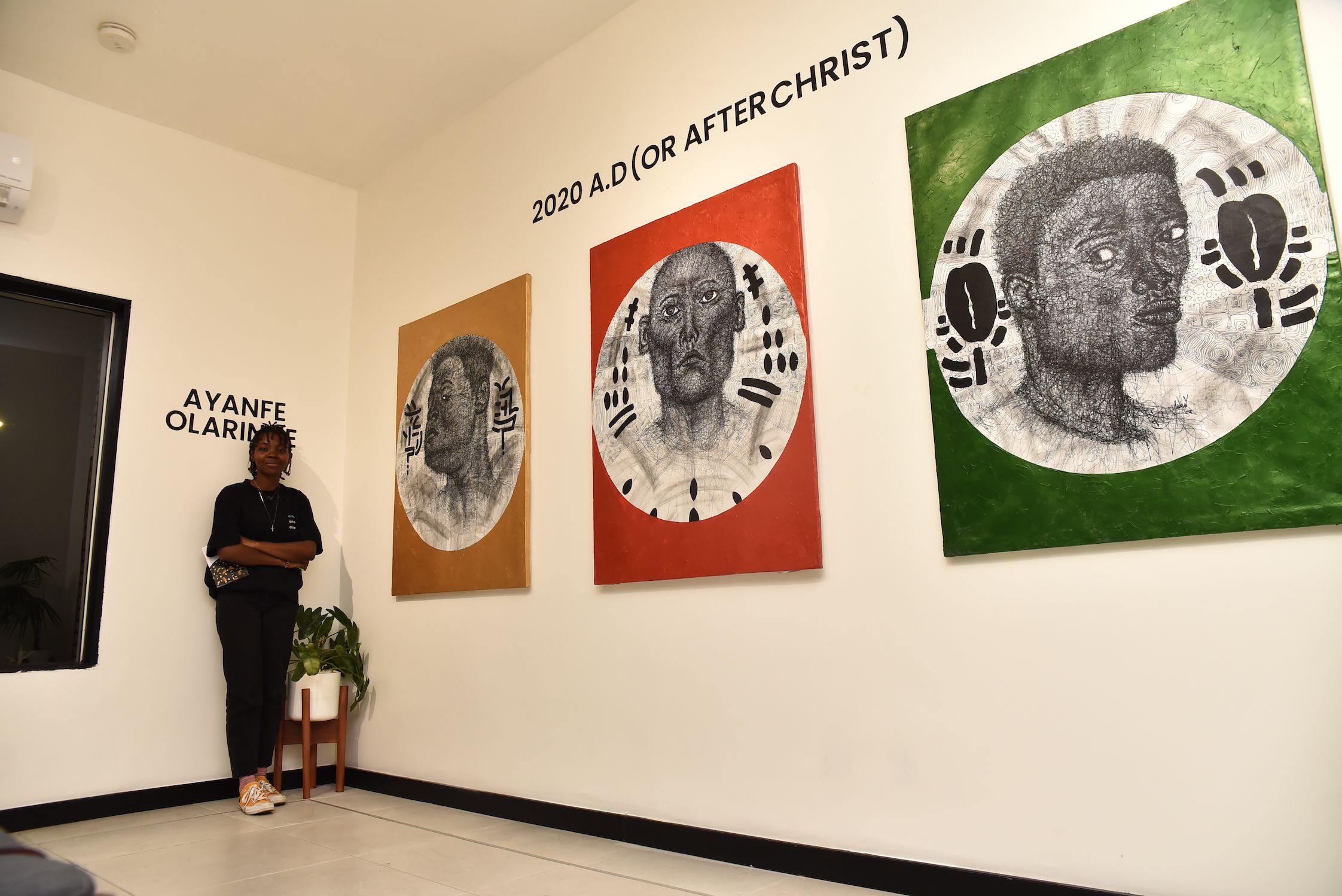 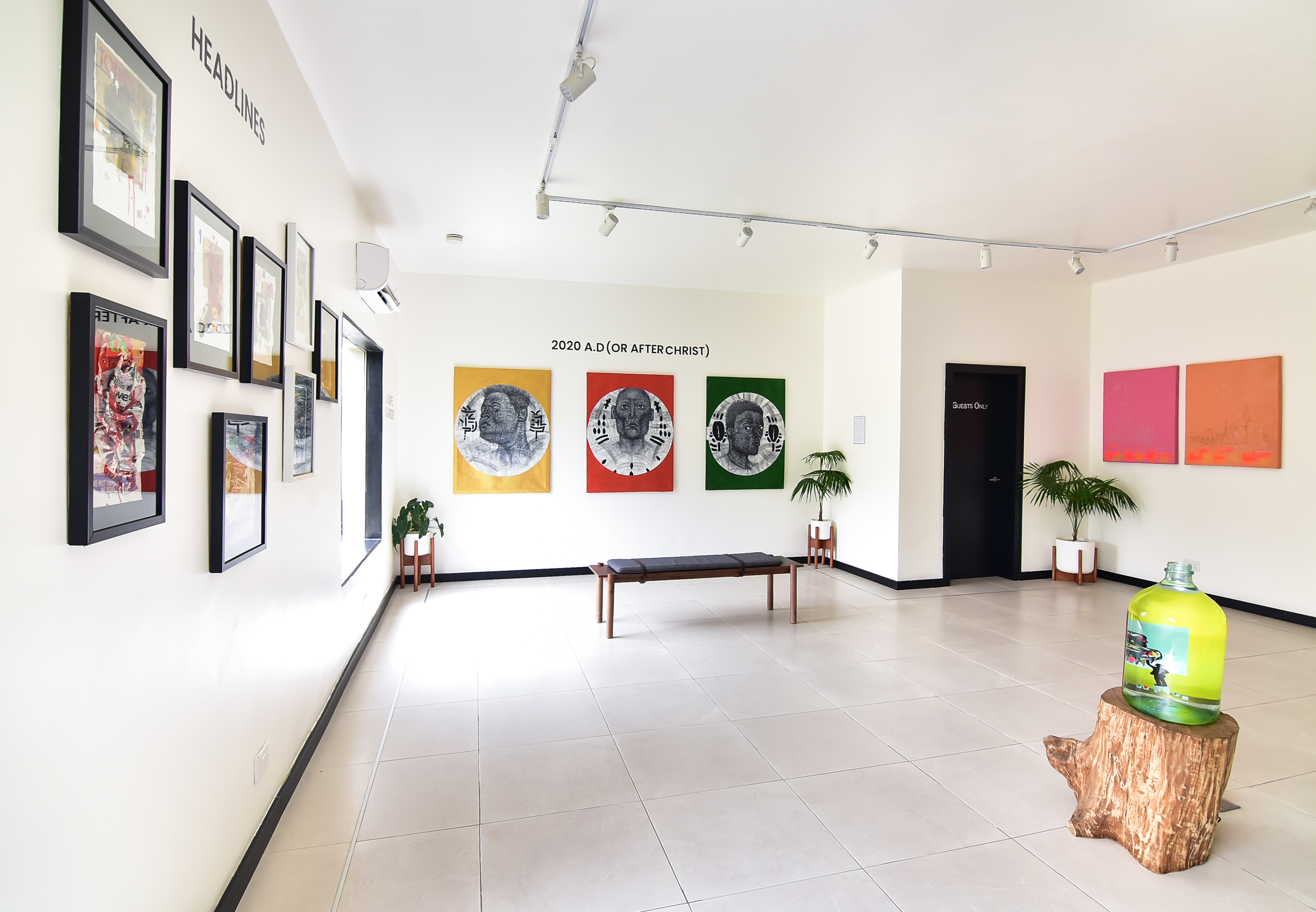 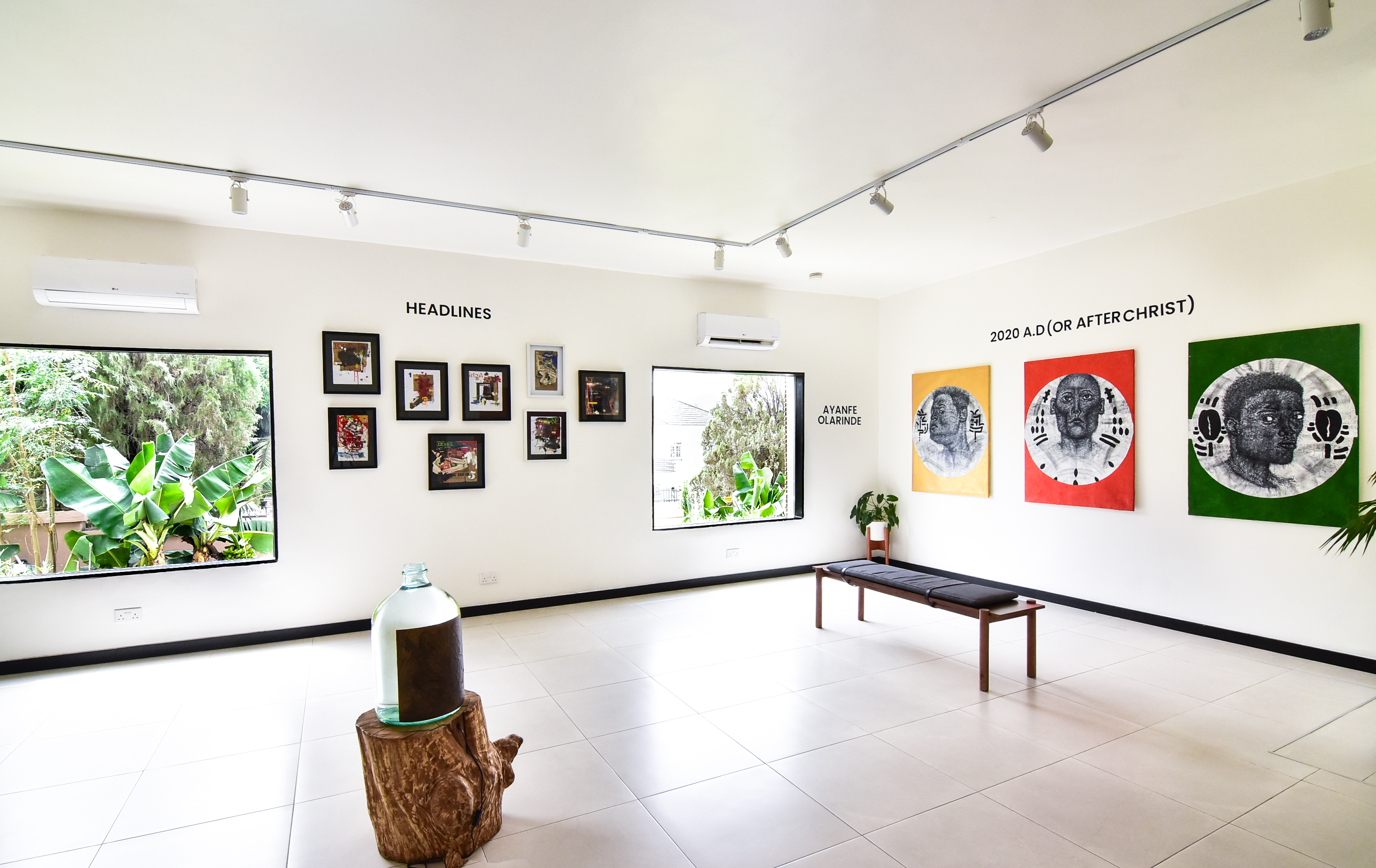 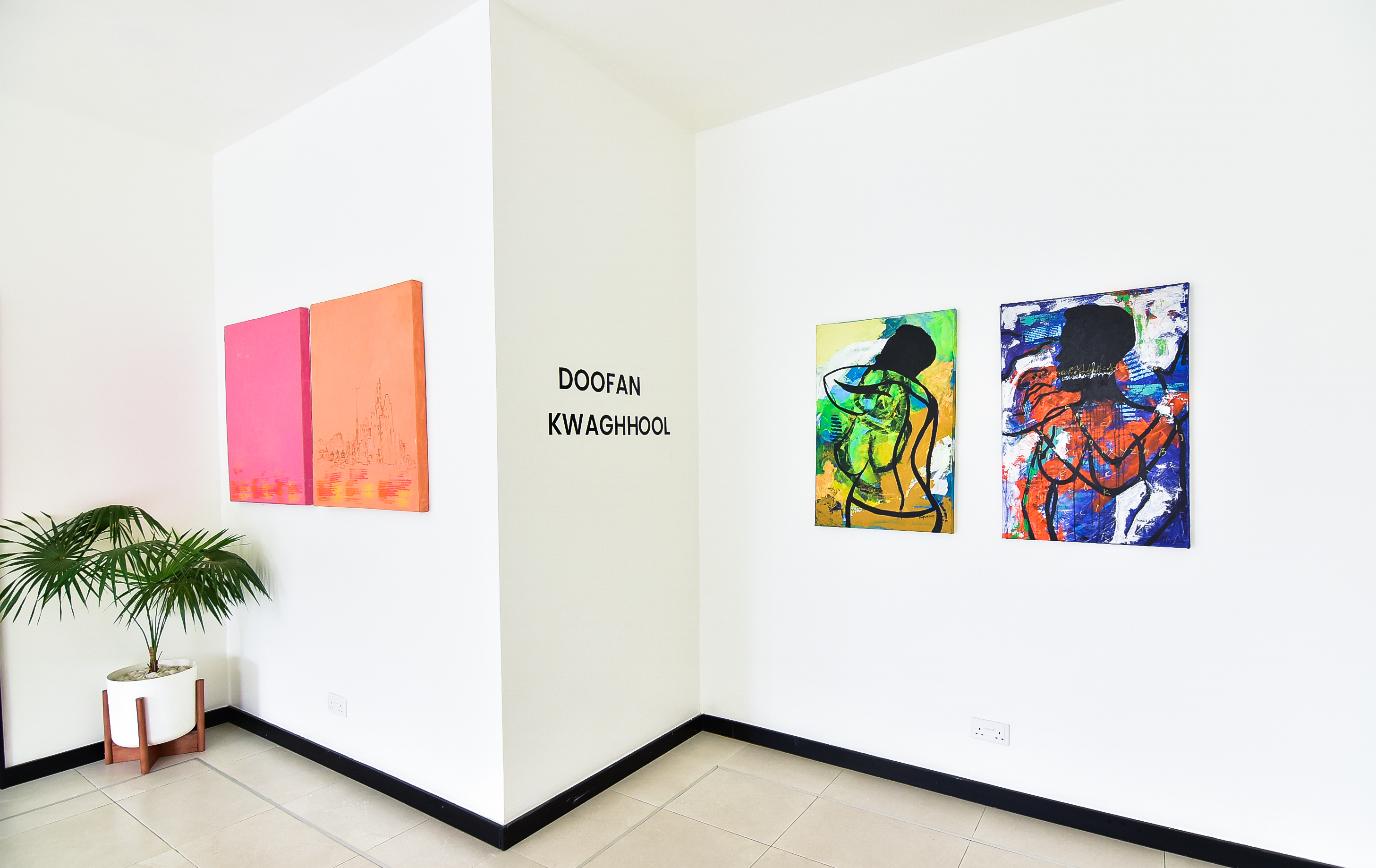 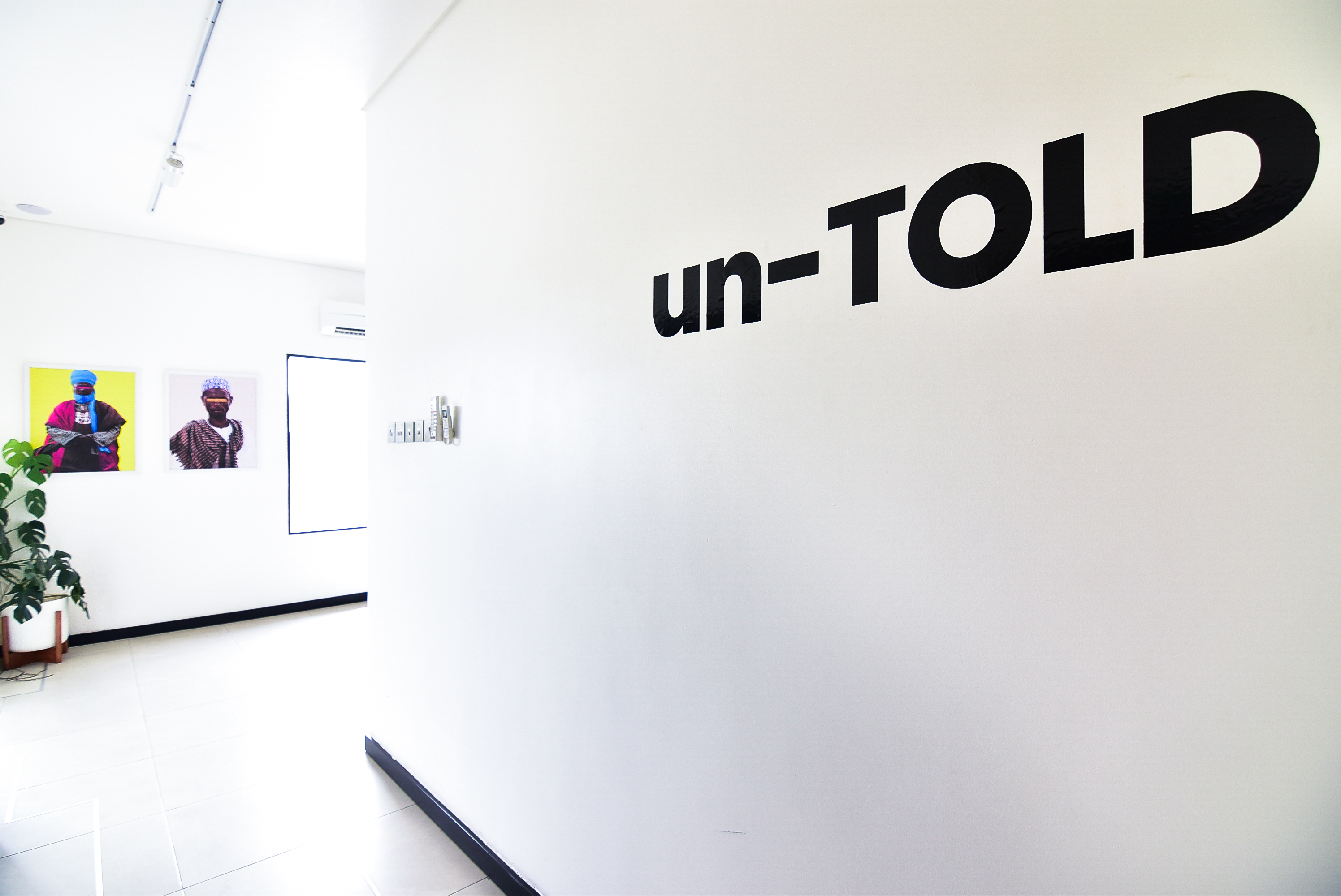 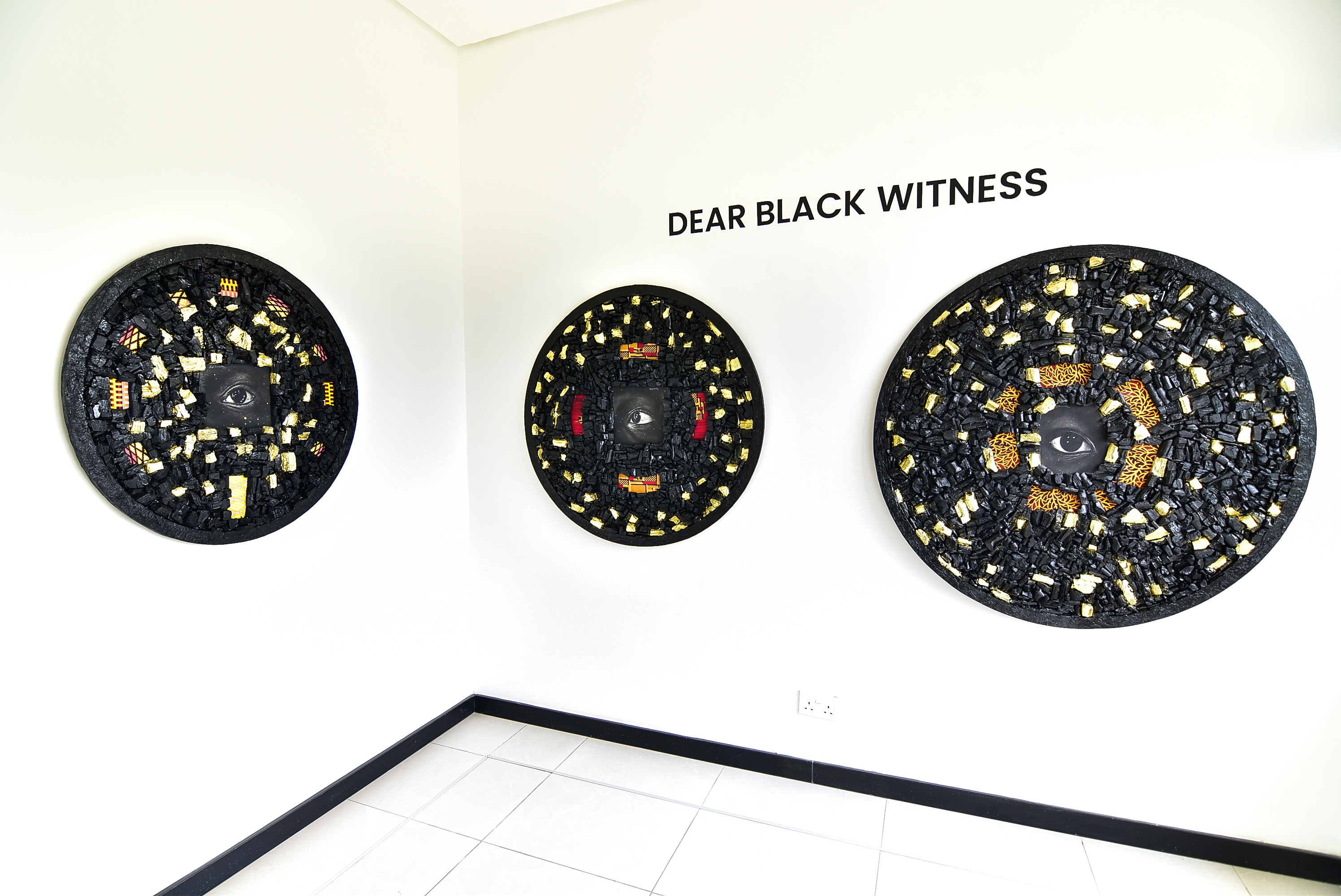 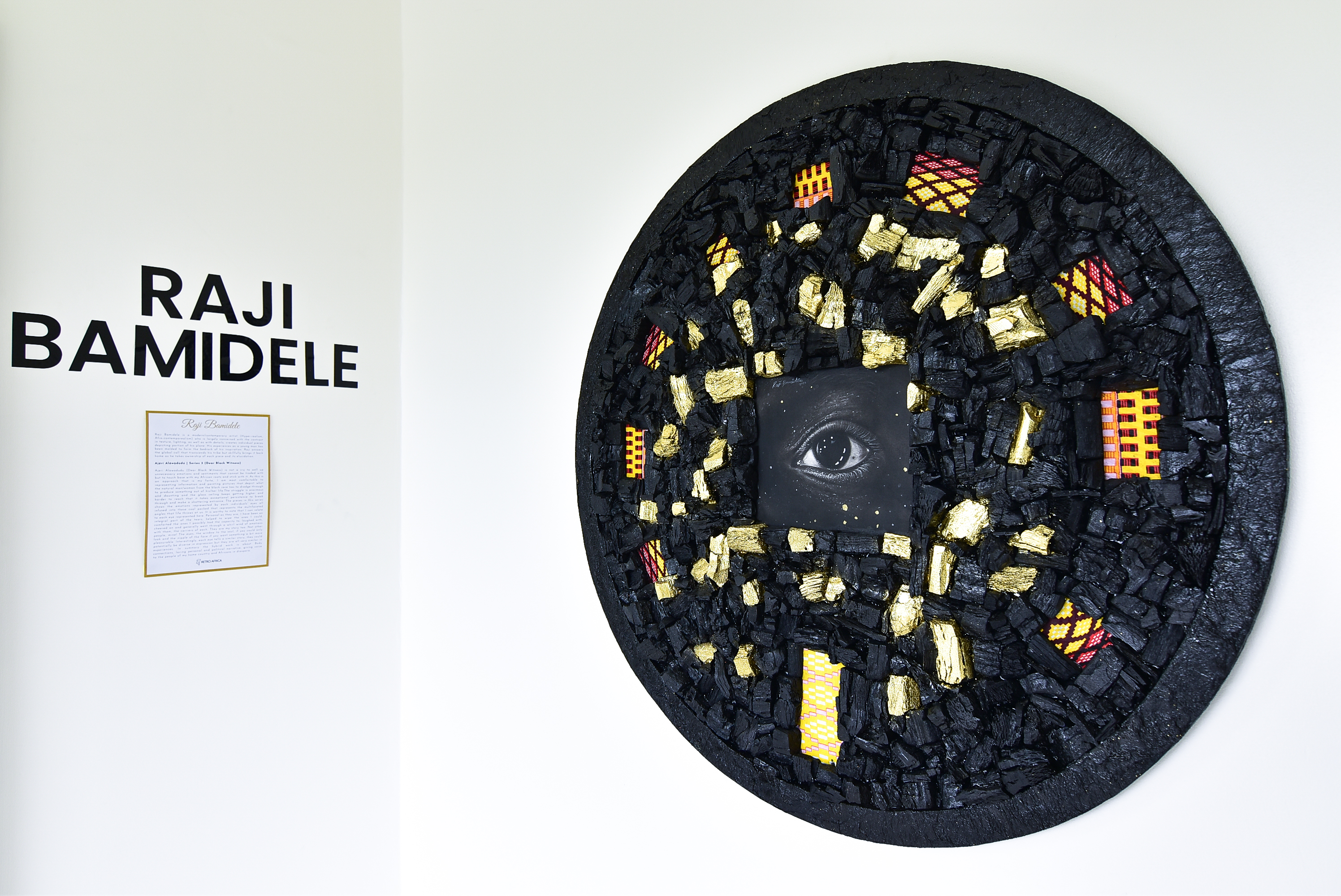 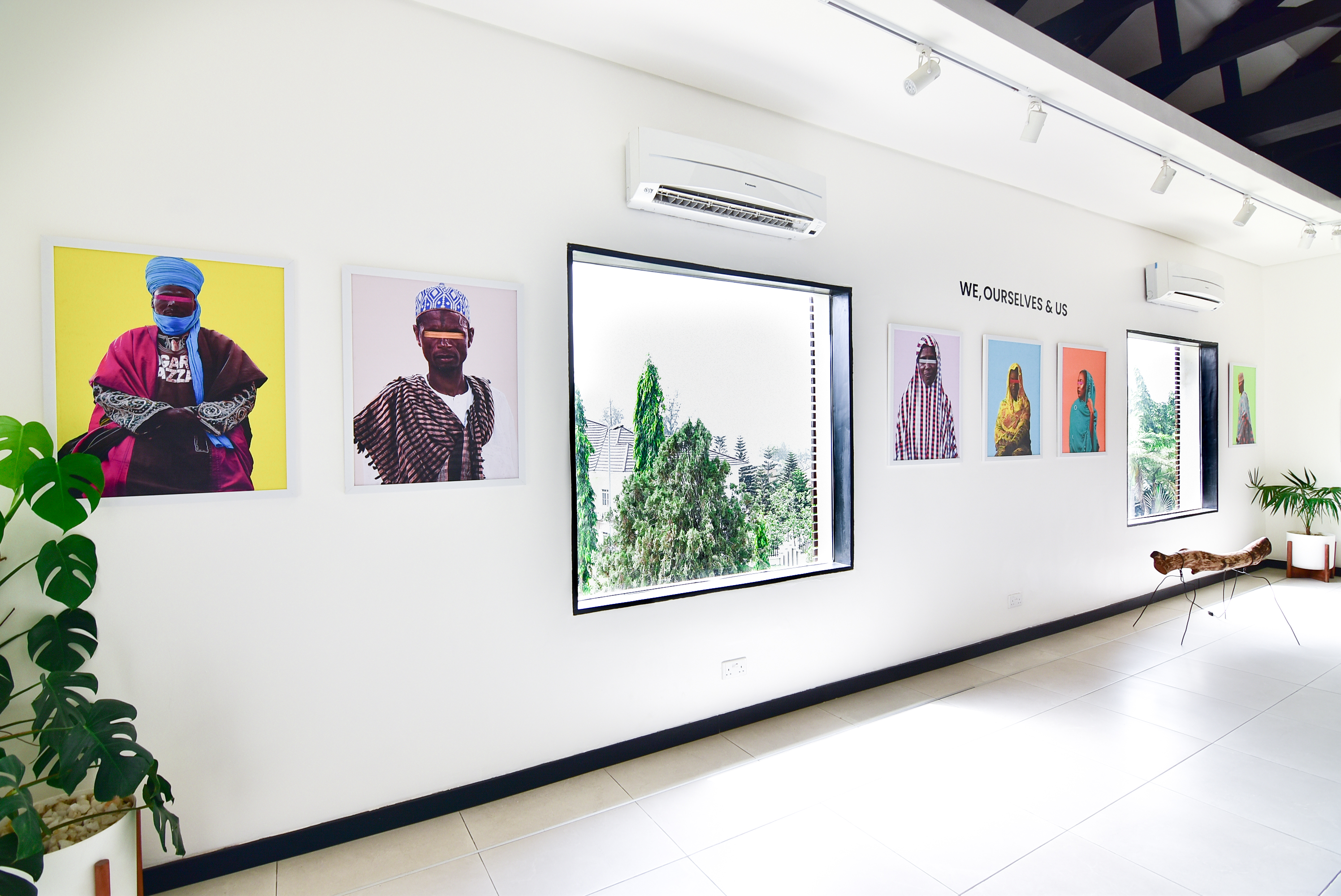 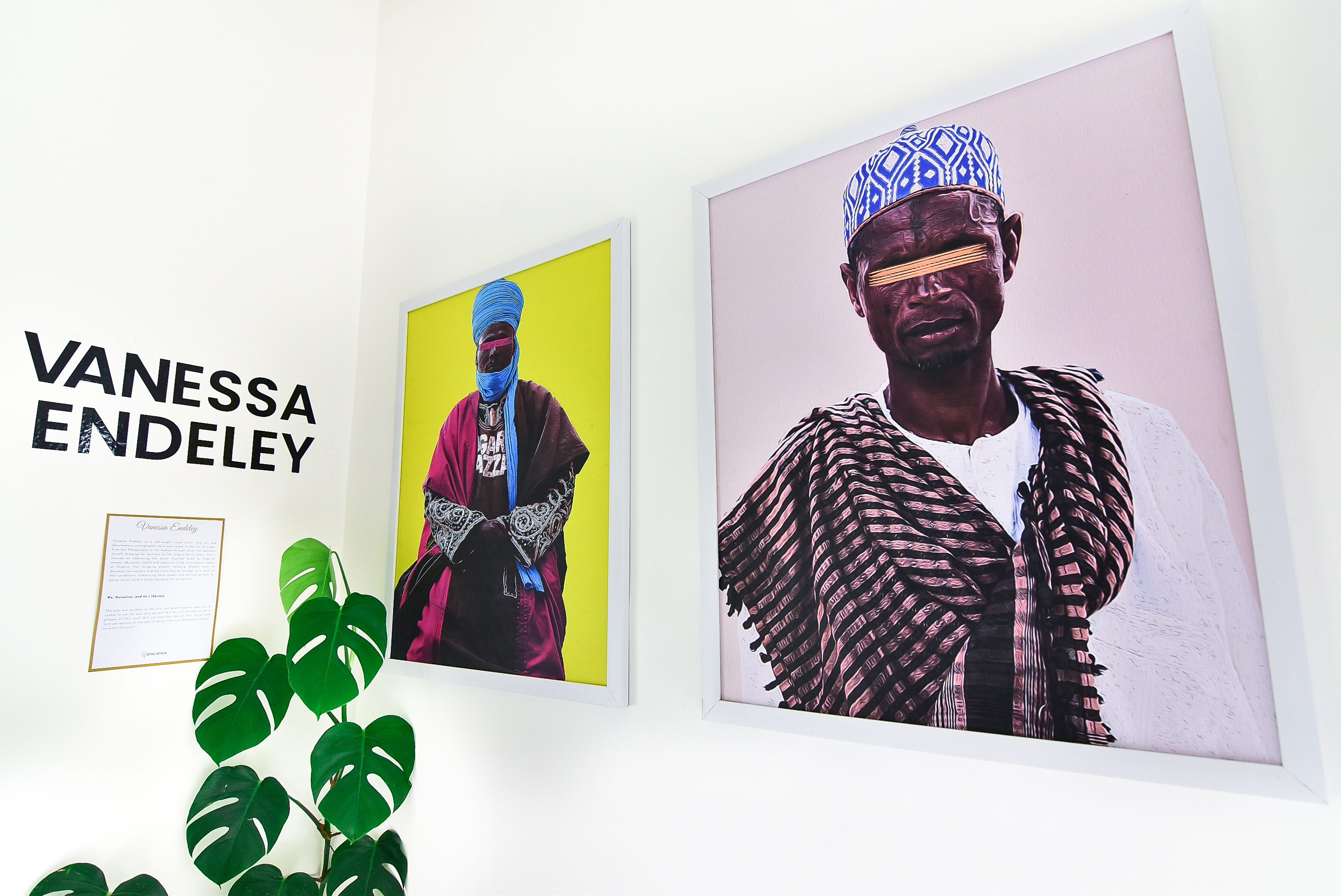 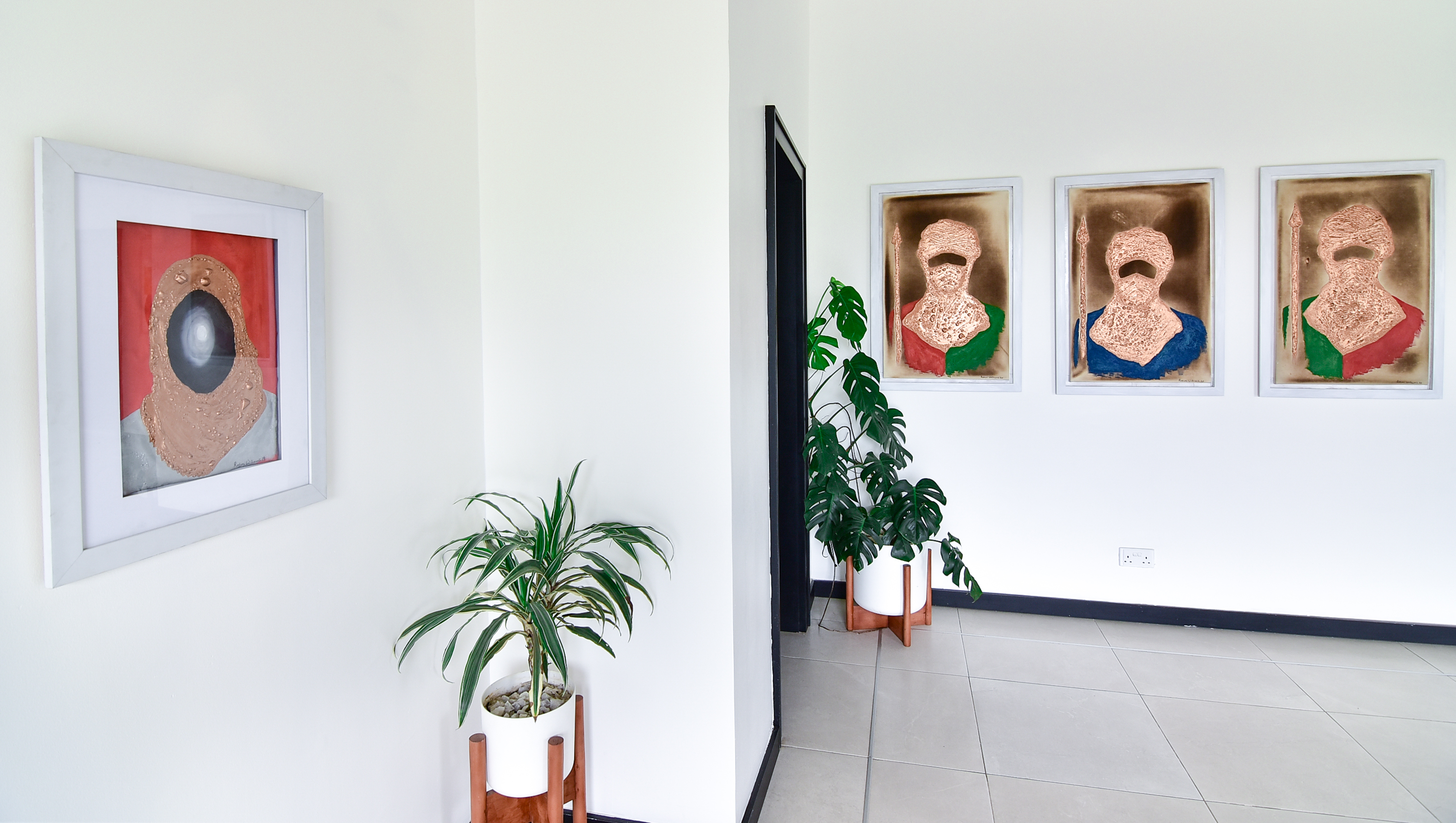 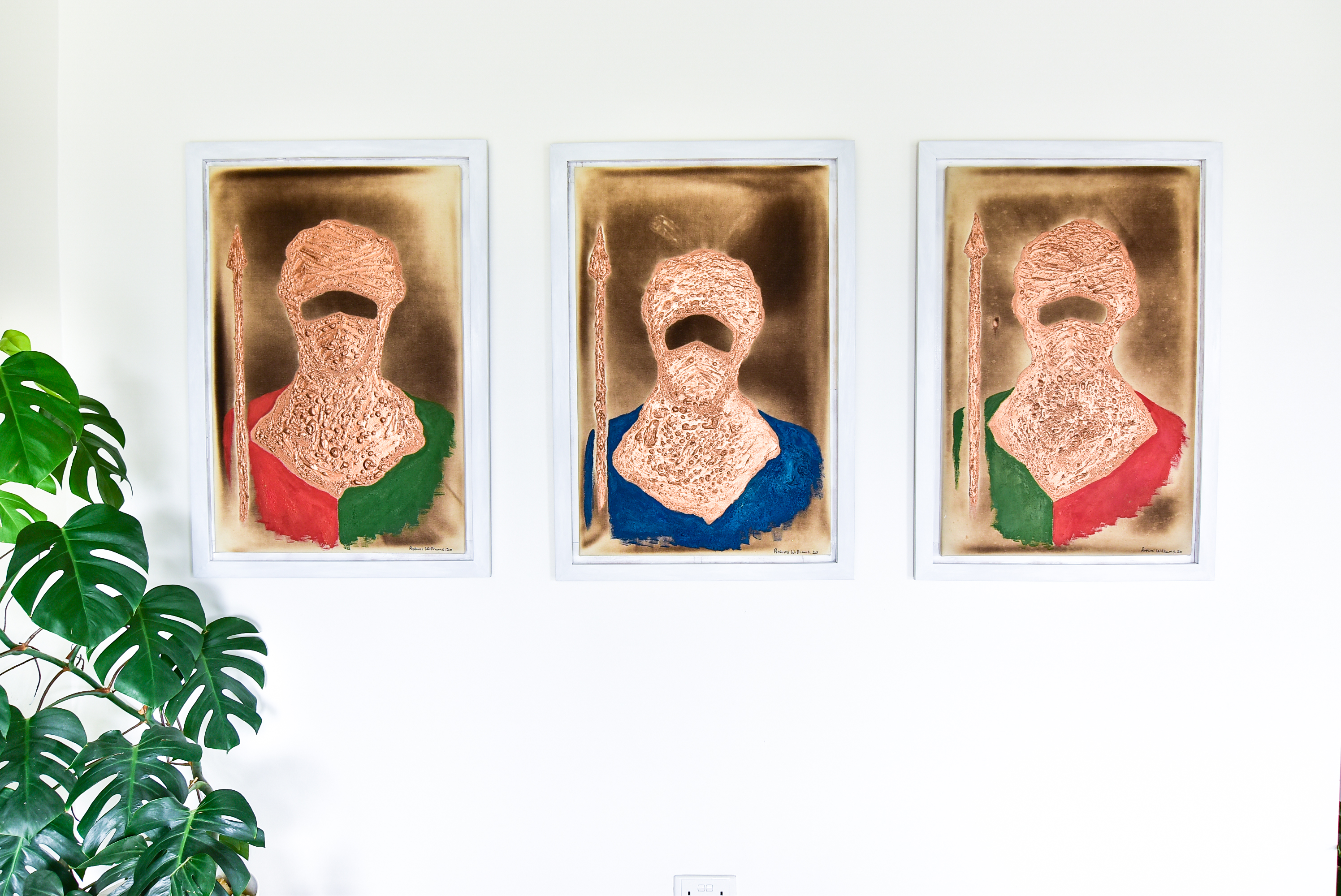 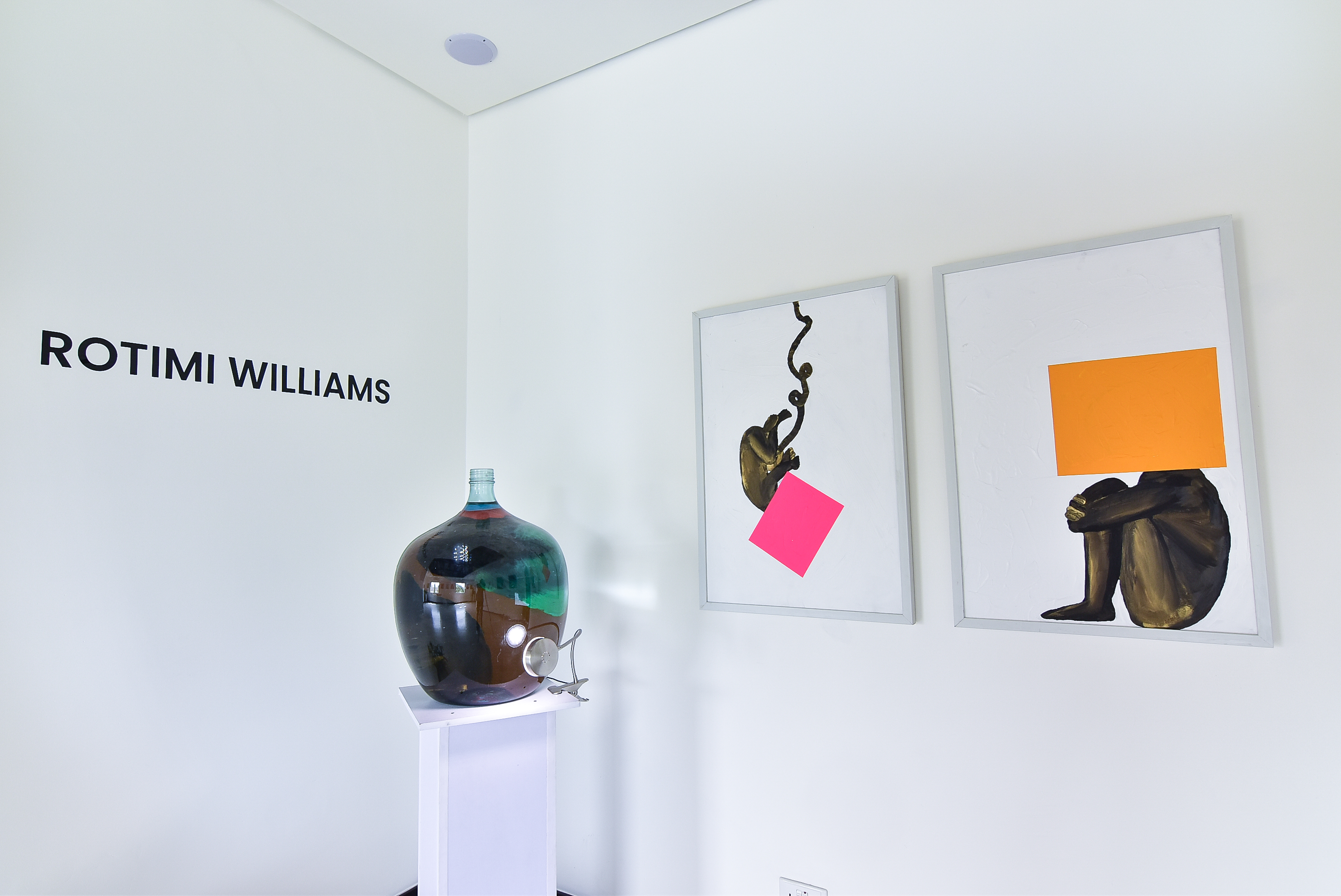 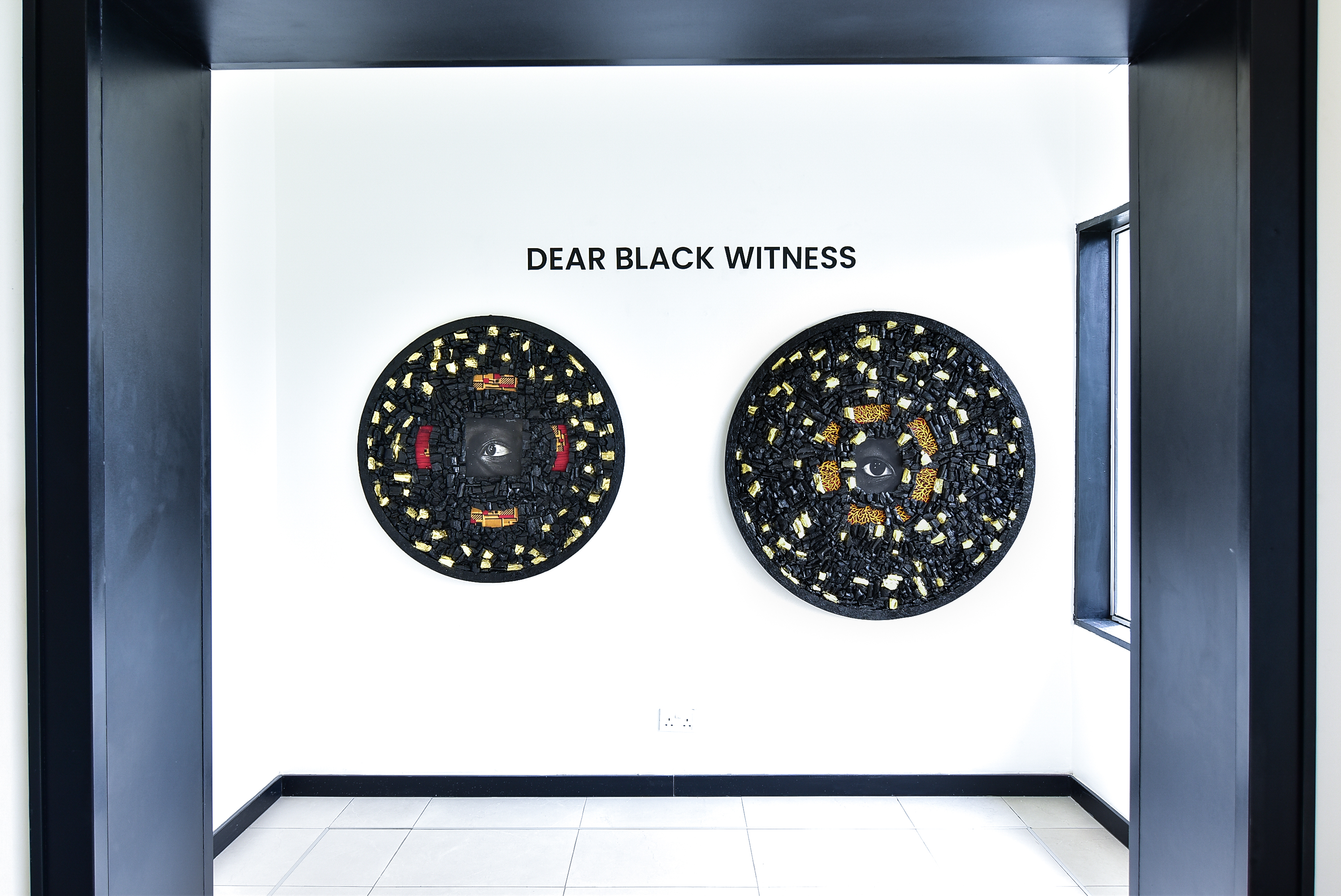 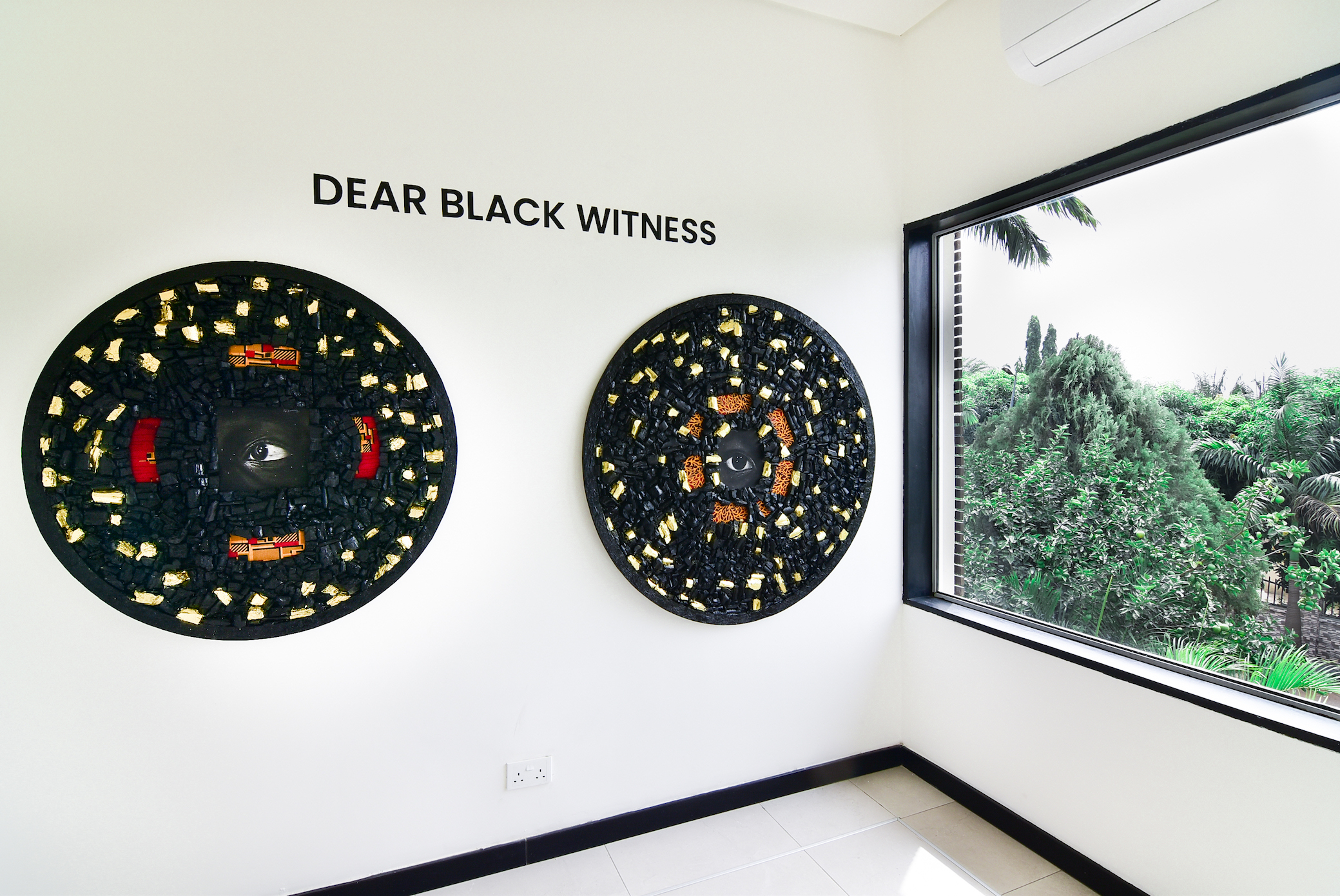 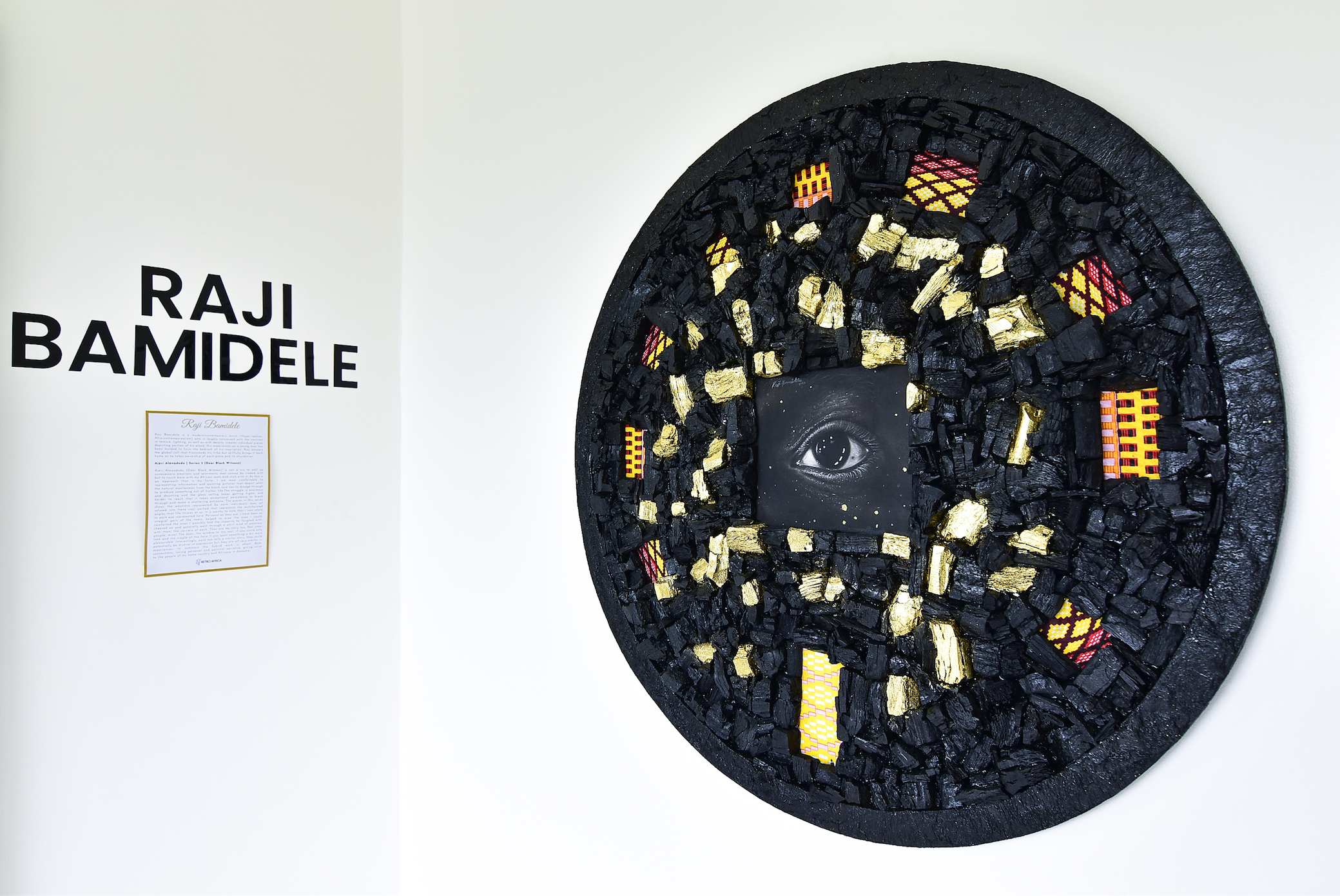 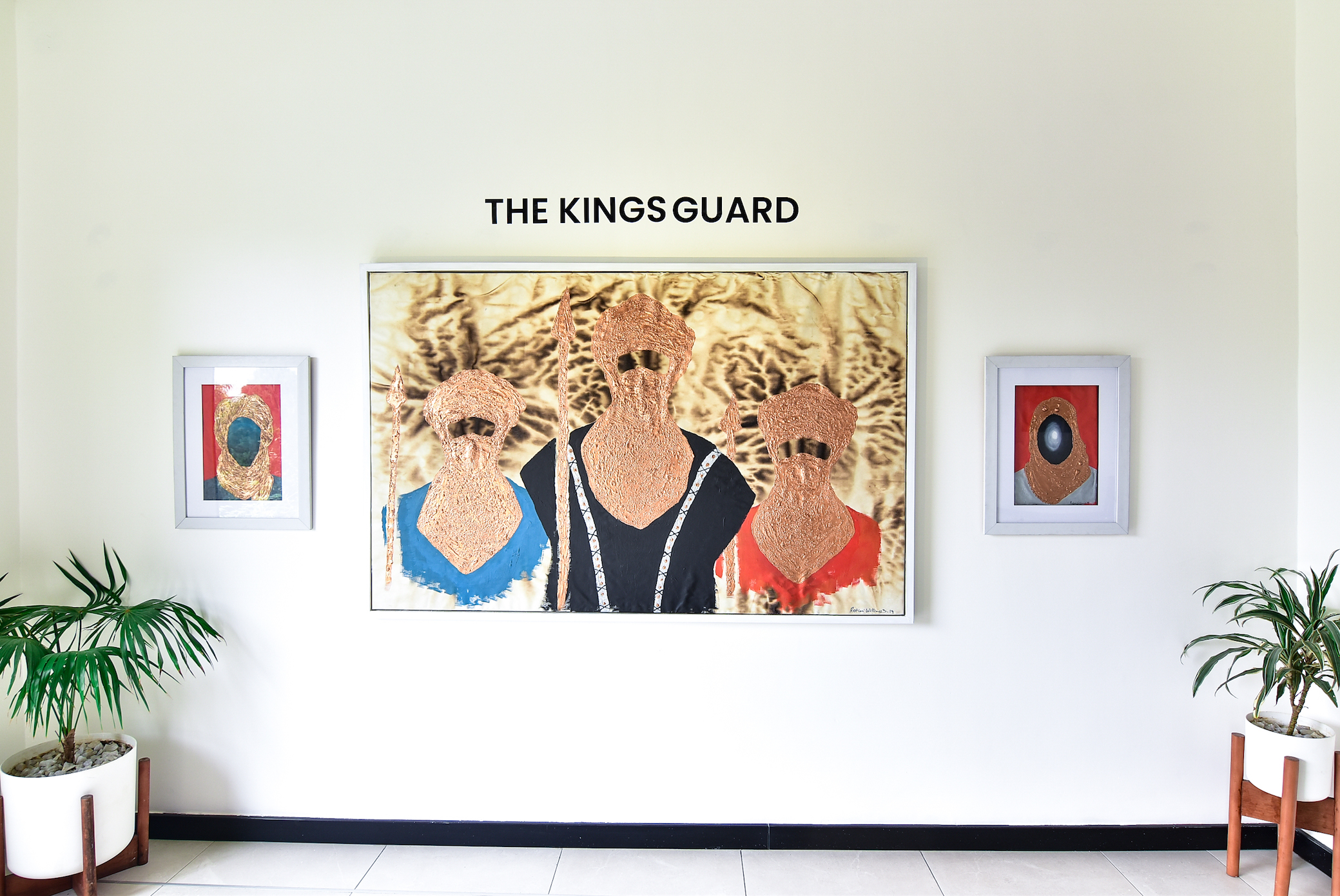 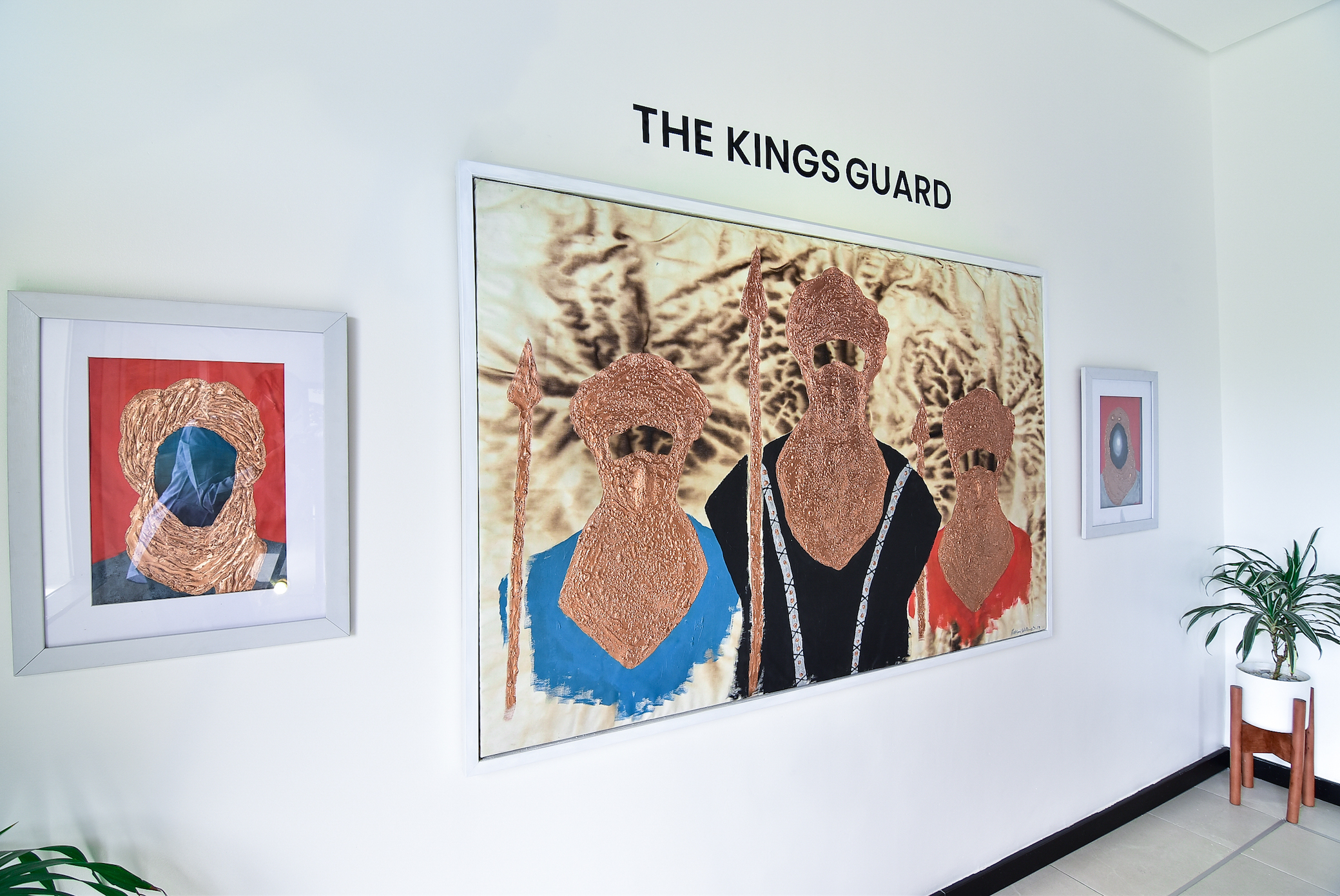