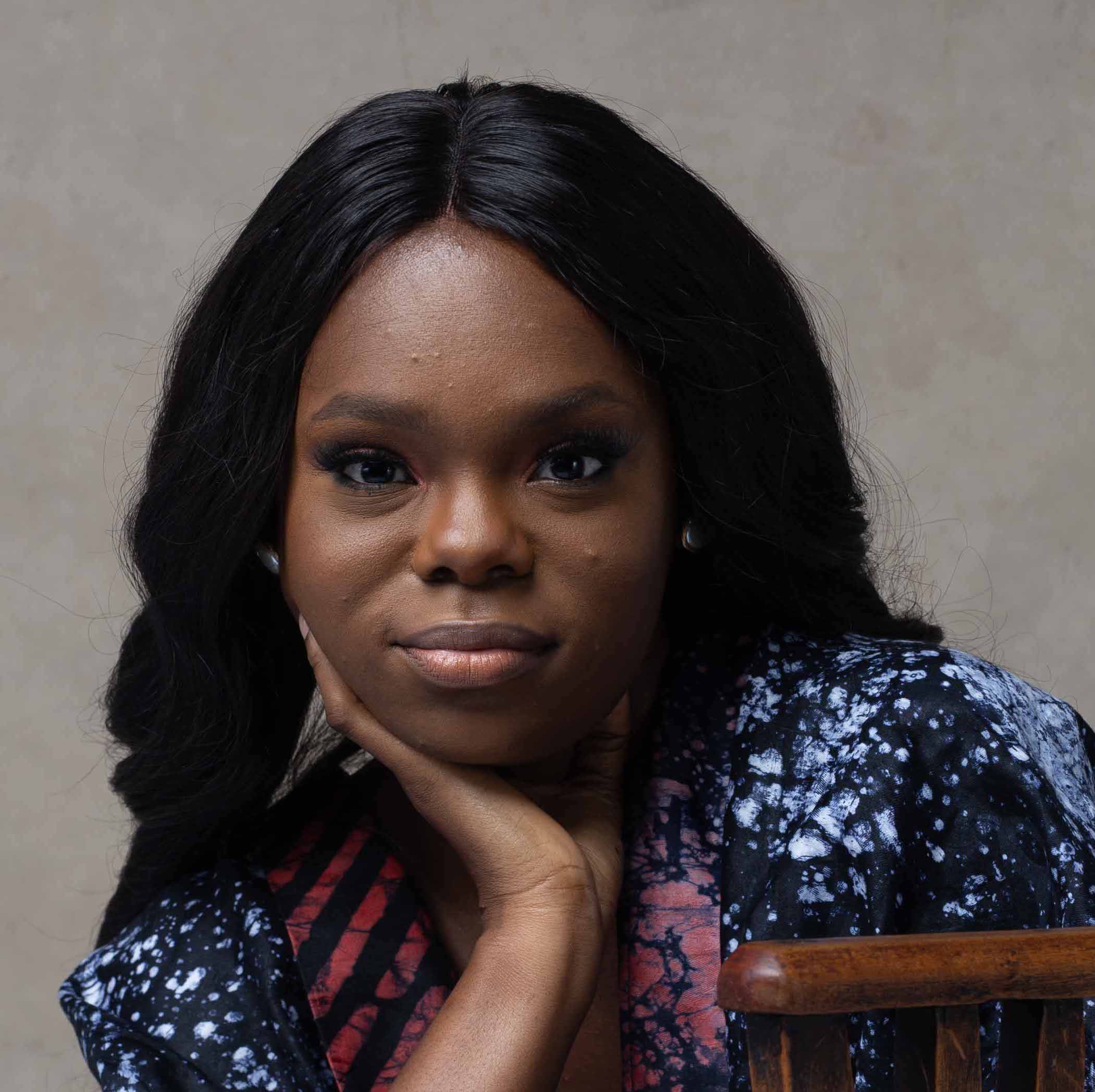 Dolly Kola-Balogun was born in Watford, United Kingdom. She is the Founder and Creative Director of Retro Africa. With a degree from King's College London, BA (Hons) in Politics, Religion and Society, in 2015 she launched a platform and gallery for contemporary art in Abuja. By 2019, with the opening of their new space, Retro Africa's presence as a gallery of international repute and a pioneer in the Nigerian art scene had been cemented. Under the guidance of the late curator Bisi Silva, she was able to forge a partnership with Igo Diarra, Director and curator of Galerie Medina to bridge the curatorial divide between Anglophone and Francophone West Africa. In 2017 Dolly worked alongside Igo Diarra to curate two specially highlighted exhibitions ("Learning From Timbuktu" and "Proud and Well") at the Documenta 14 quinquennial in Kassel Germany and Athens Greece. She is fluent in French, English and German, with a conversational knowledge of Spanish. Dolly also co-owns Atelier Hotels and Pavilion Restaurant, where she serves as one of the Directors.