Home
About
Art fairs
Exhibitions
Artists
OUR FUTURES
Visit us

Home
About
Exhibitions
Art fairs
Artists
Our futures
Visit us 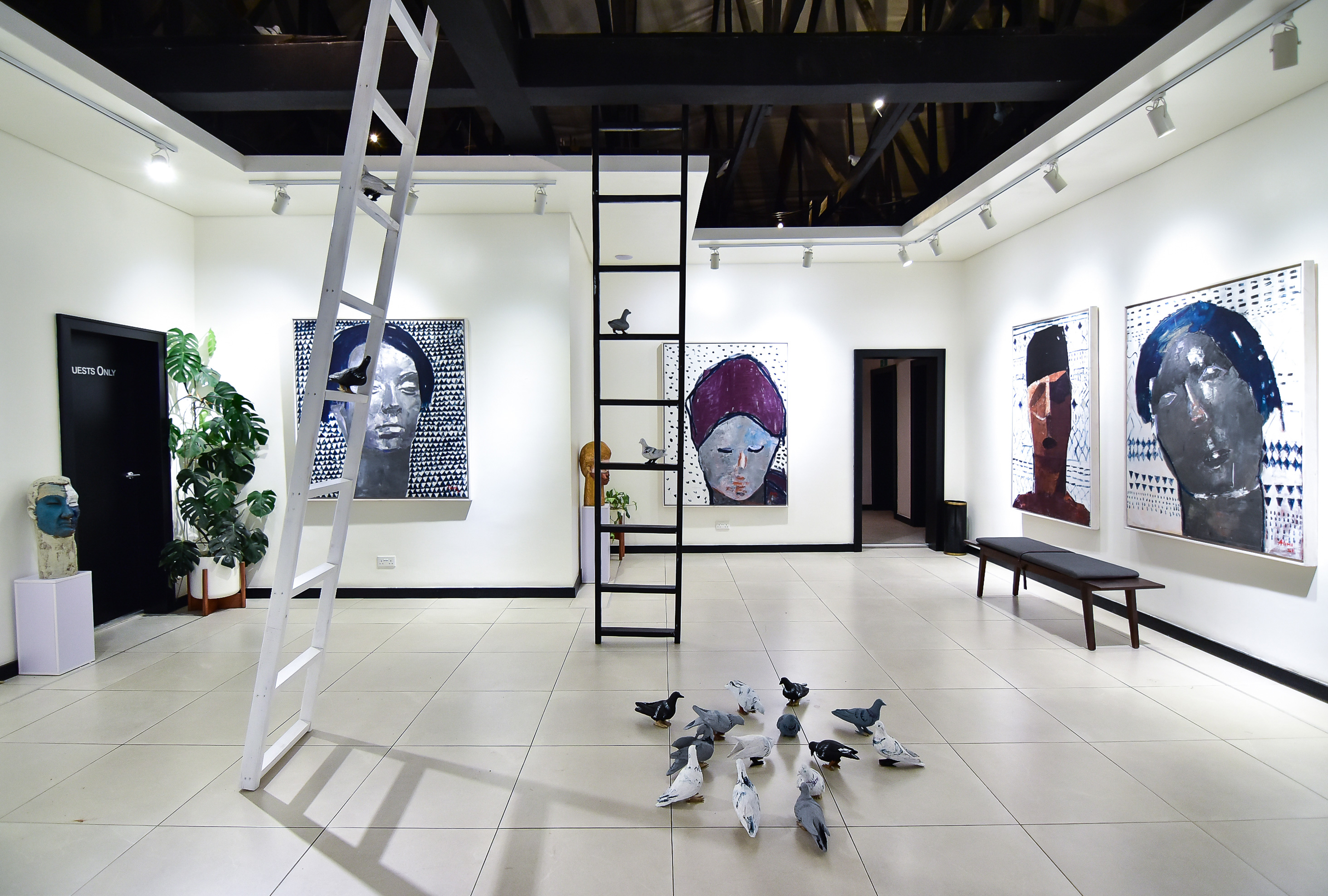 In response to recent global upheavals which include the world wide pandemic and protests against state sanctioned police violence in Nigeria, the UK, US and elsewhere, Alimi Adewale expands on themes previously explored in his Courage Series. In this new iteration and body of work he proposes alternative ways of channeling all peoples into one mind; towards new signifiers of understanding. Adewale repurposes long held tenets of European, Modern and Indigenous art into new visions of African figuration. Rather than what separates us as individuals, Adewale emphasises our commonwealth as keepers of the human race tasked with unifying a deeply divided world, further fractured by religious differences, income and gender inequalities. Along with paintings, Adewale incorporates his mastery of sculpture installations into this series, which is vividly diversified by the inclusion of the rich racial varieties that make up our human constitution. Alimi’s latest solo exhibition at Retro Africa is a timely intervention for our troubled contemporary times as well as a bold new progression in his commanding oeuvre. 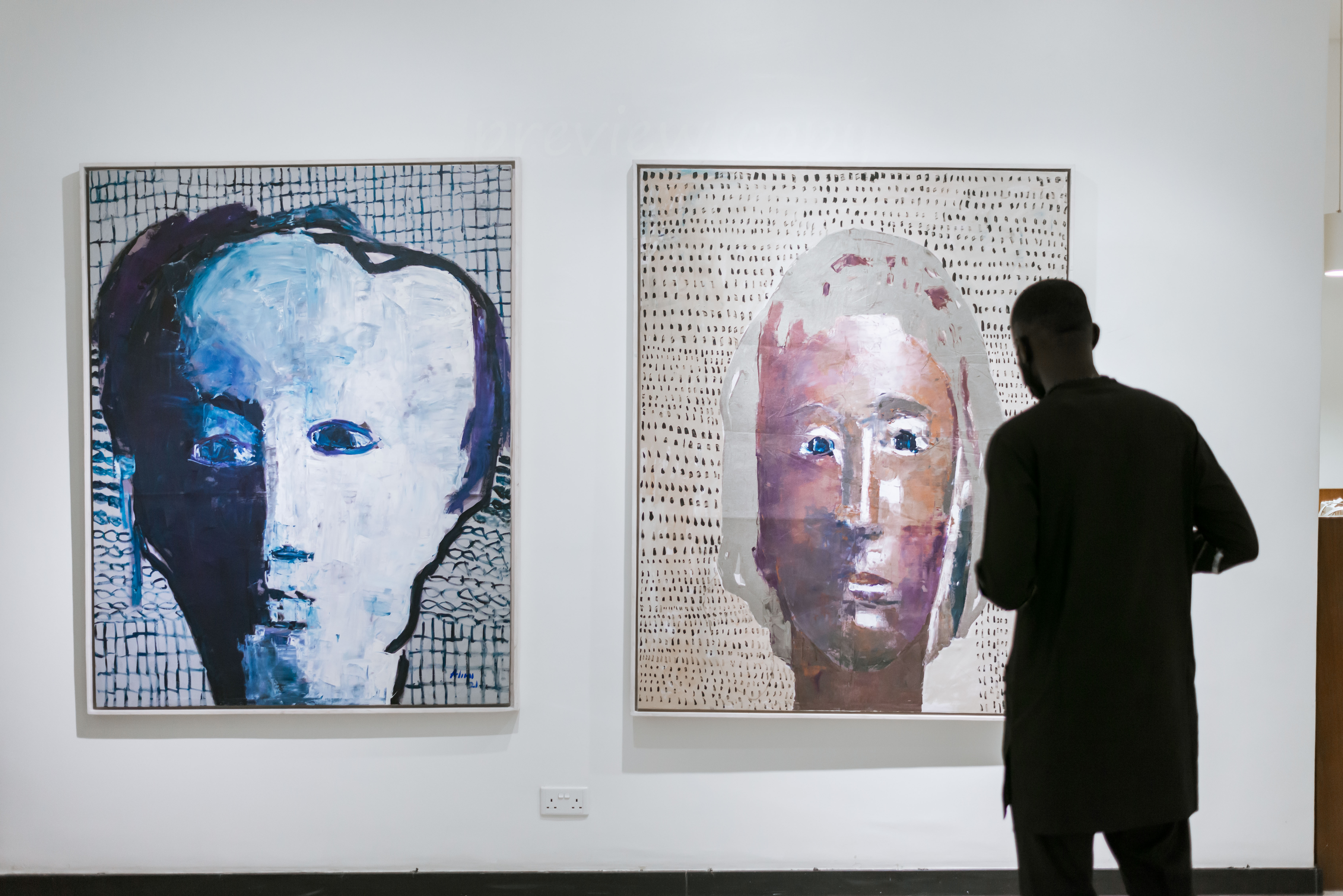 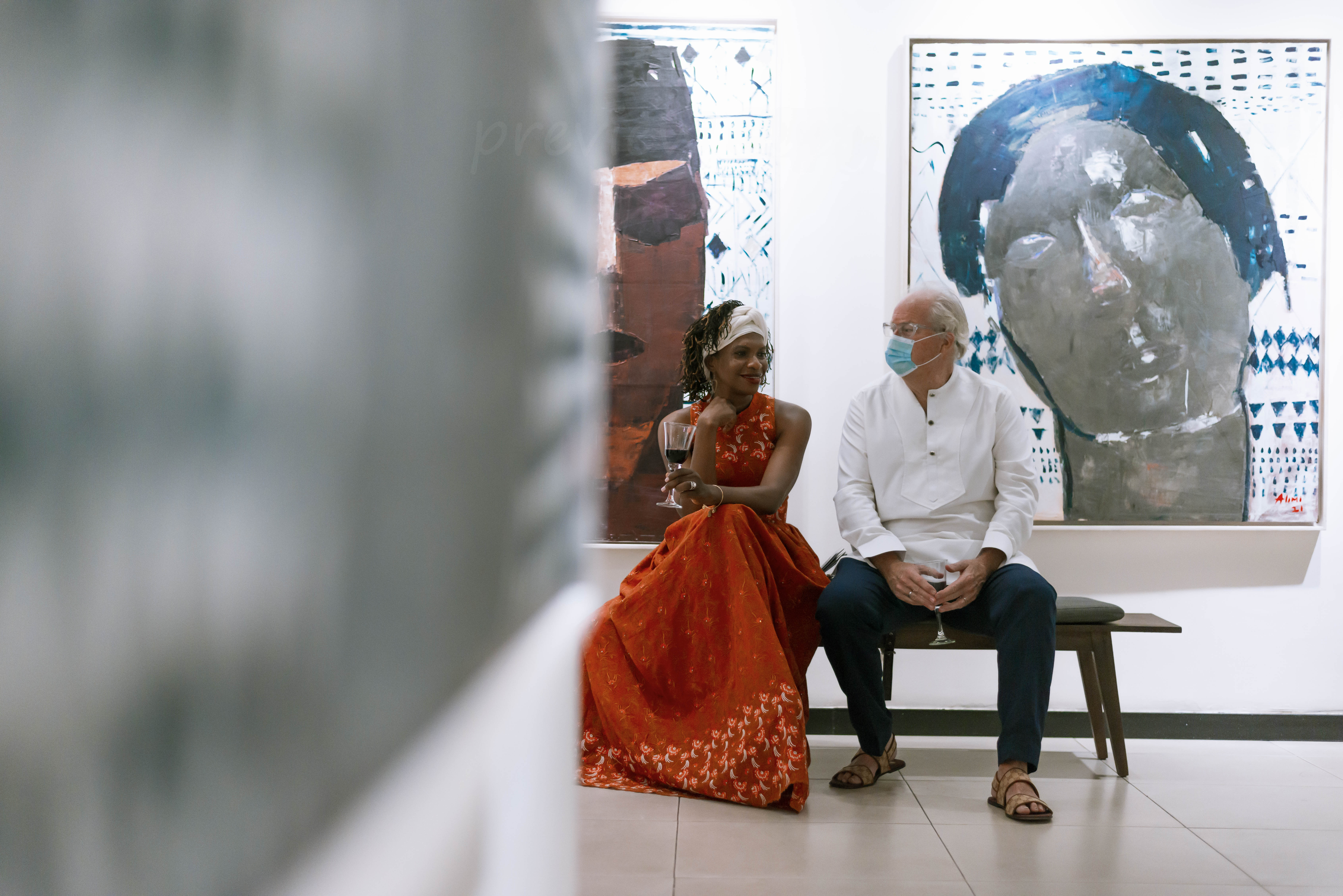 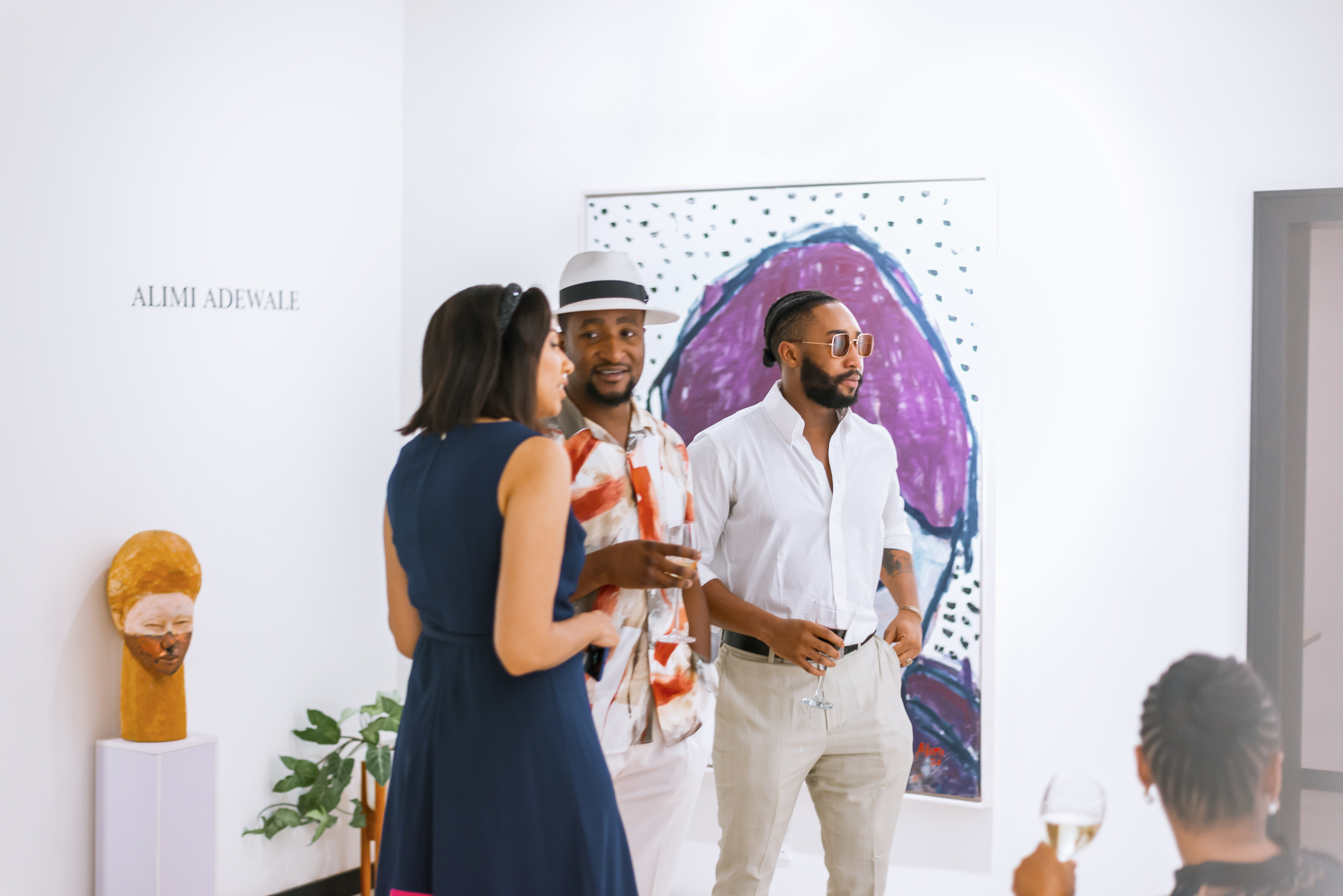 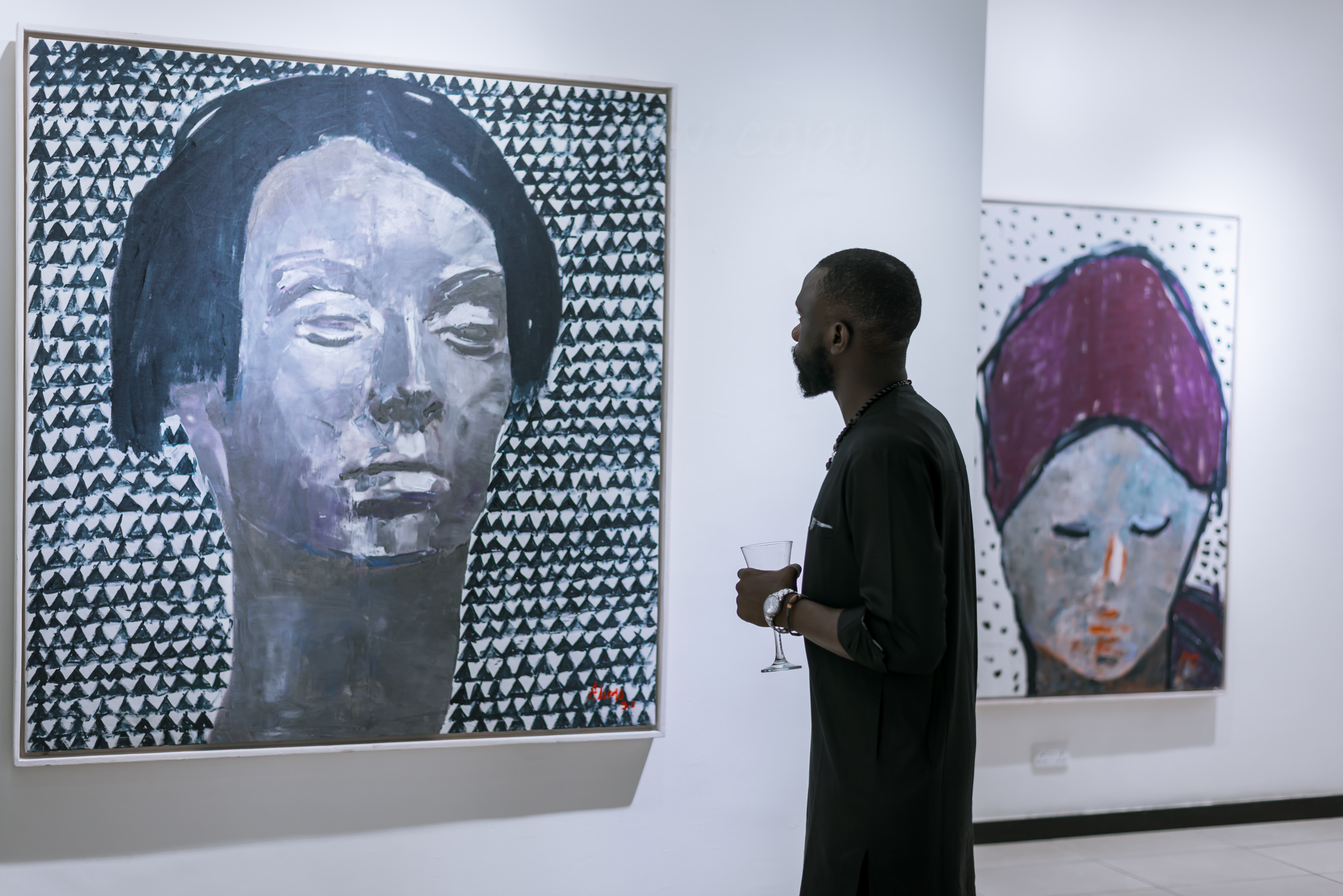 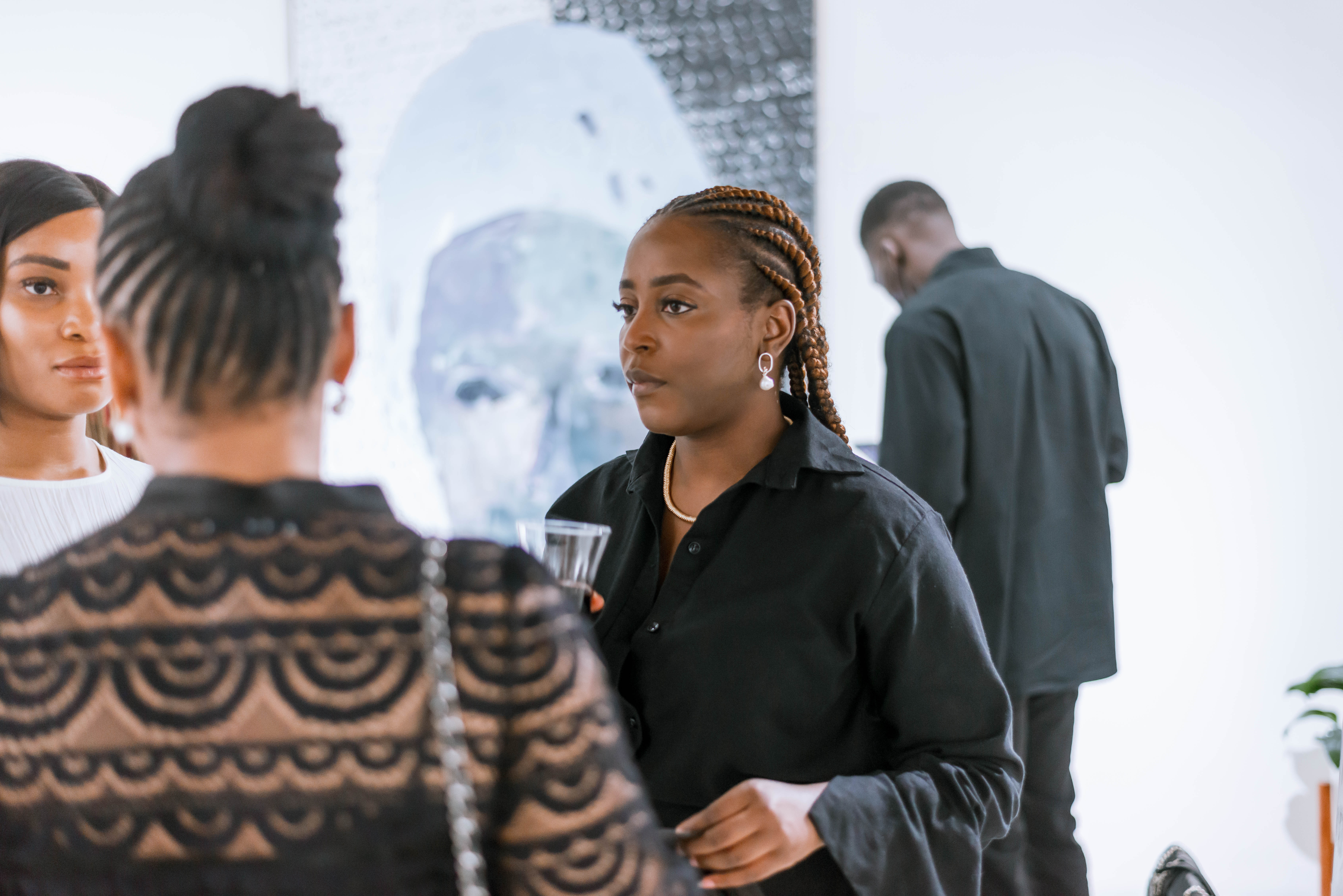 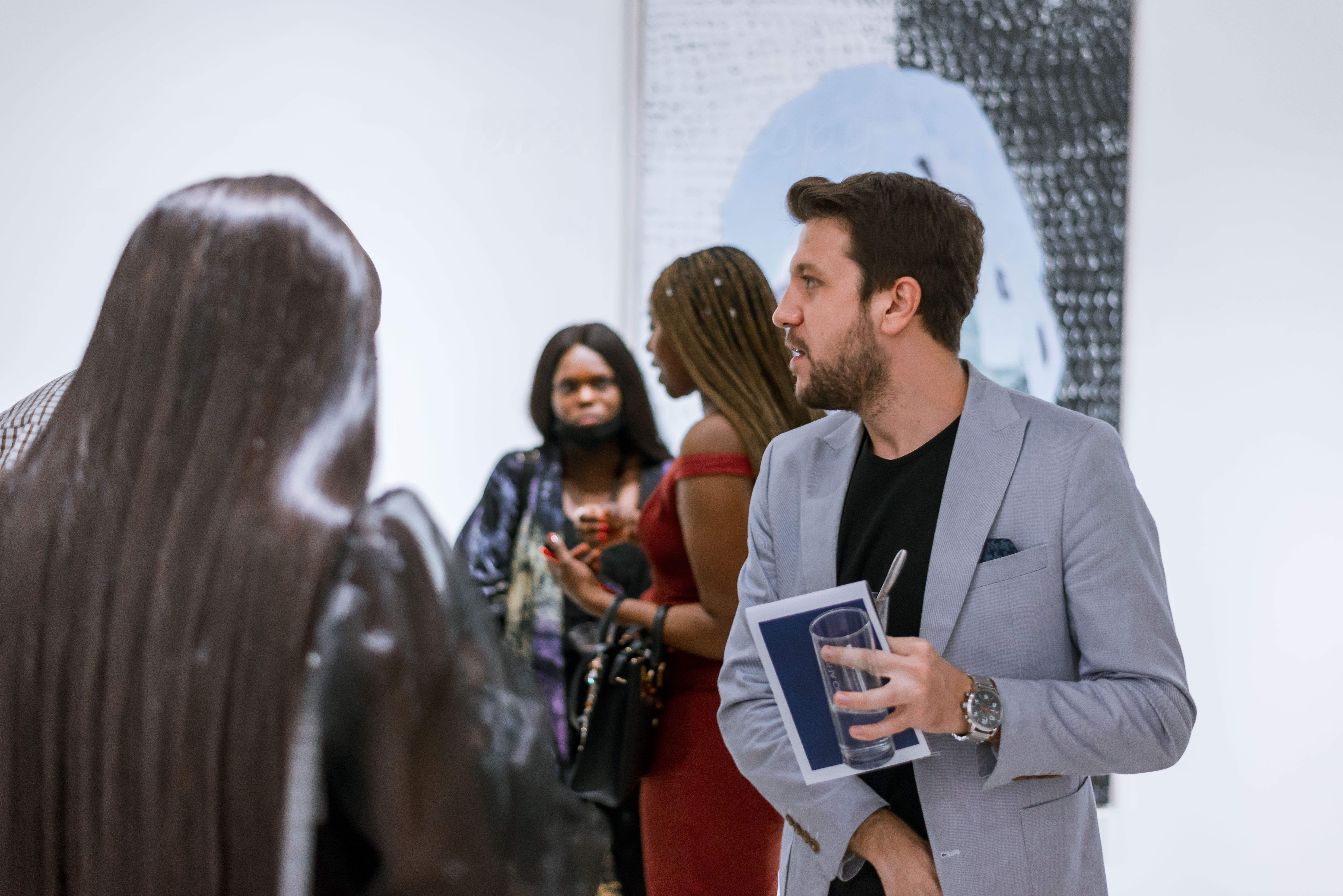 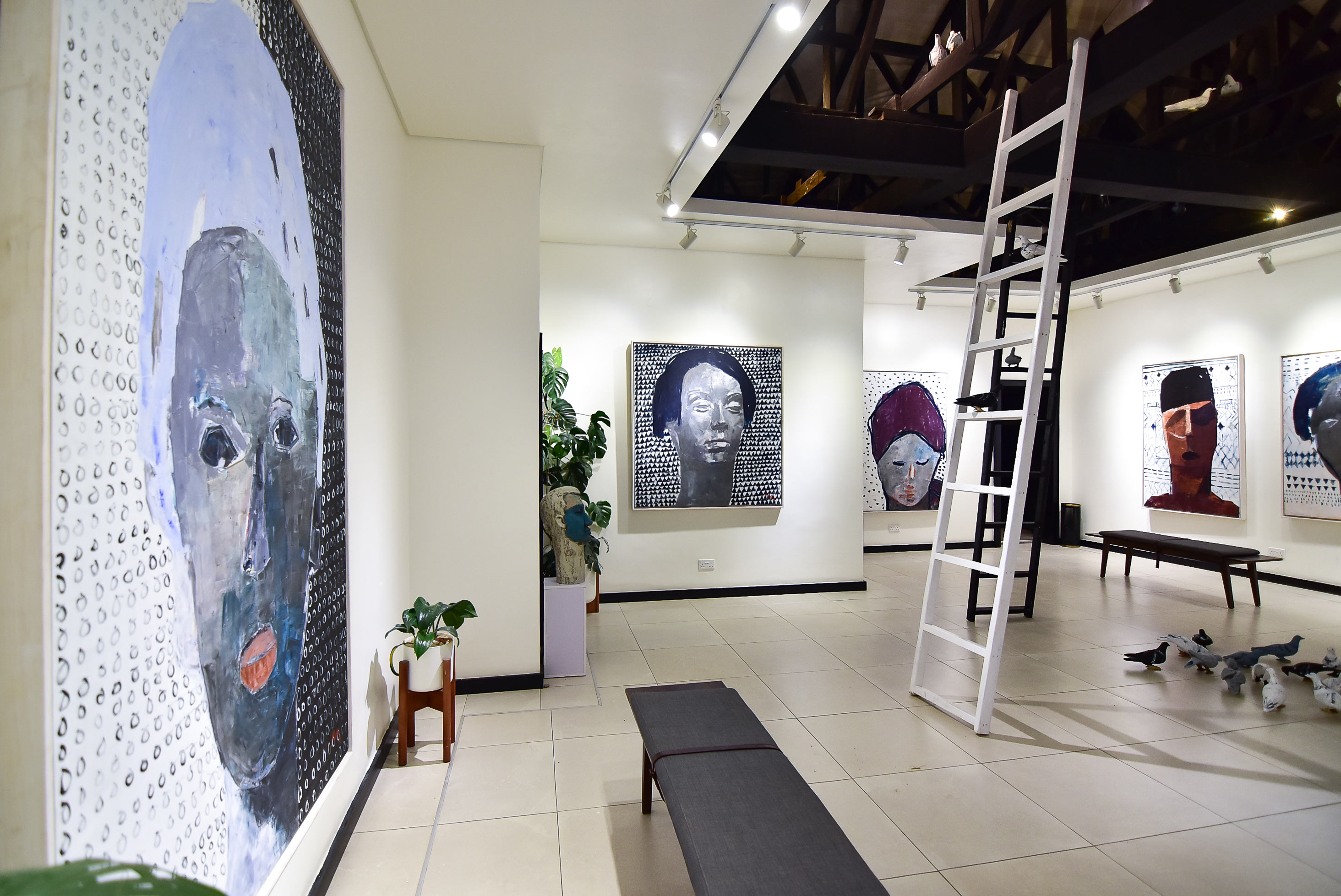 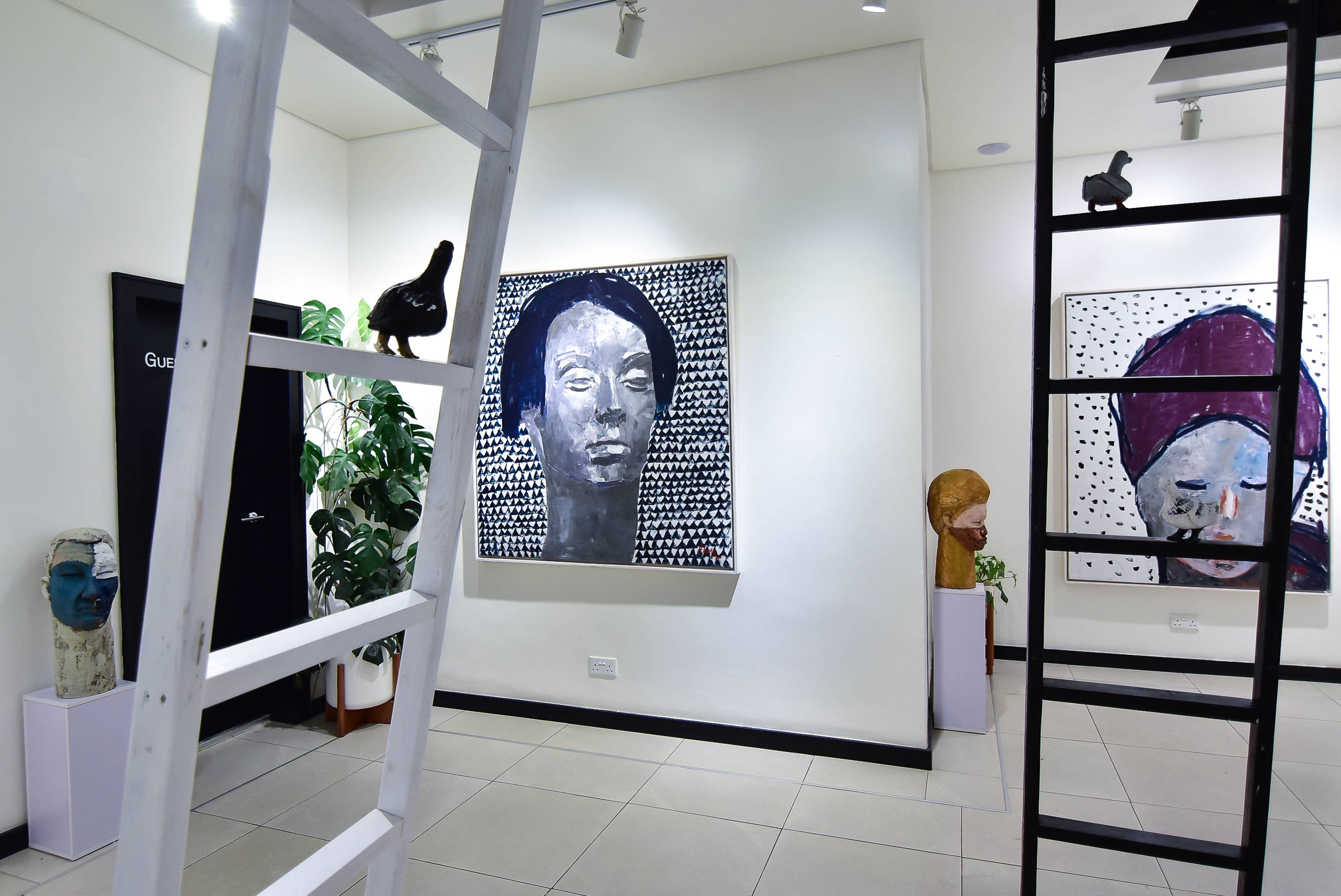 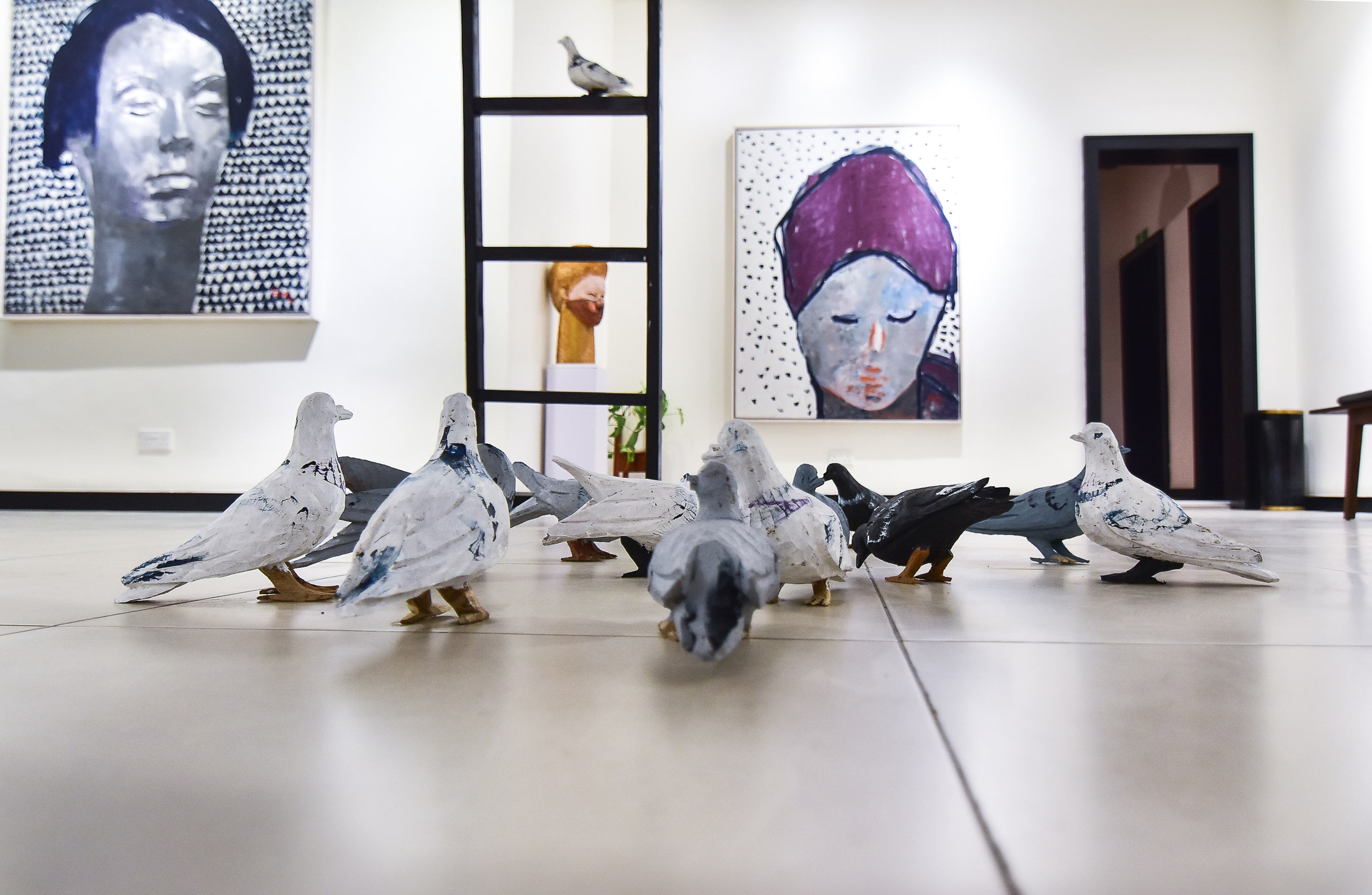 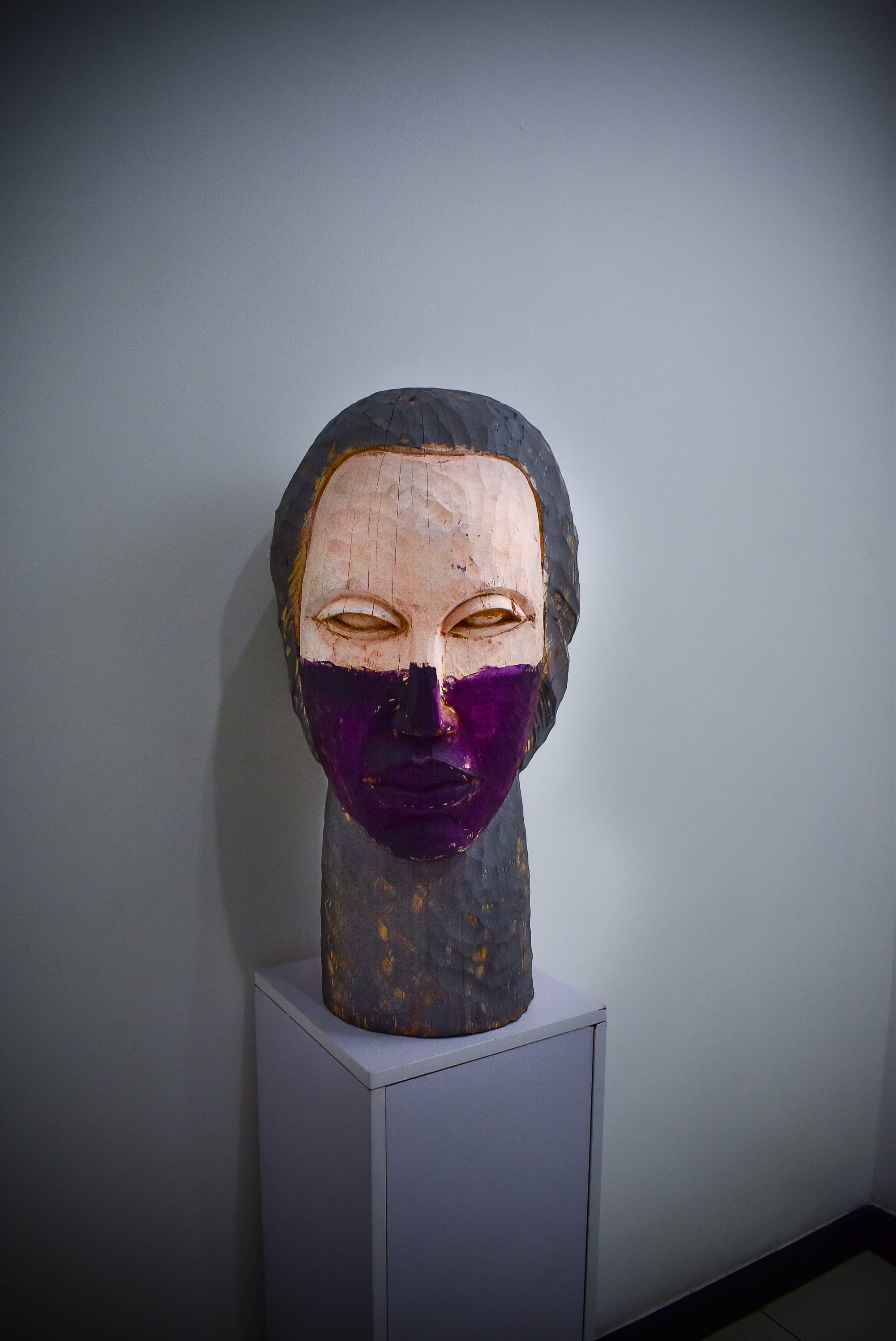 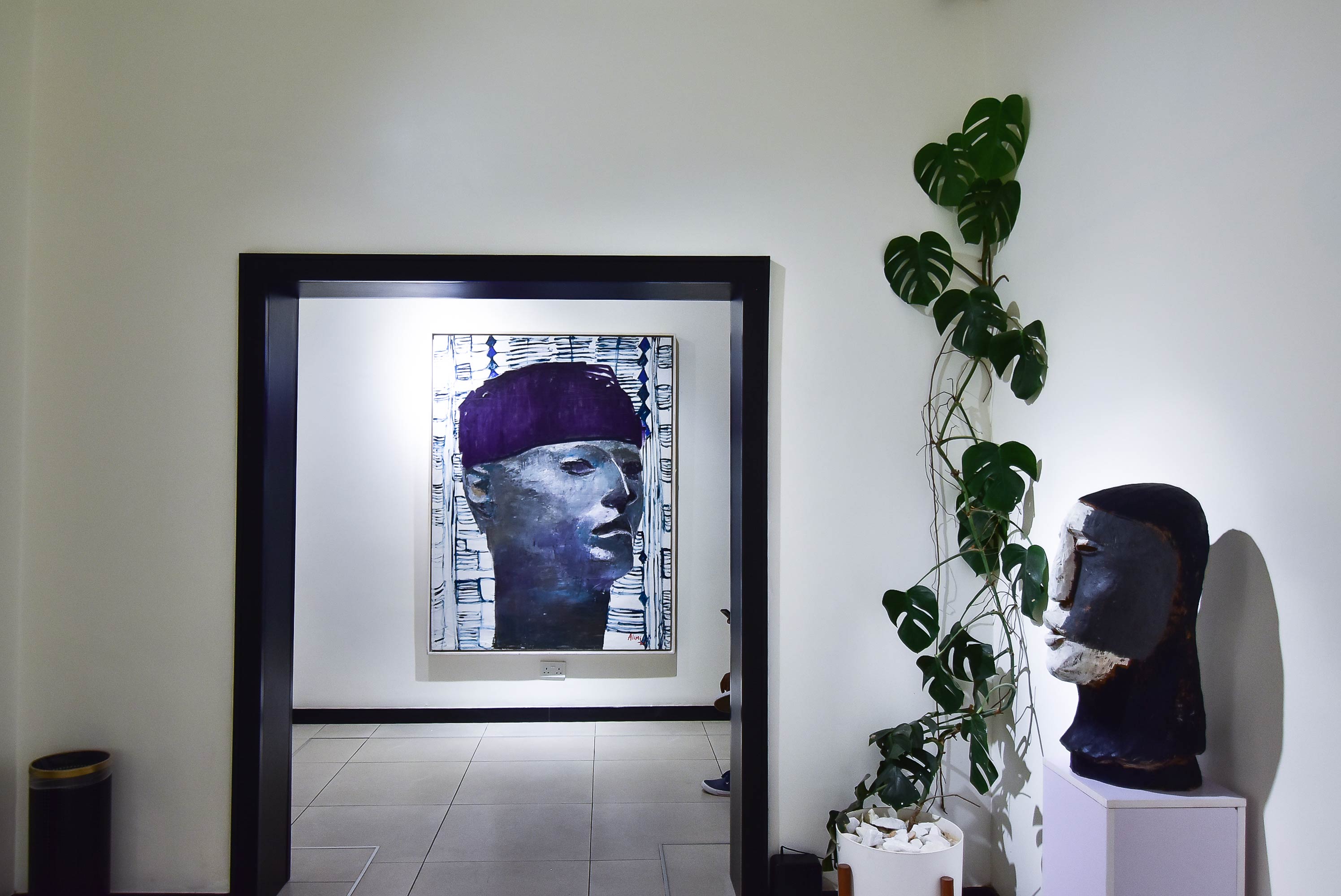 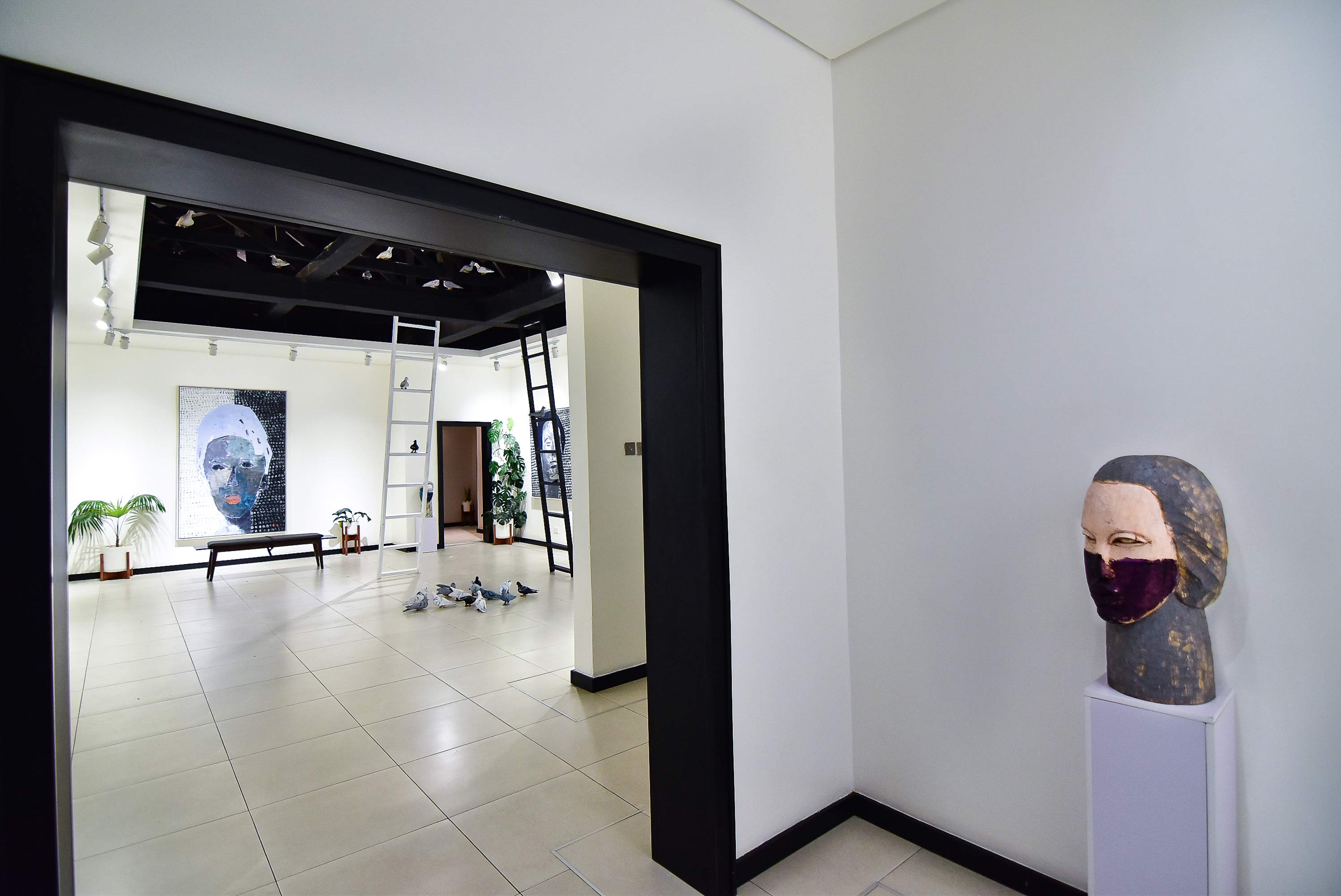 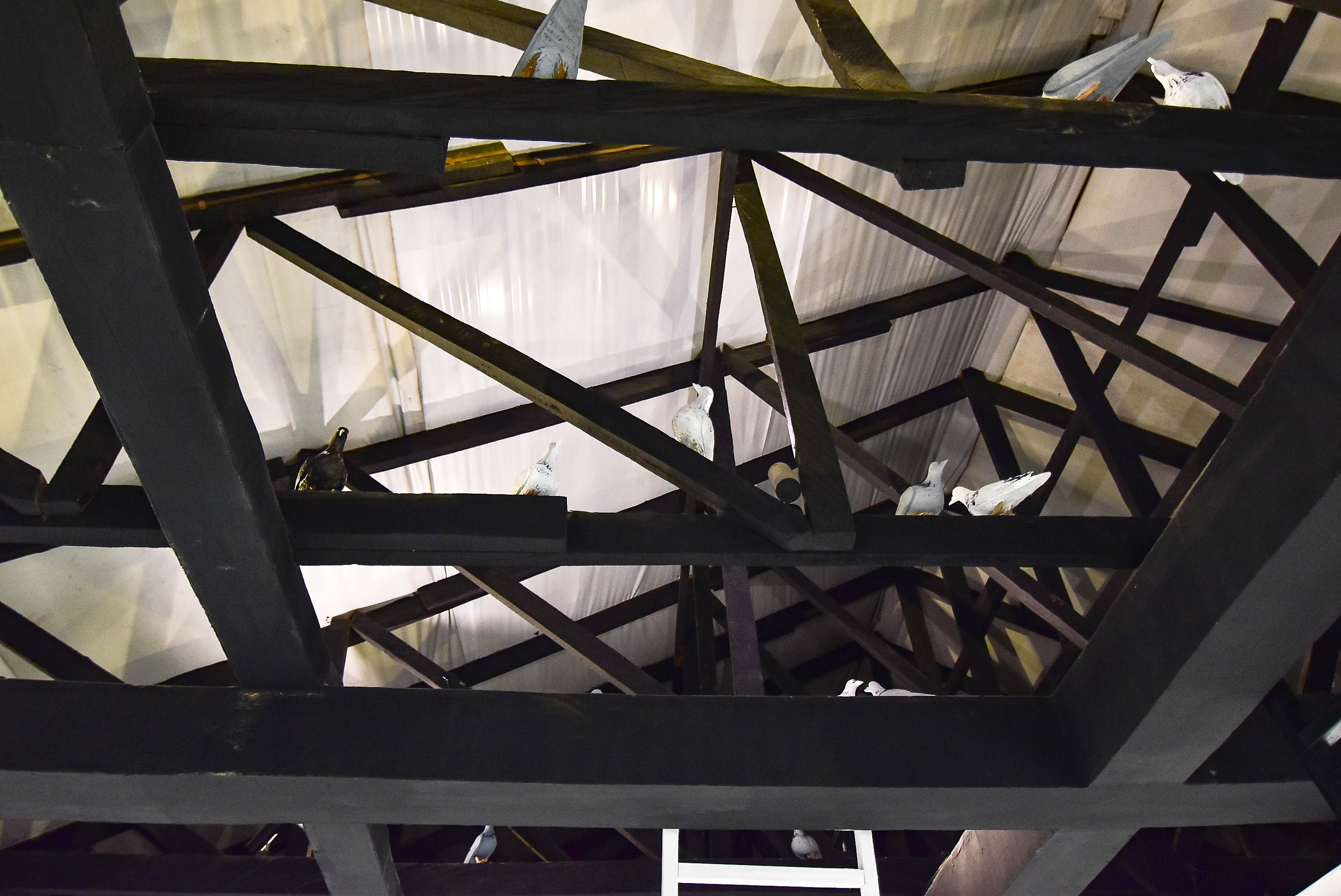 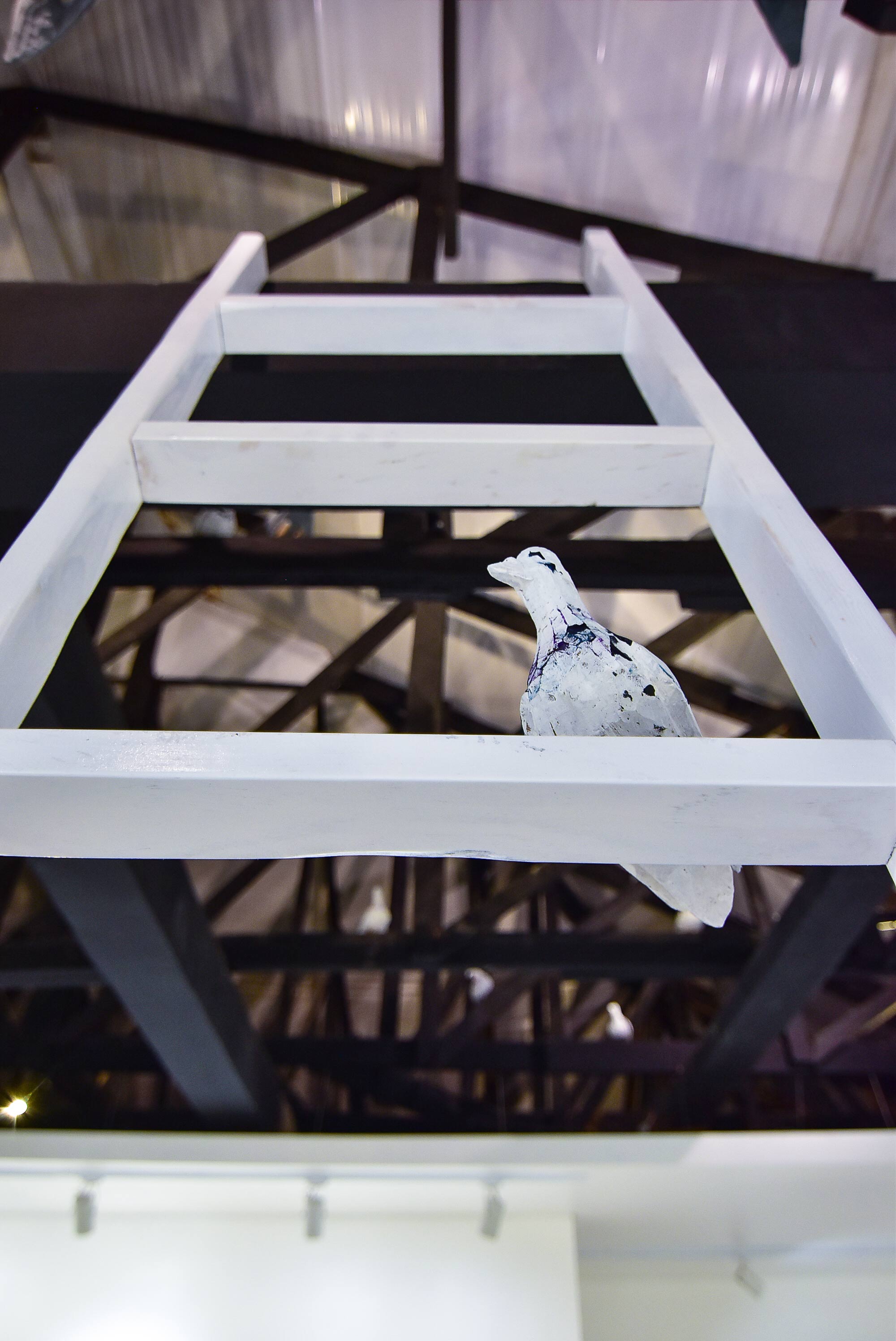 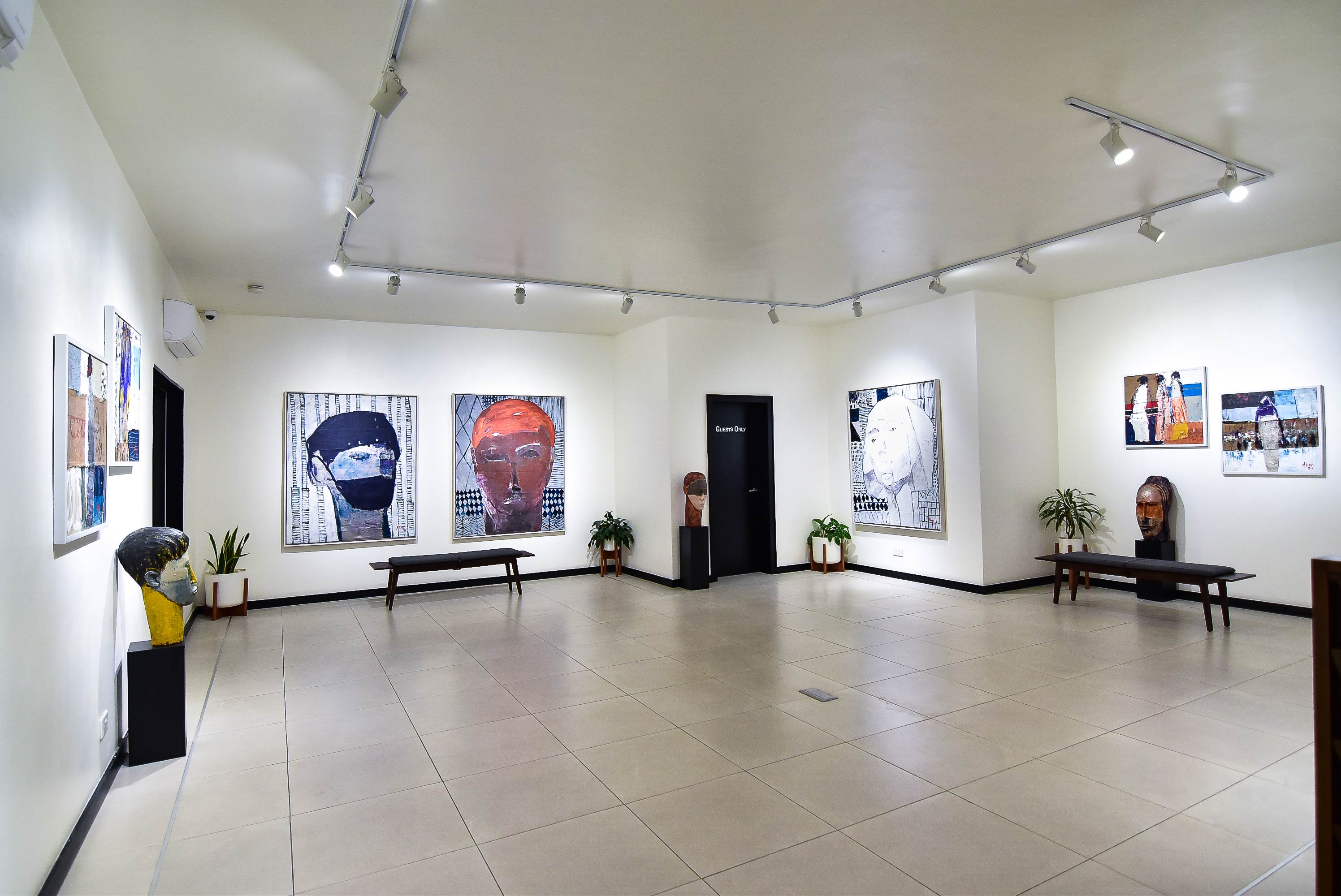 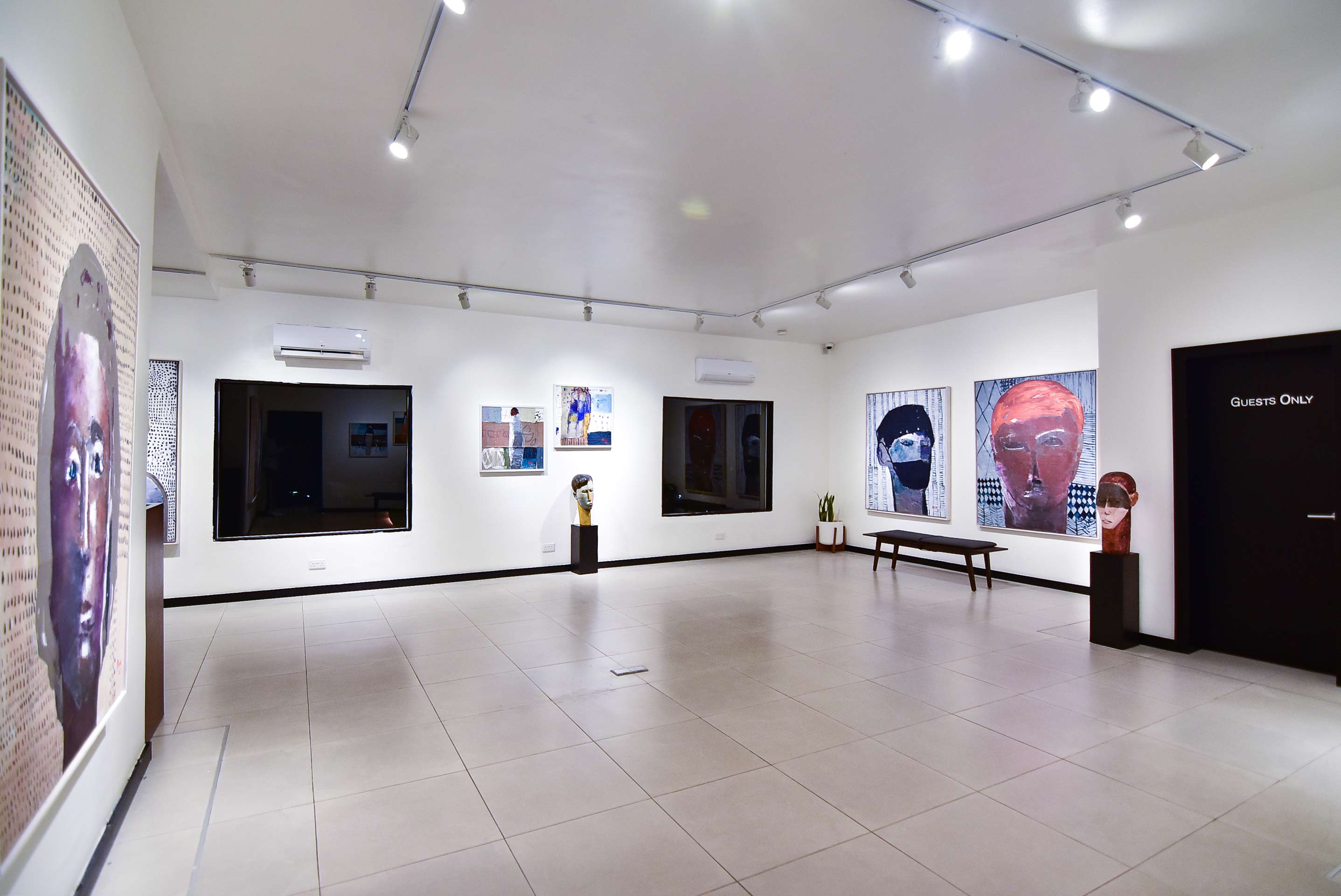 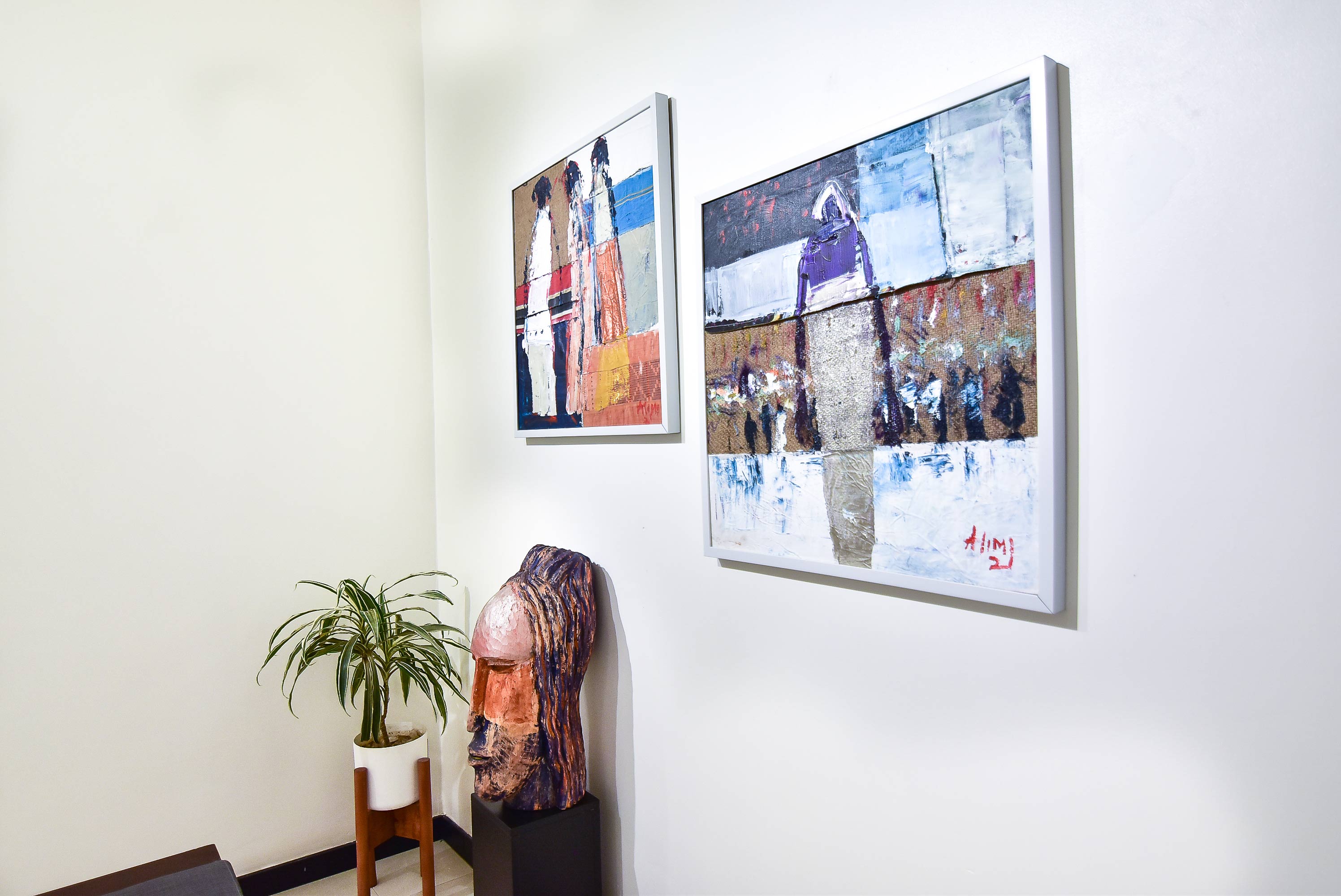 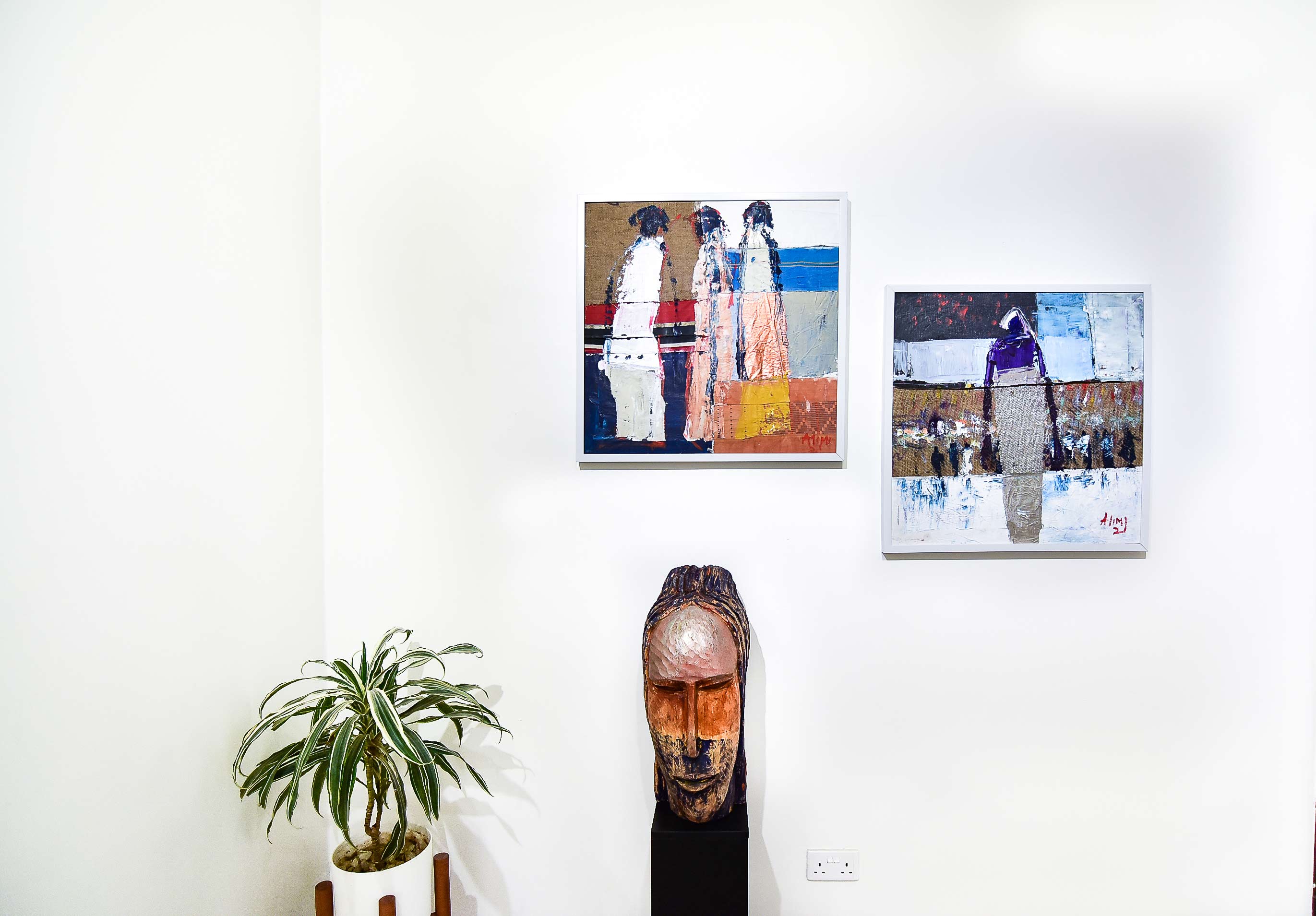 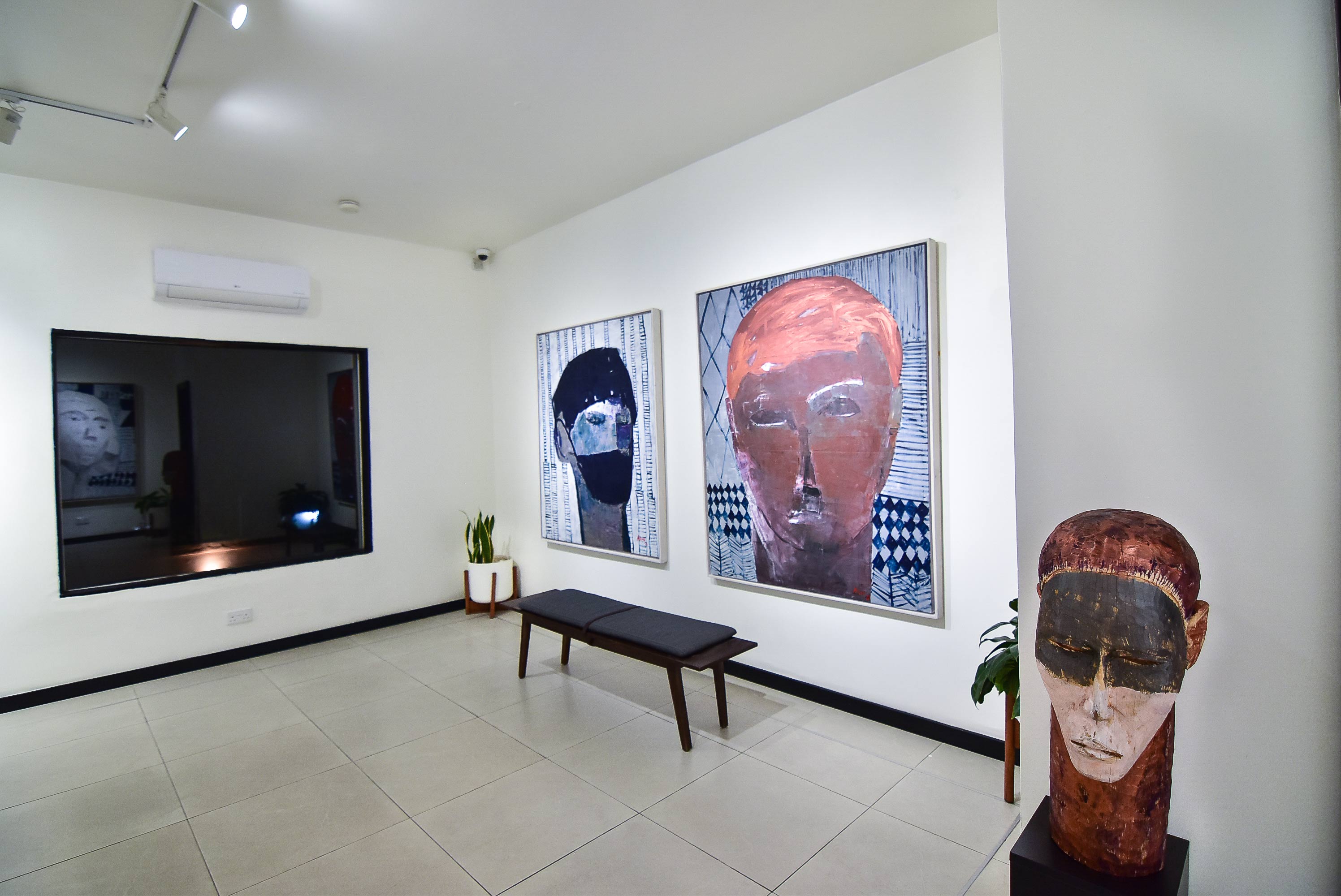 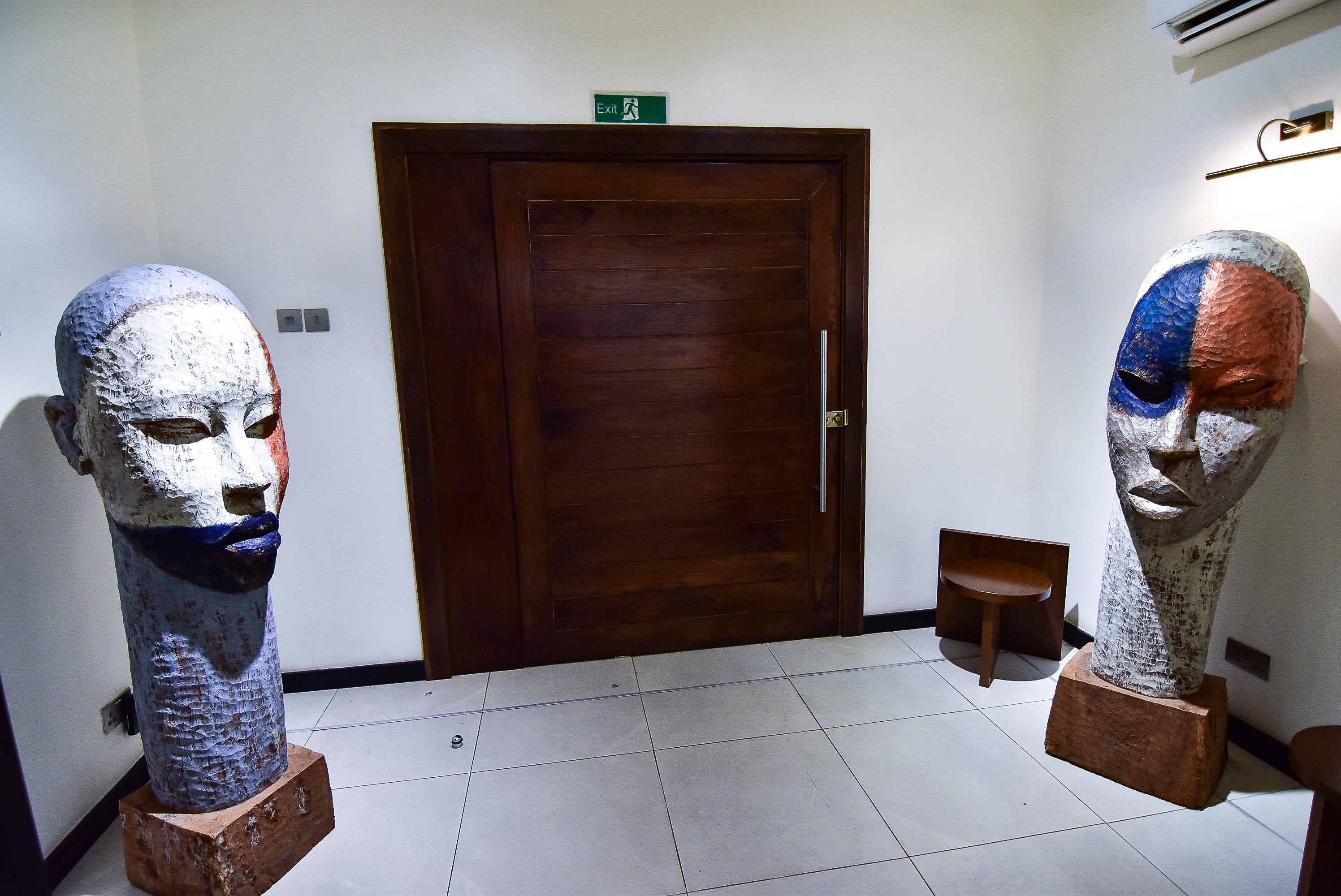 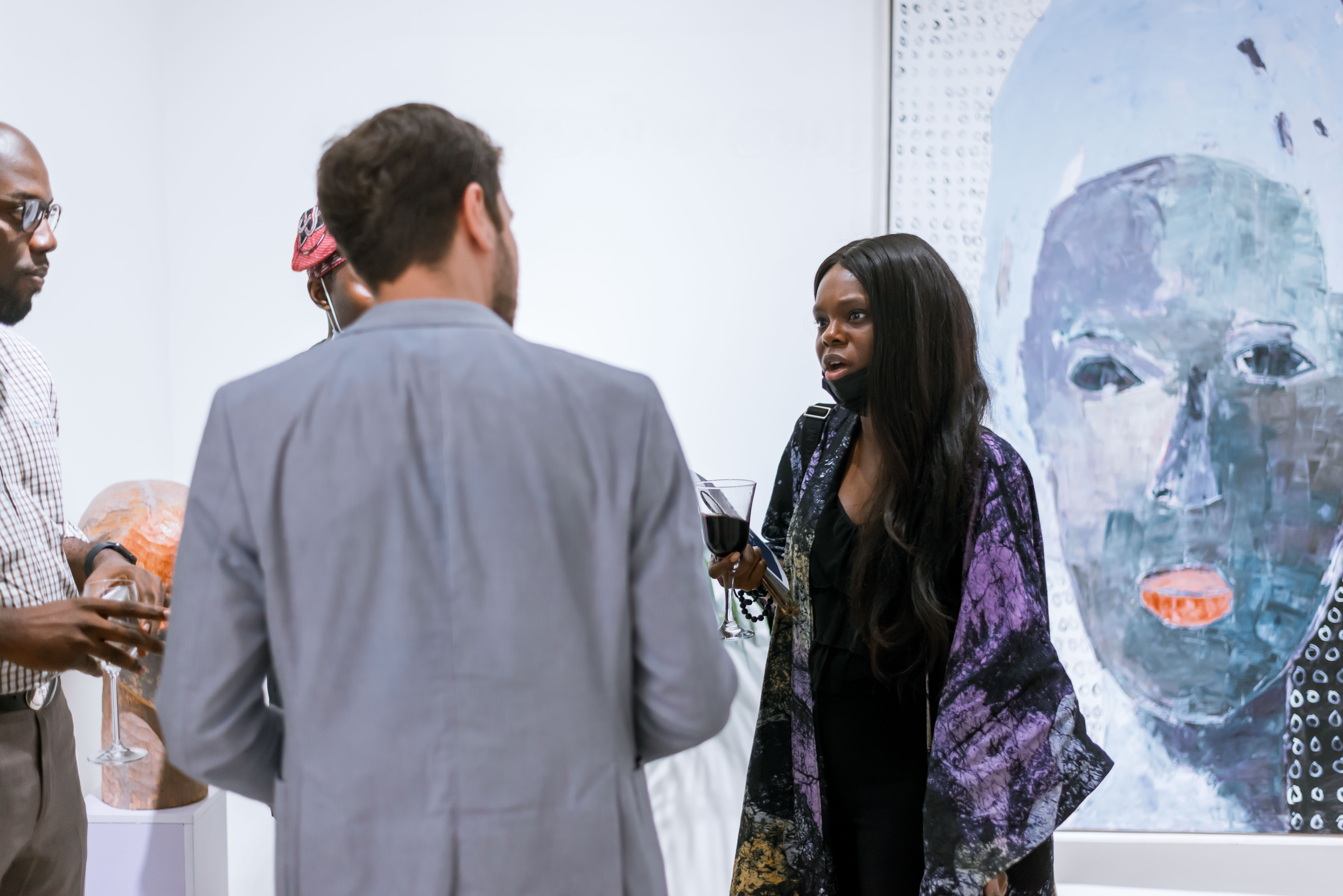 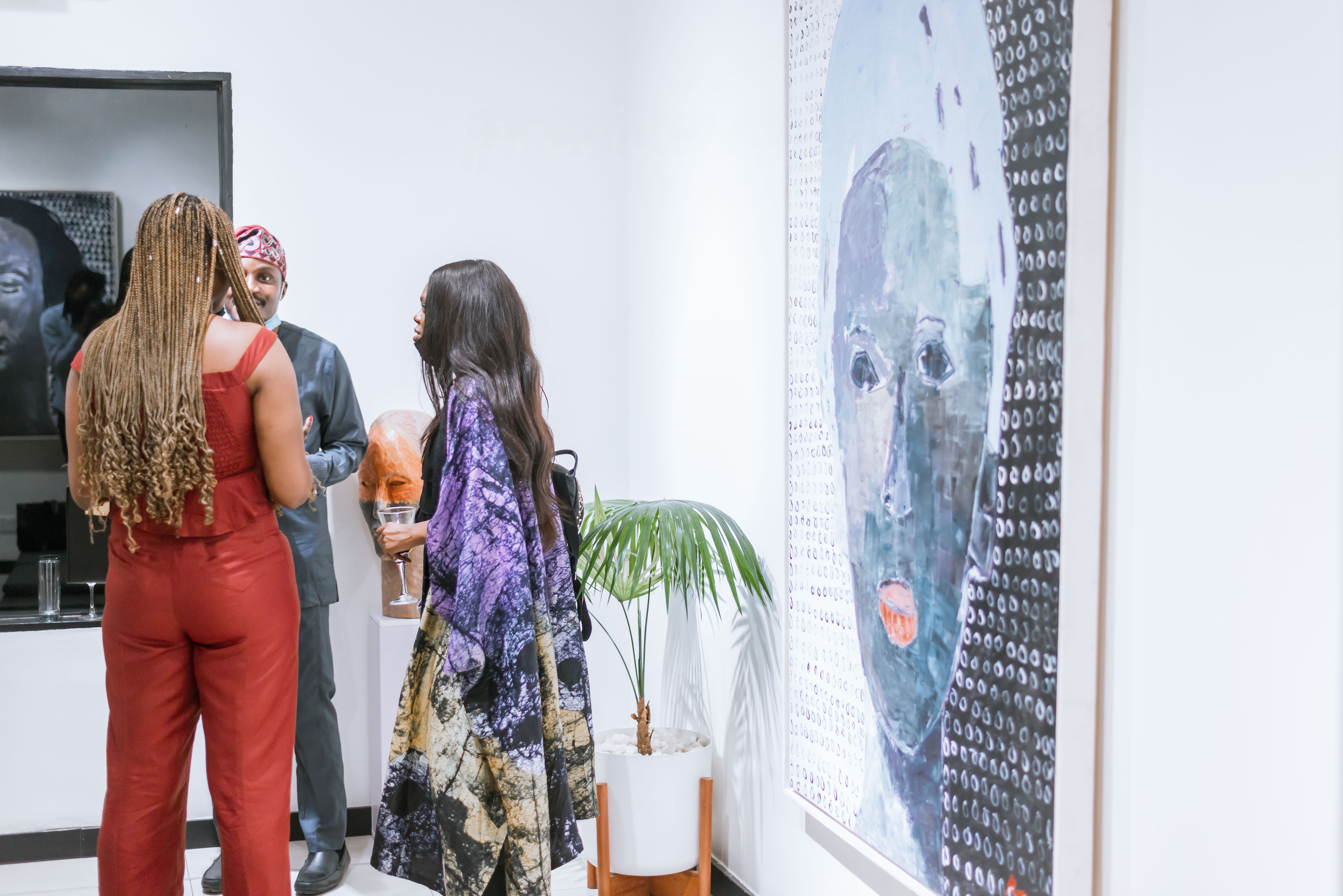 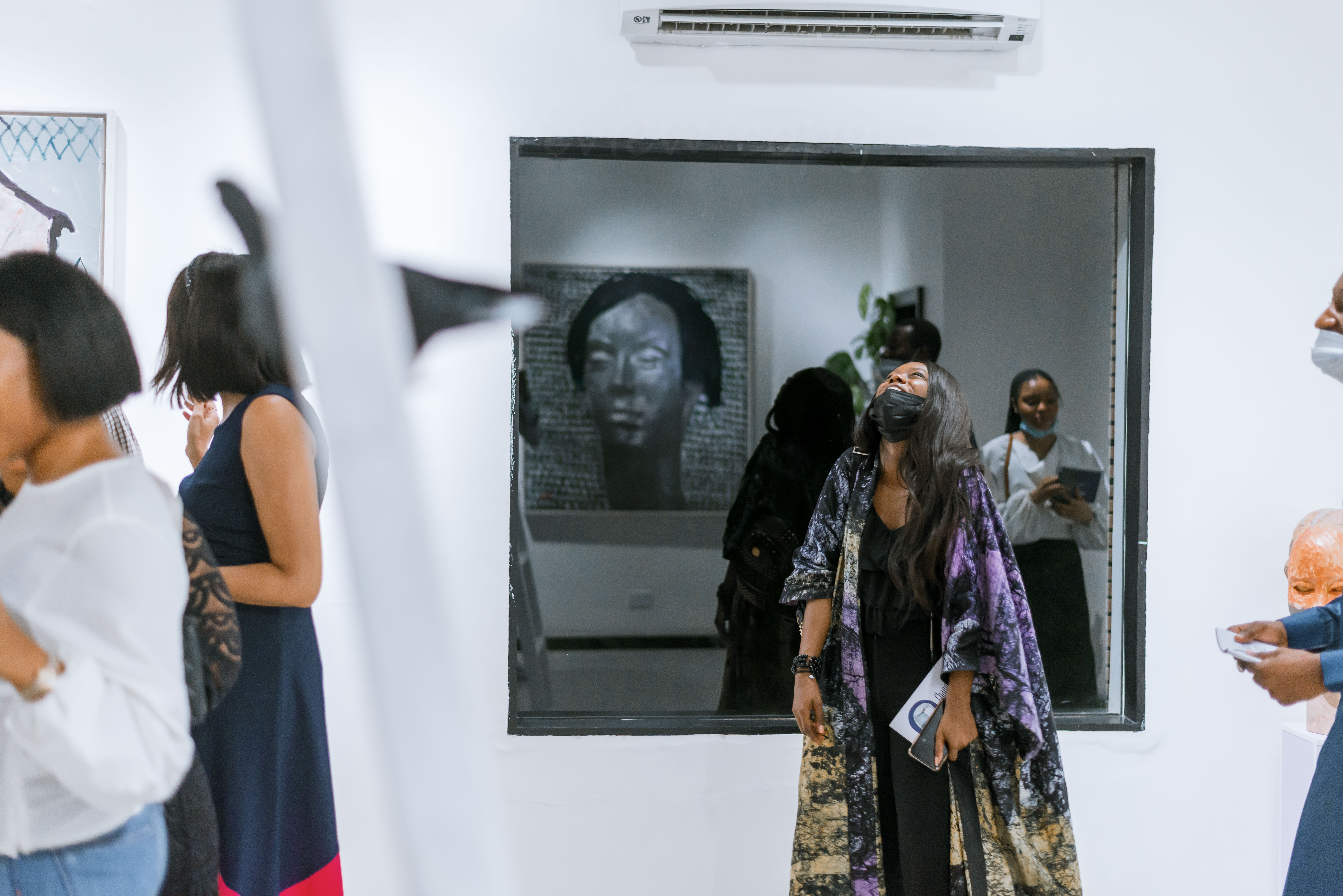