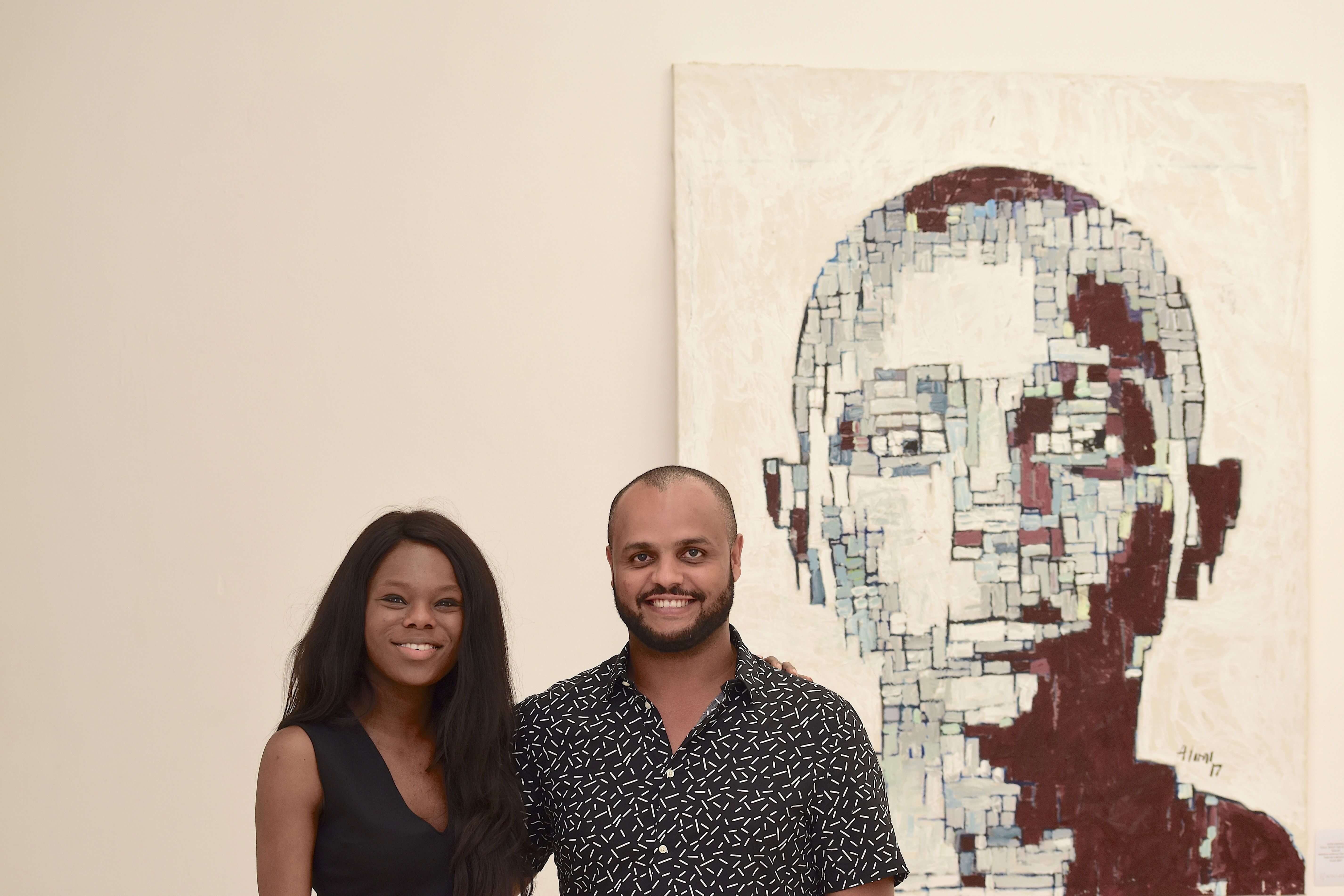 Alimi Adewale, has been living in the urban sprawl of IbejuLekki, Lagos for the past decade, through art he explores life within thesenon-conforming developments, elaborating further on this theme, he embarks onan enquiry into the scattered existence of fringe urbanisation.

Pinpointing and outlining the term “Urban sprawl” has provenchallenging for academics, a sprawling city in its nature is chaoticarchitecturally, sporadic in its expansion and runs counter to city masterplanning. It is a function of rapid sub-urbanisation, the unregulated use ofrural lands as a means to counteract oversaturated, often expensive urban hubs,yielding artificial and inexorable extensions of a city core.

Inspired by the haphazard and often unauthorized growth ofNigerian cities such as Lagos, Kano, Ibadan, Abuja and Port Harcourt thisexhibition explores a global issue that remains of persistent interest to urbanplanners, international development organisation and architects the world over.

Through pixelated images capturing day-to-day humanexpression, Alimi uses paint on canvas and technological mapping tools such asGoogle Earth to illustrate the scale and impact of sprawling cities in hispersonal environment. By re-photographing spatial images of areas within Lagos,Kano, Ibadan, Abuja, and Port Harcourt from Google Earth, he then is able torepaint aerial views of towns, creating a form of artistic abstraction that ishighly distinct in approach, content, and effect.

Featuring video art from Romeo Shagba, this exhibitionexplores the impact of sprawling cities in contributing to environmentaldegradation, but equally its influence in shaping the lives of those on thefringes of Nigerian society. Who shapes whom? Man or the city? 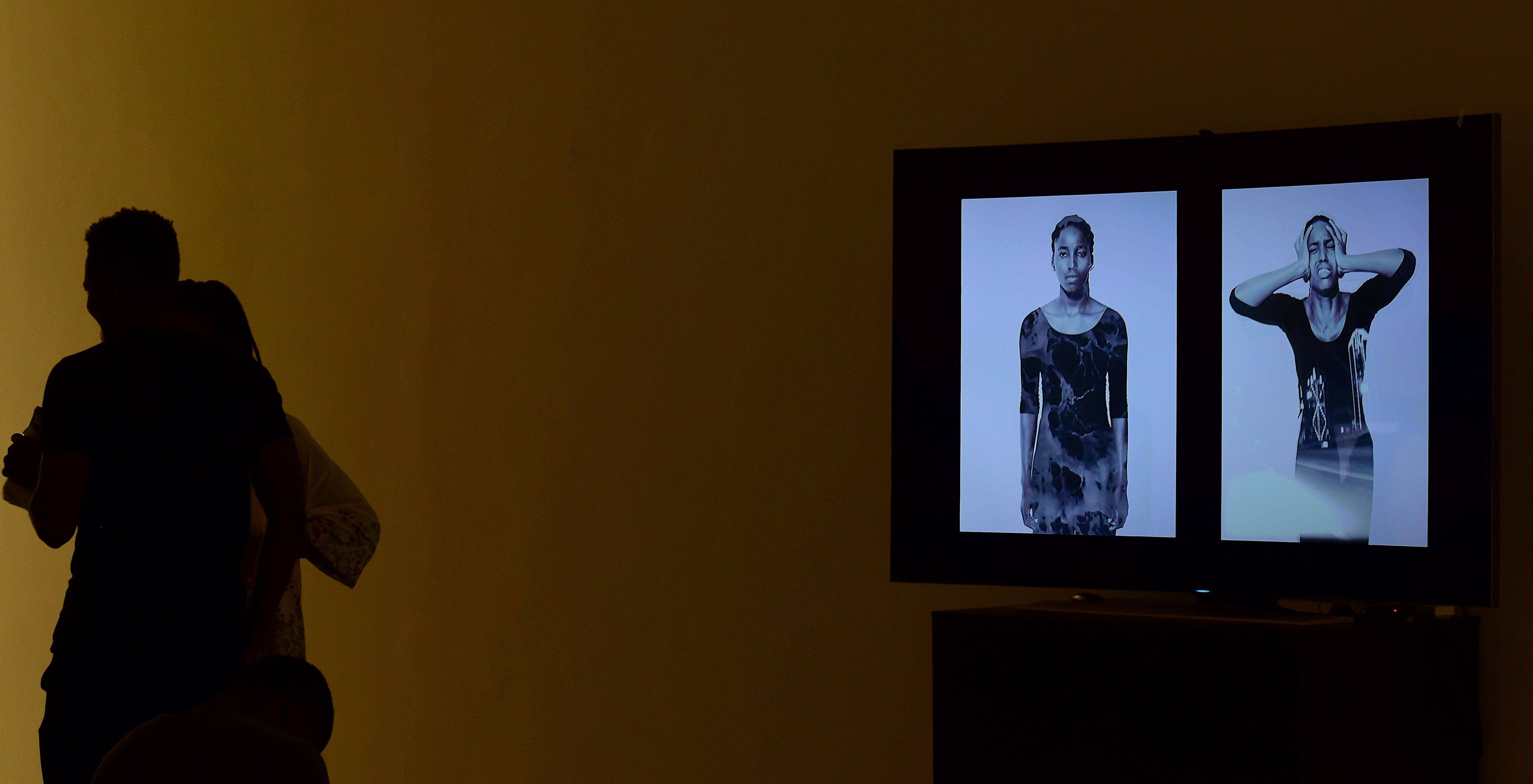 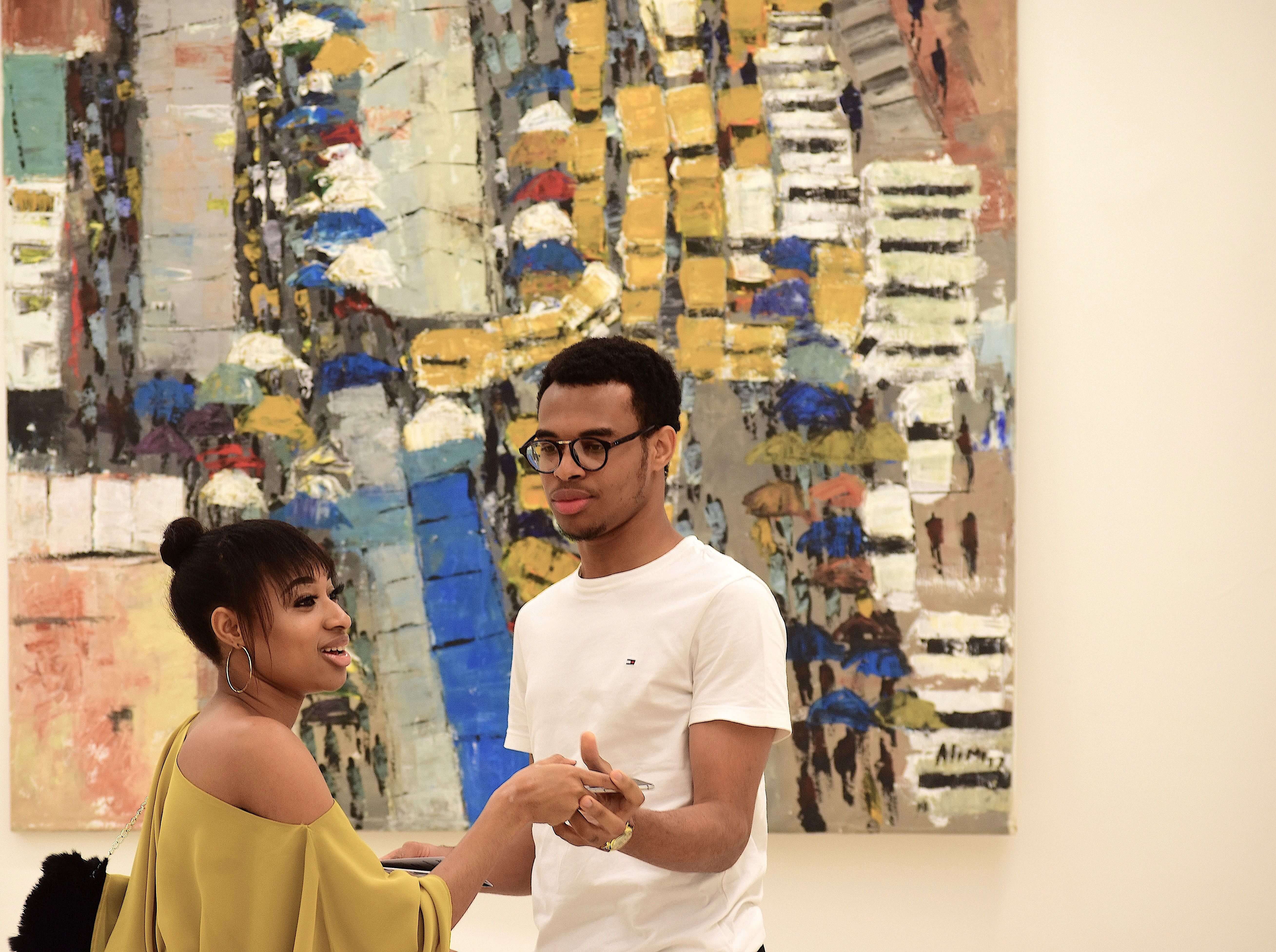 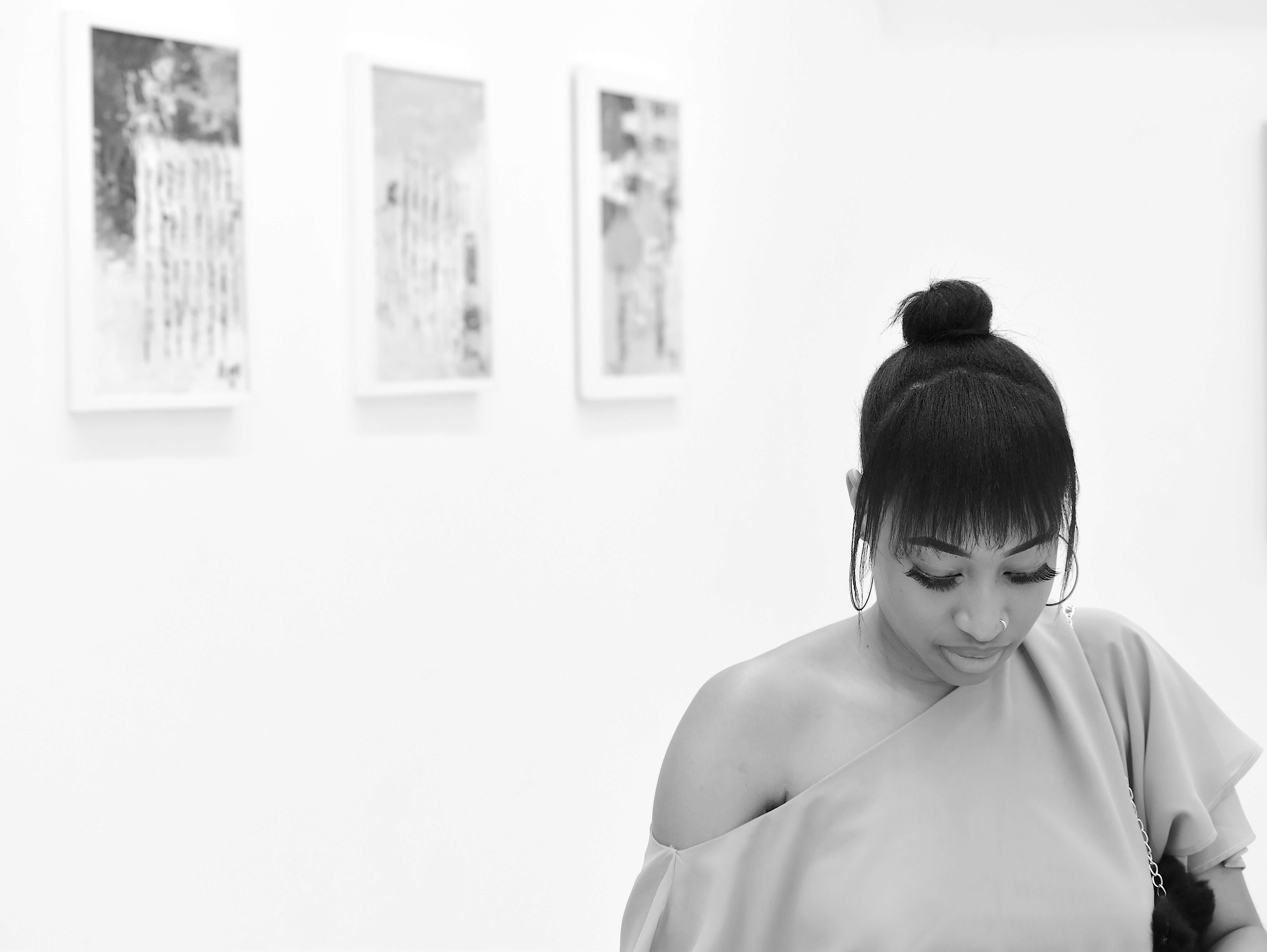 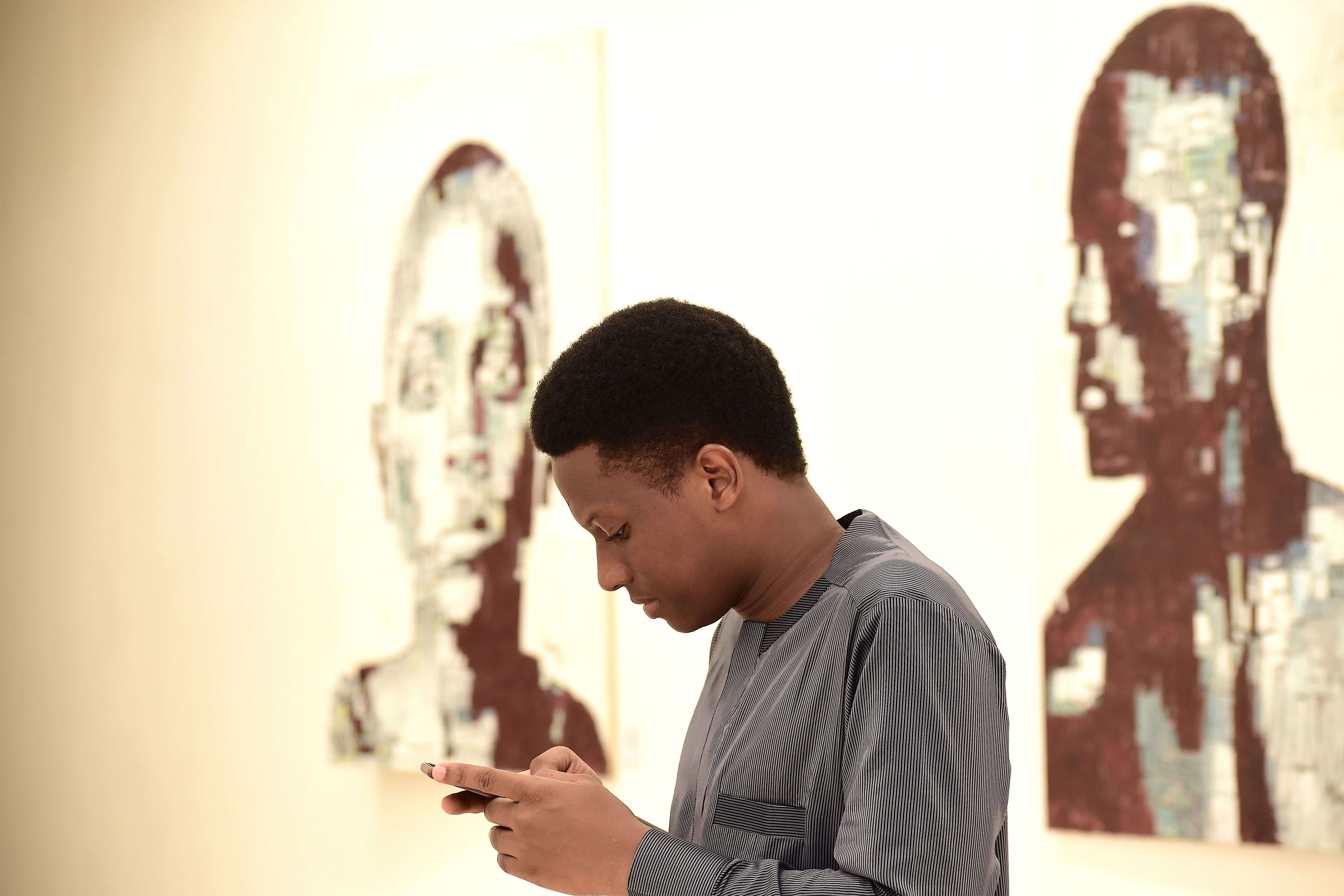 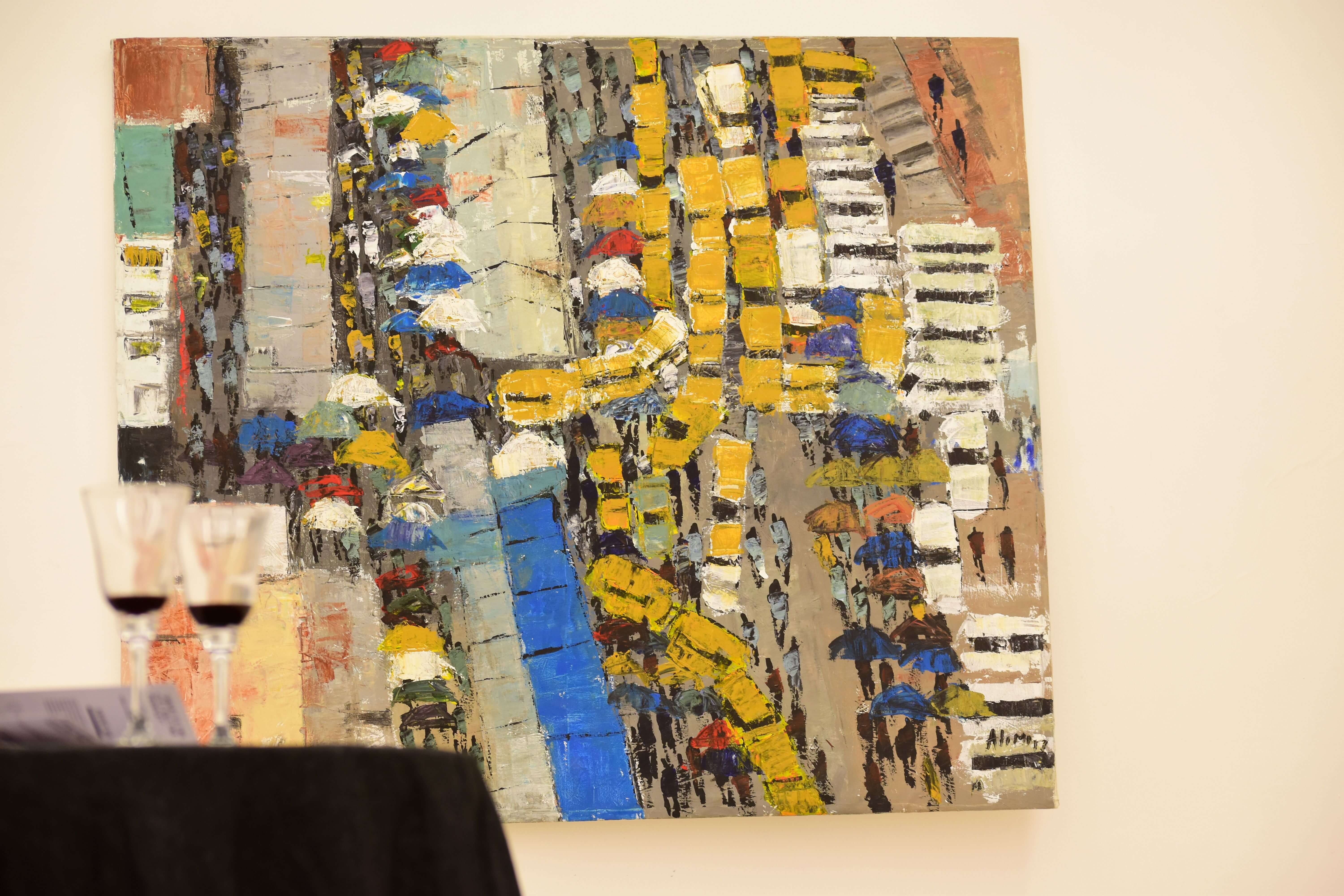 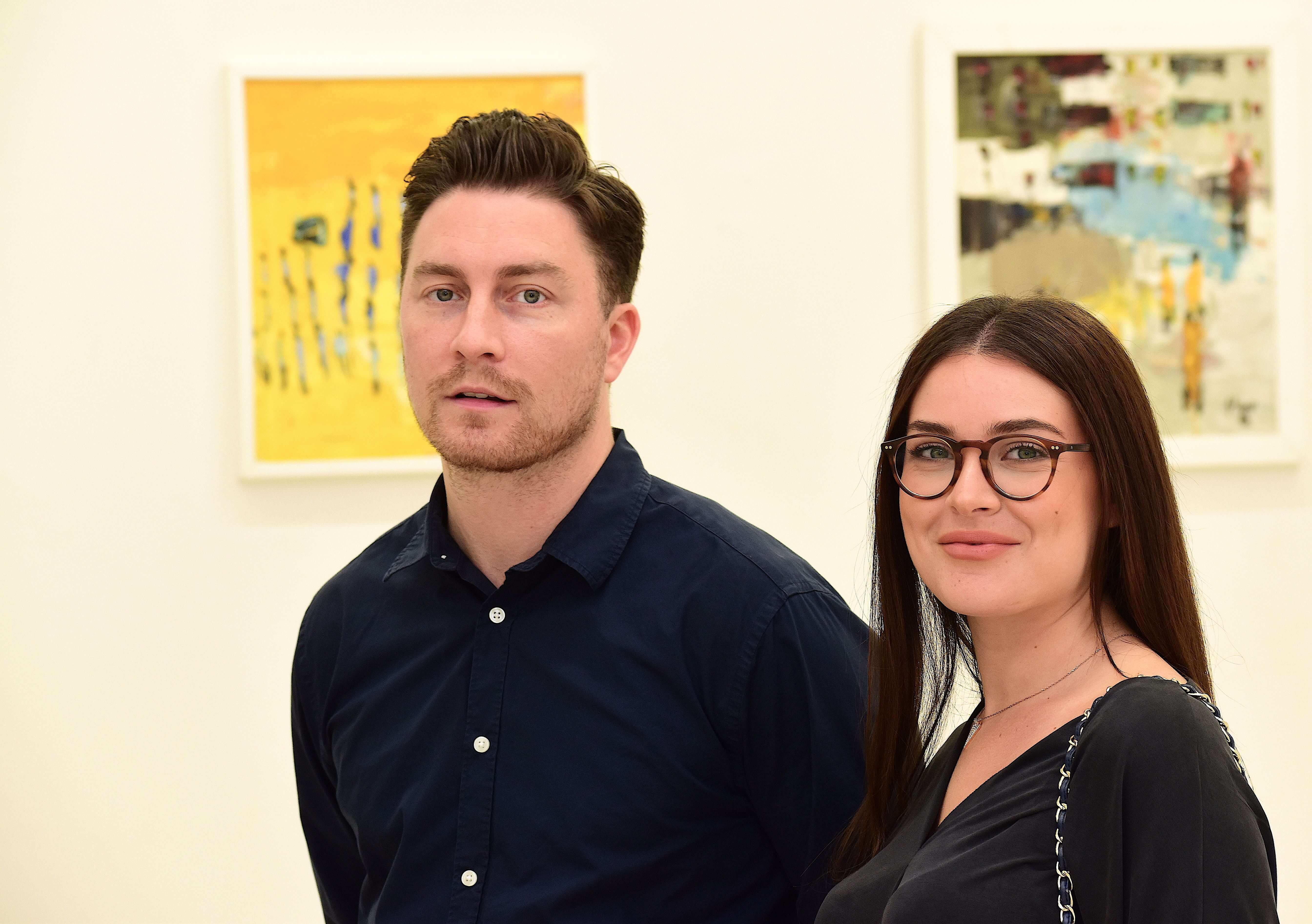 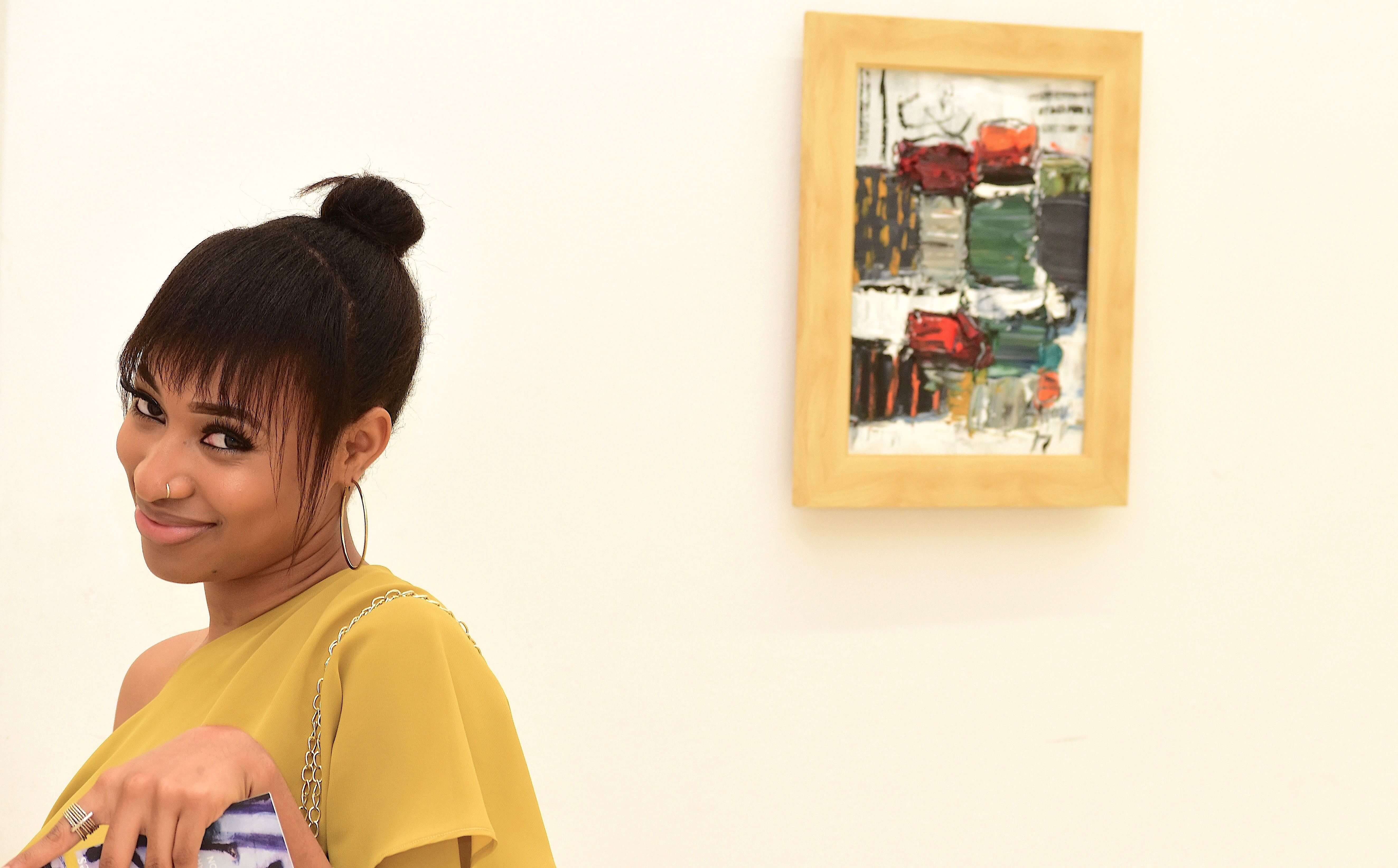 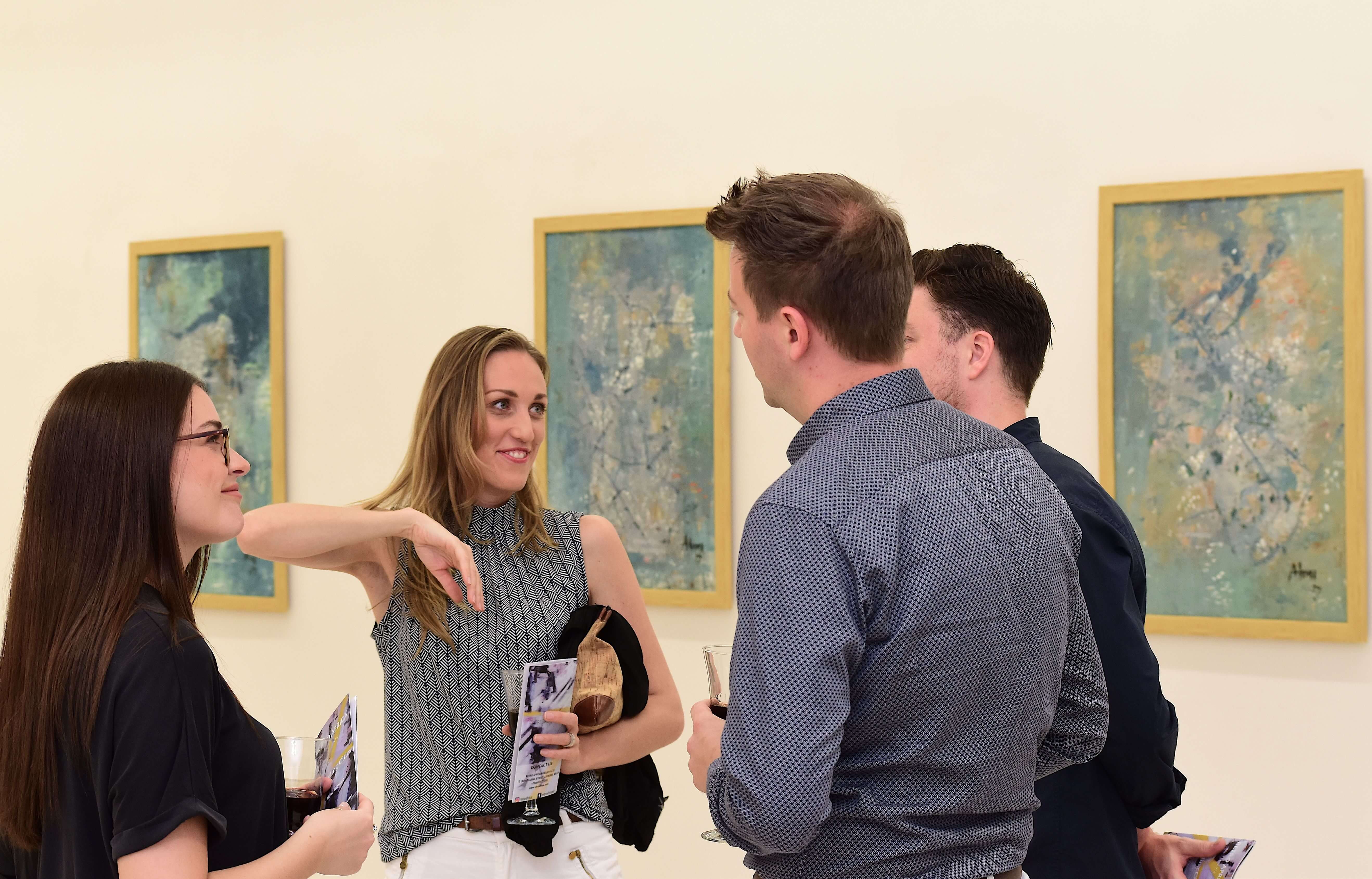 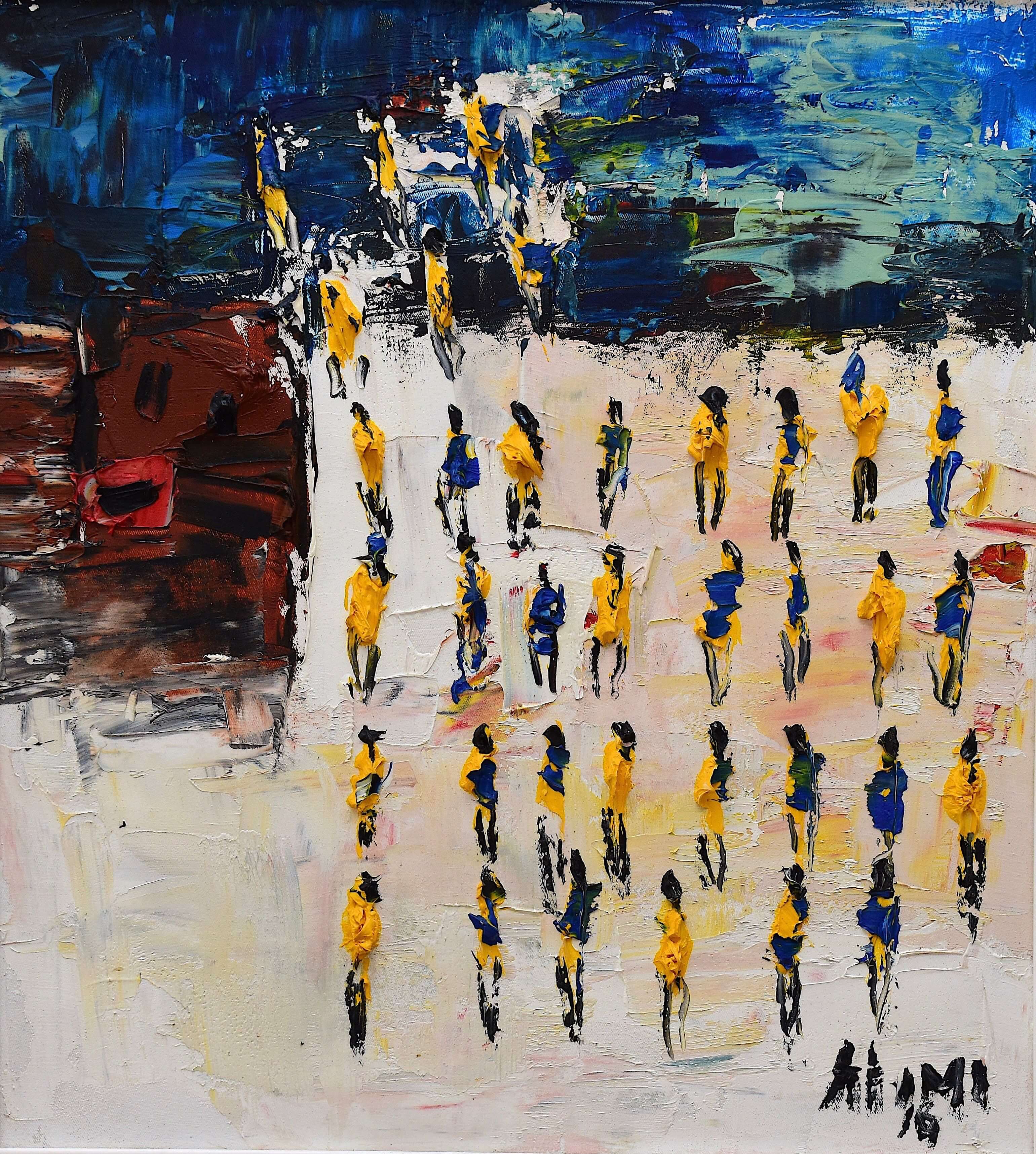 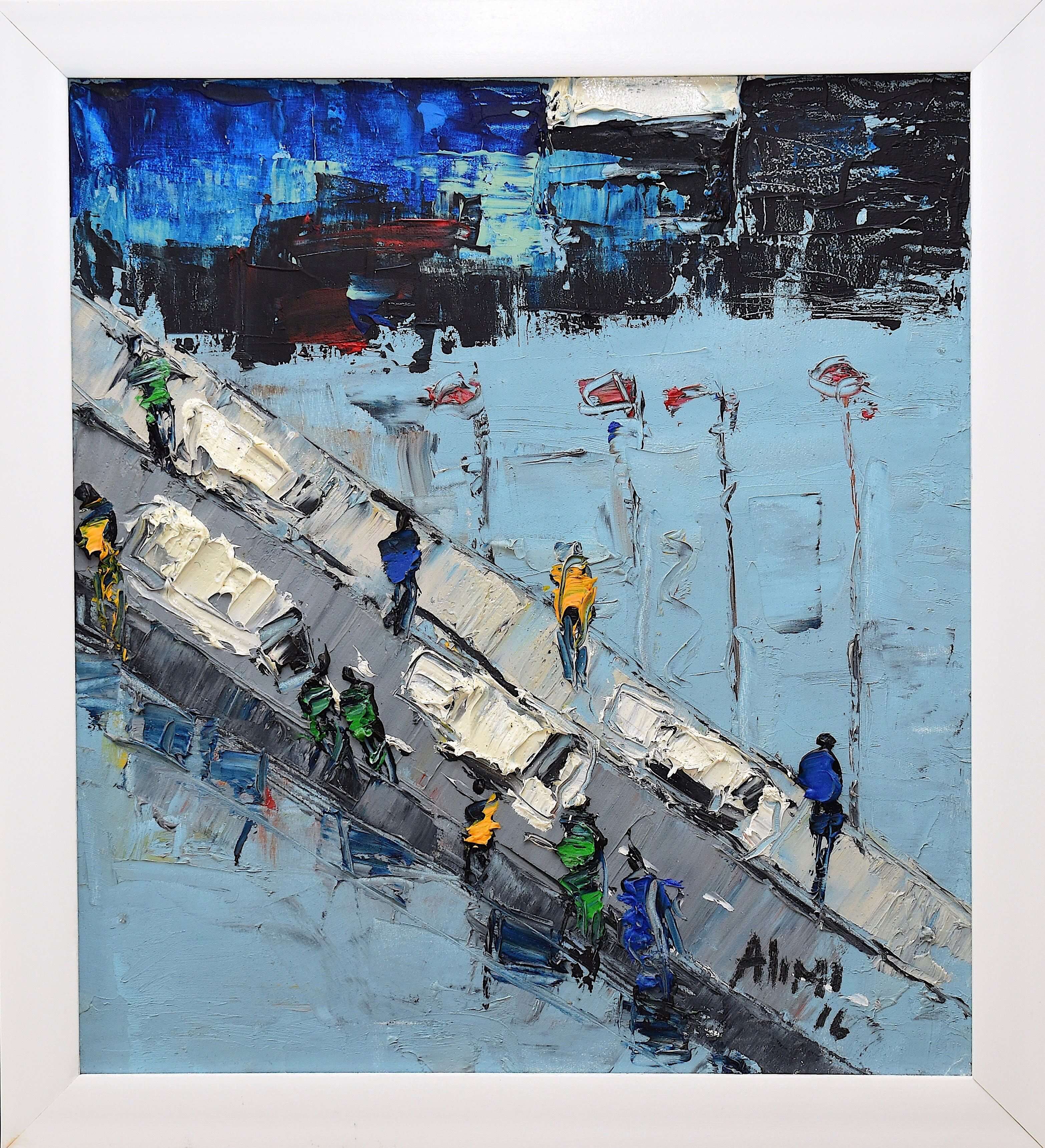 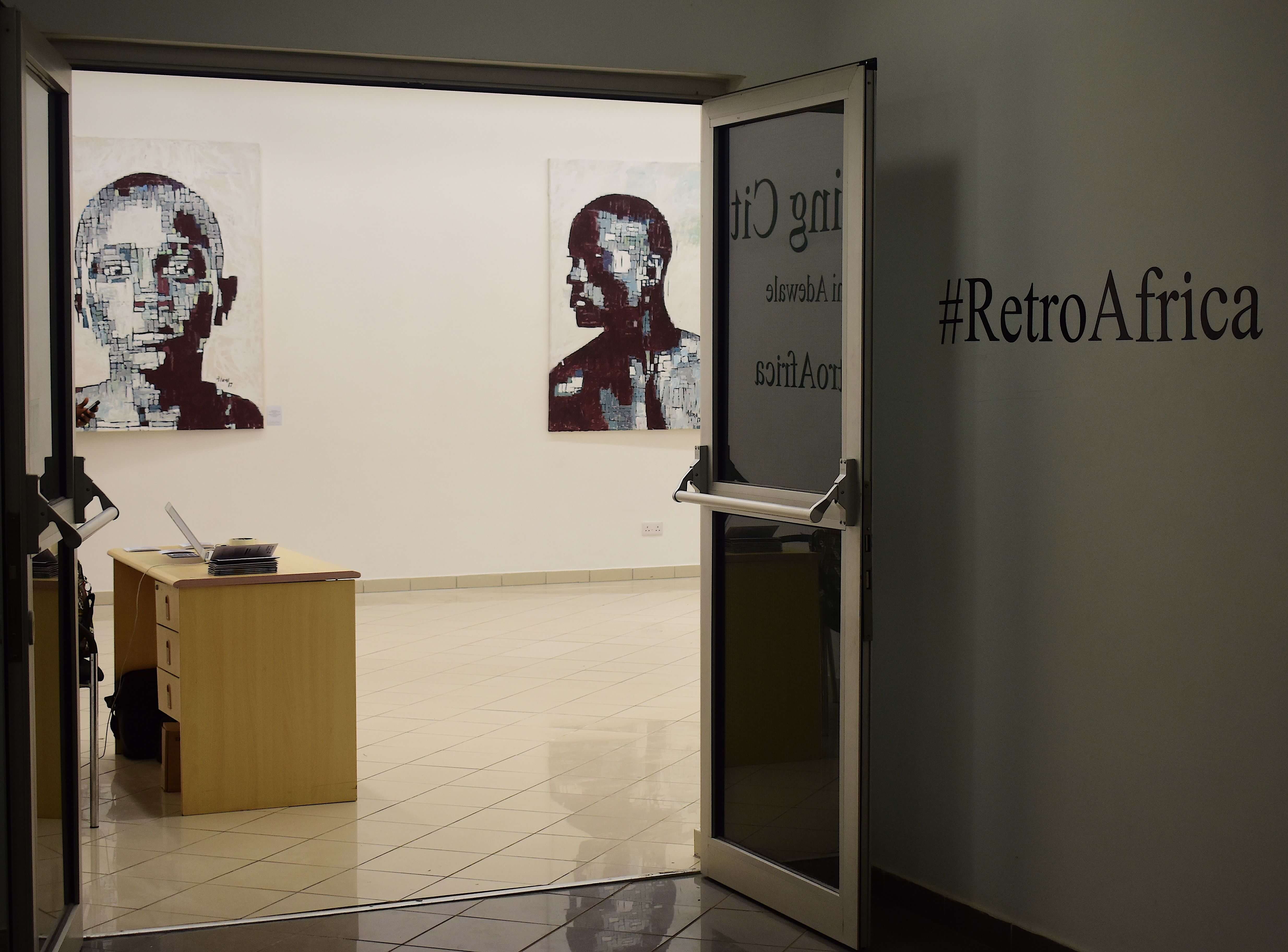 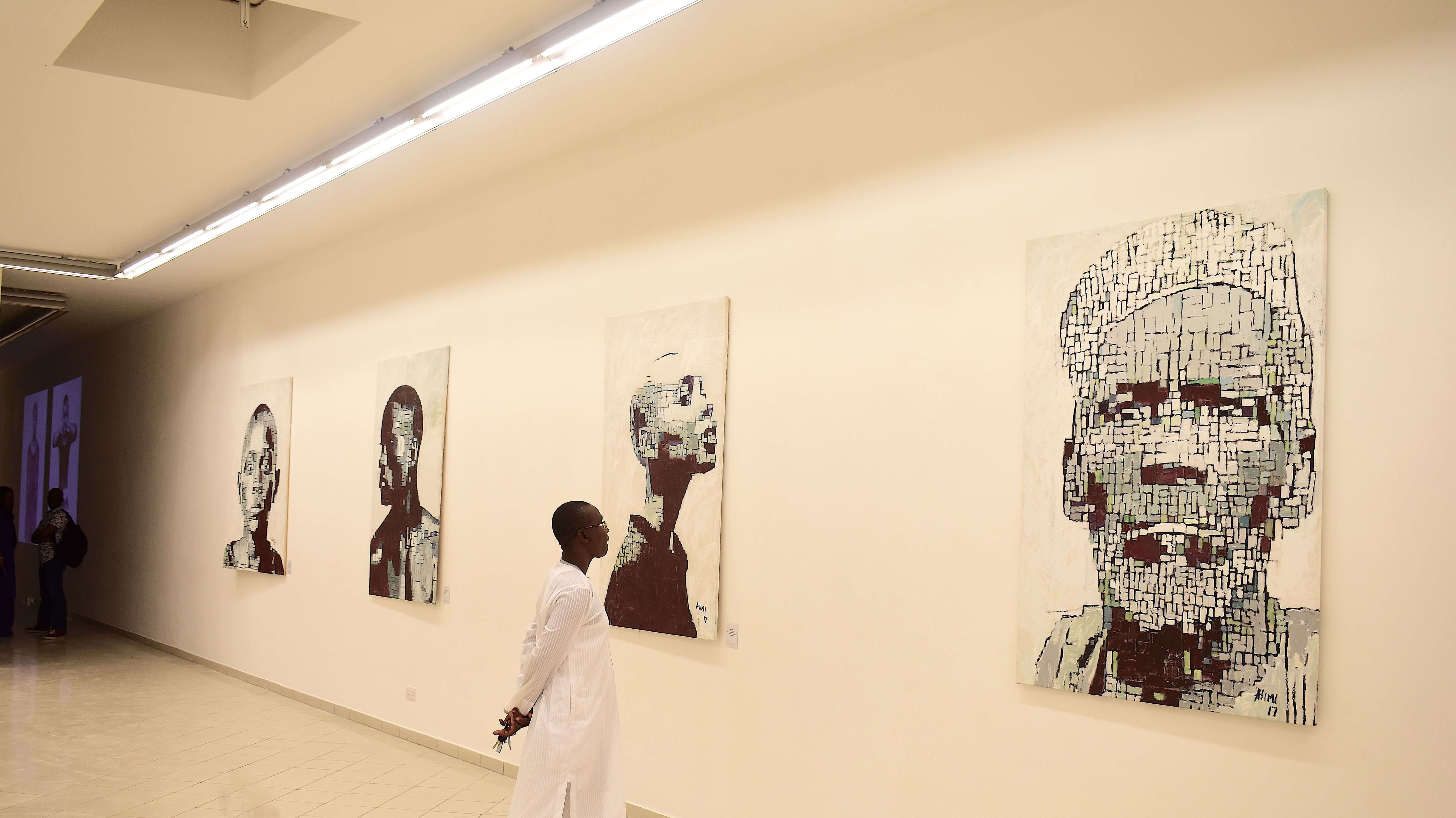 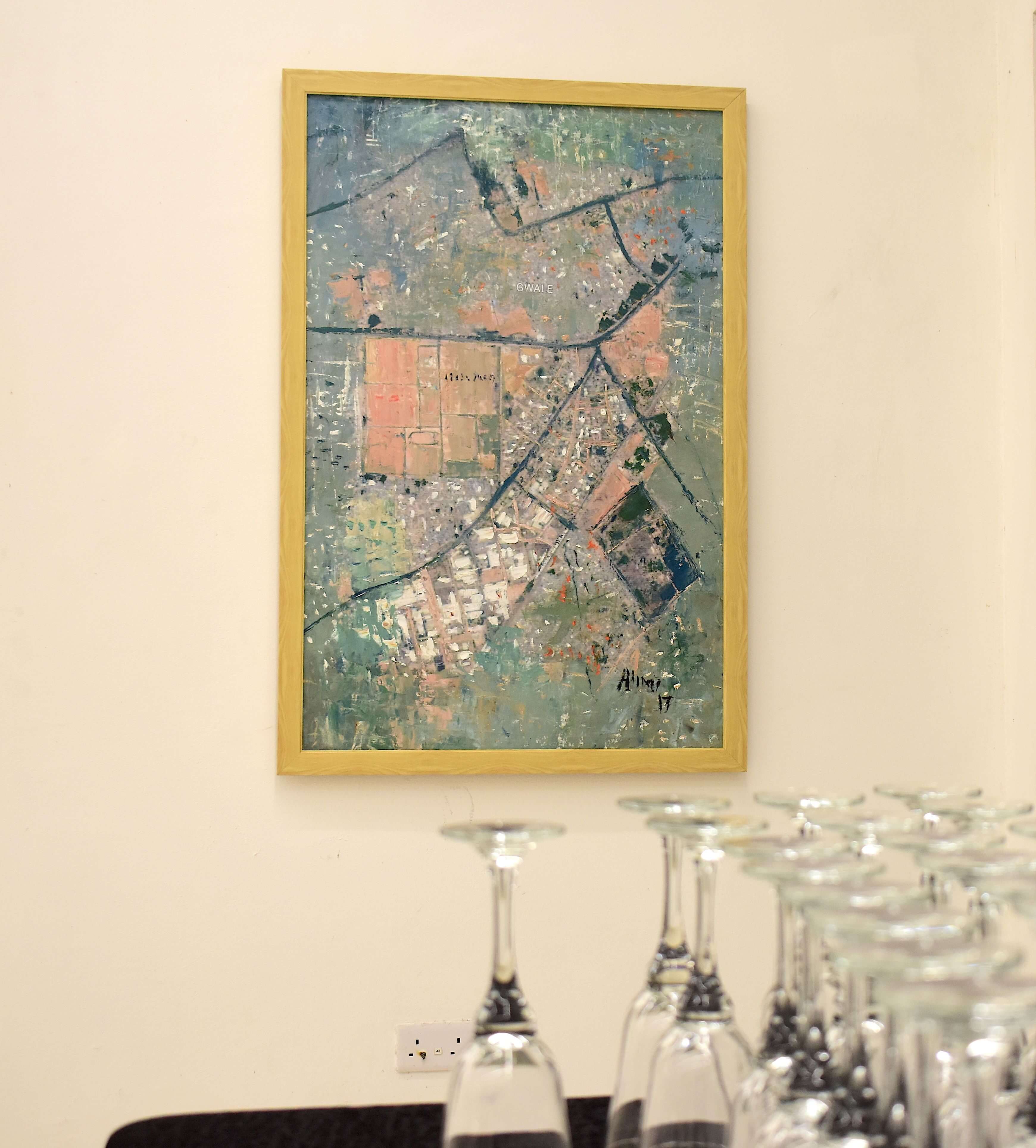 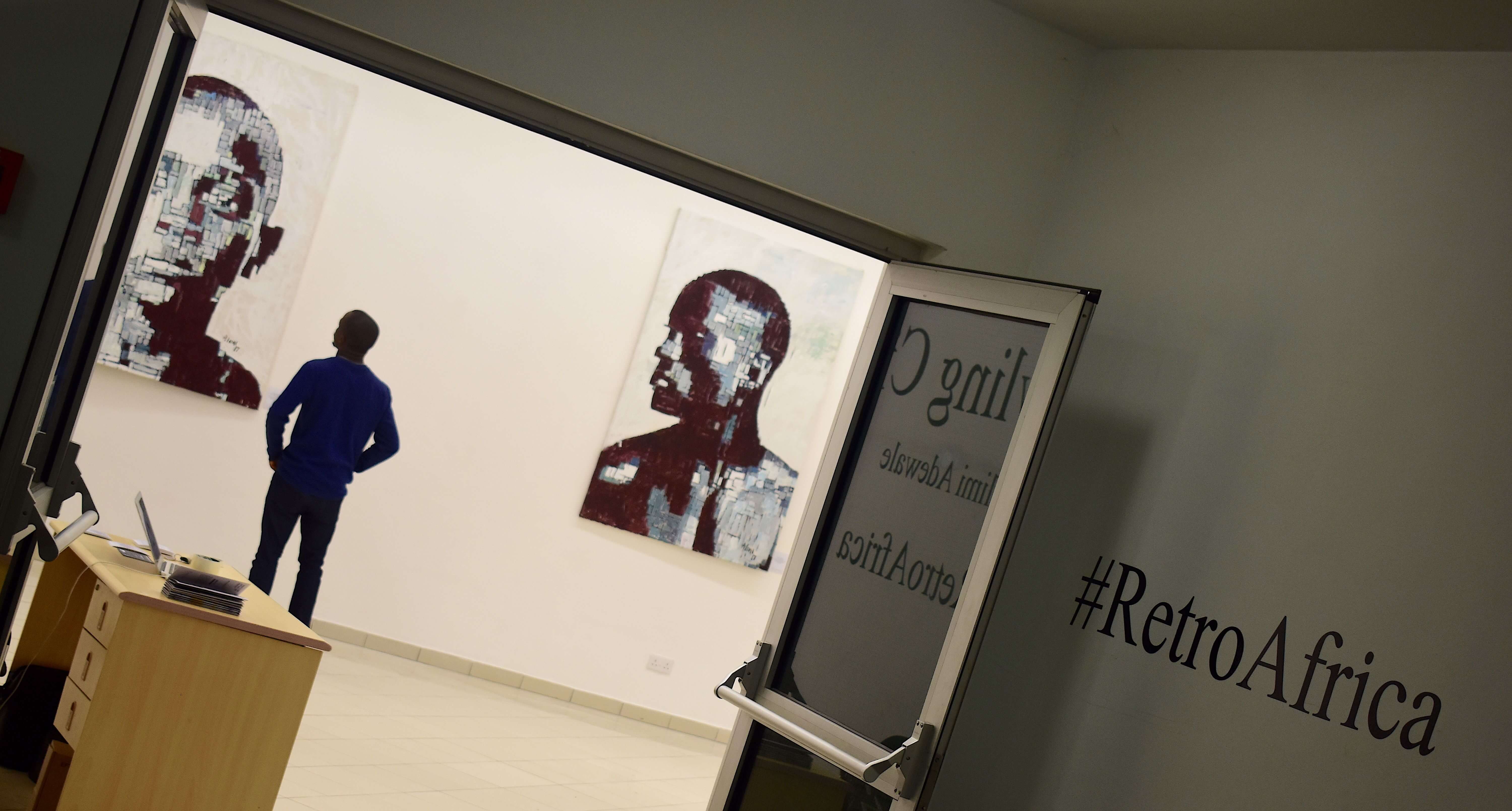 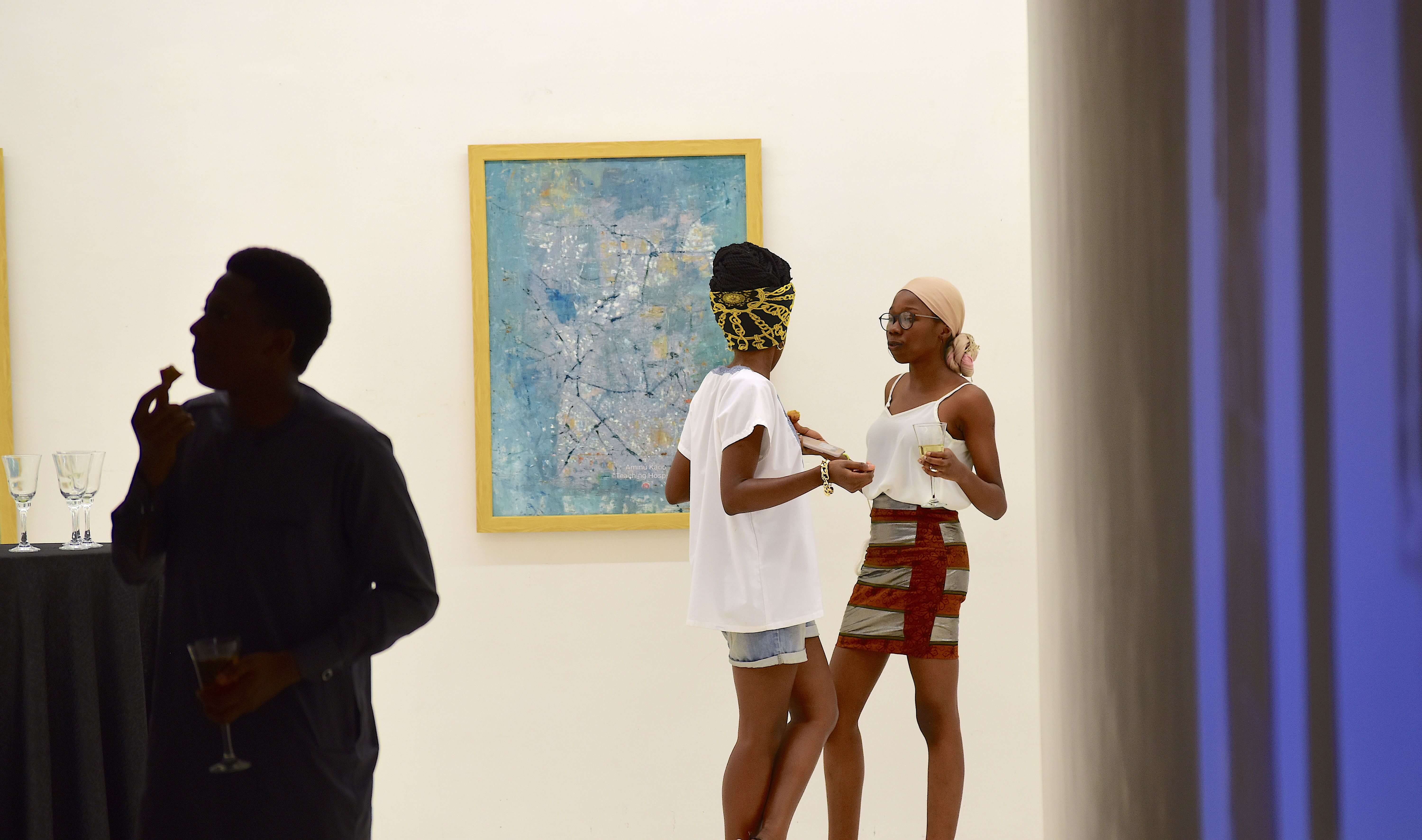 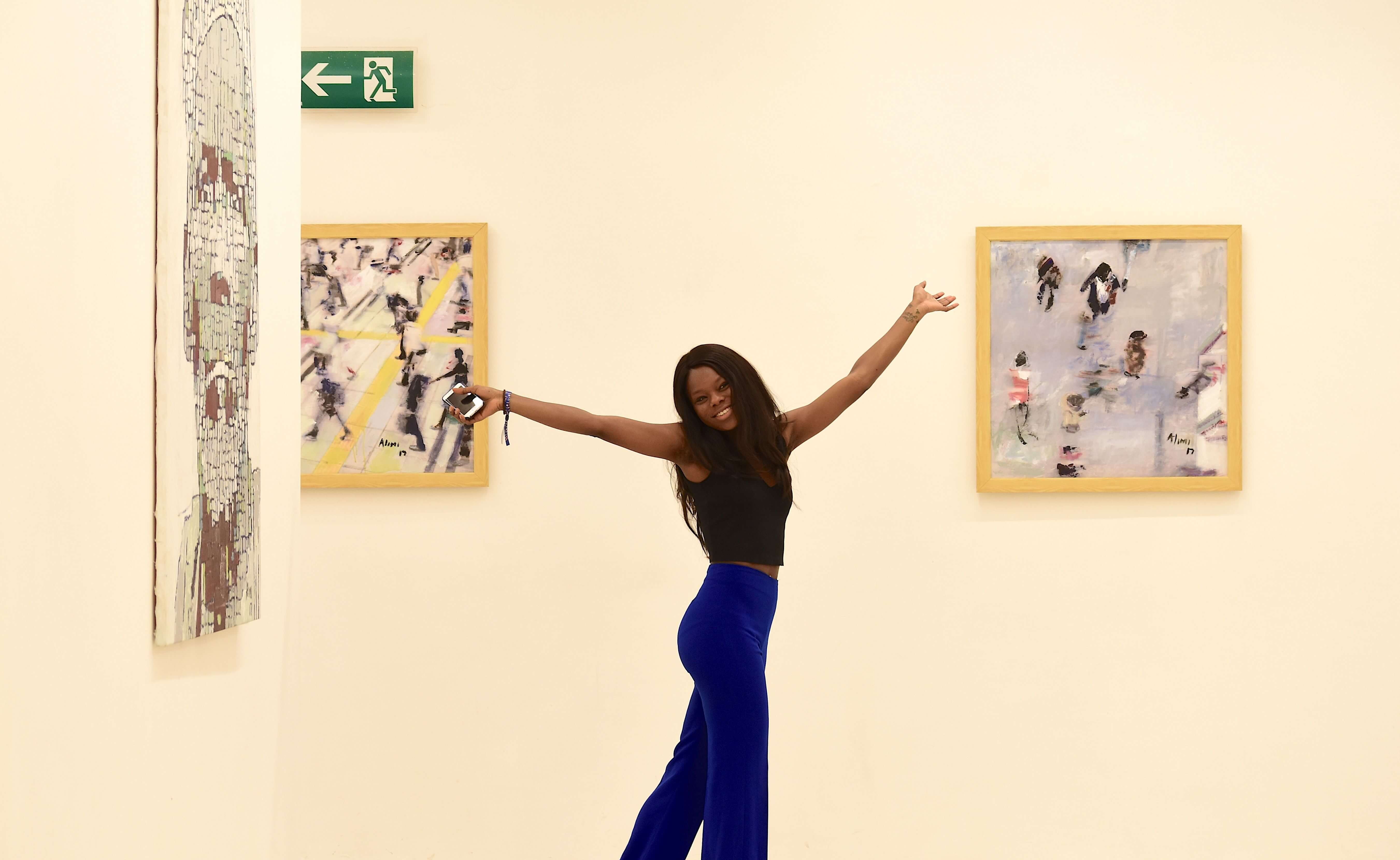 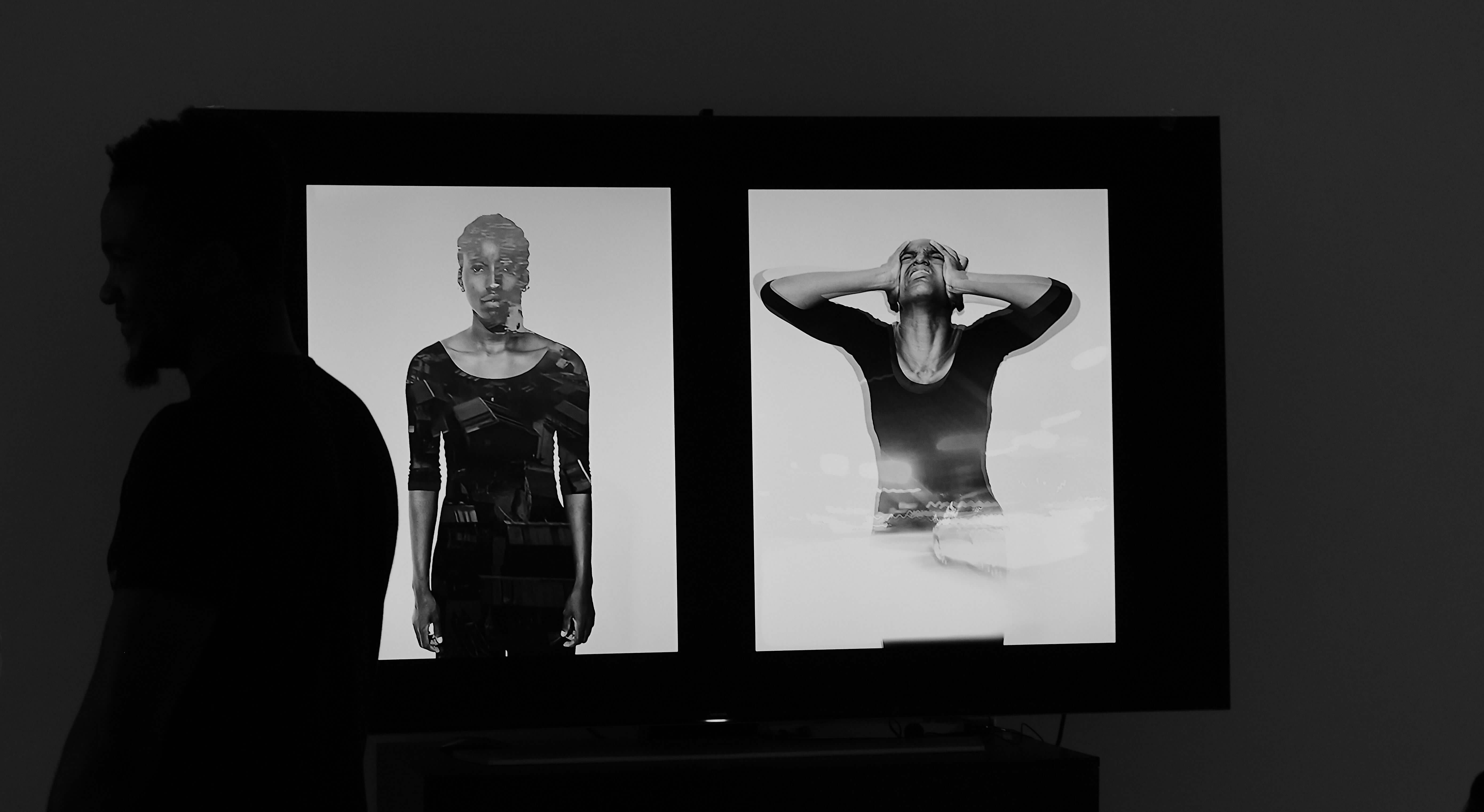 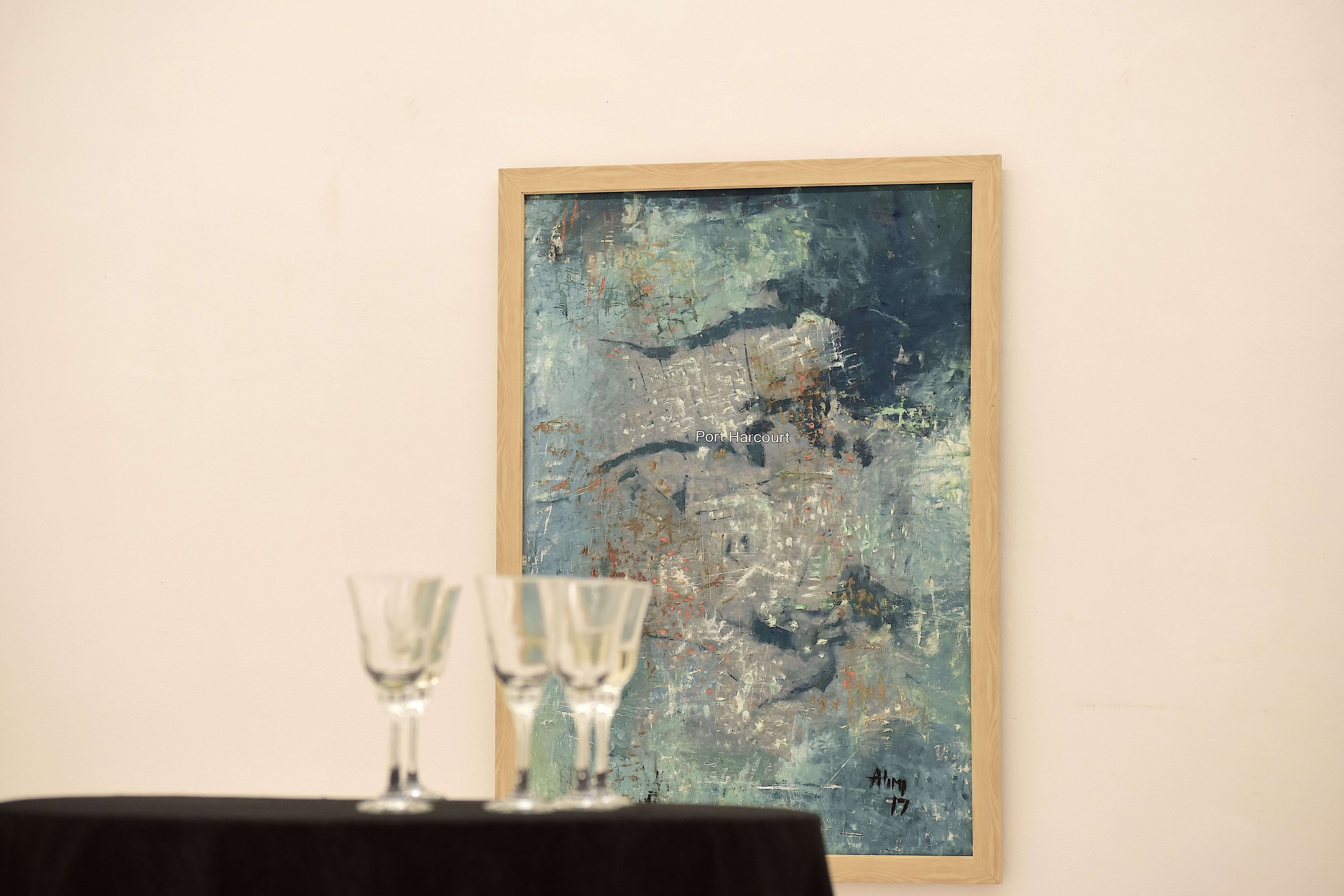 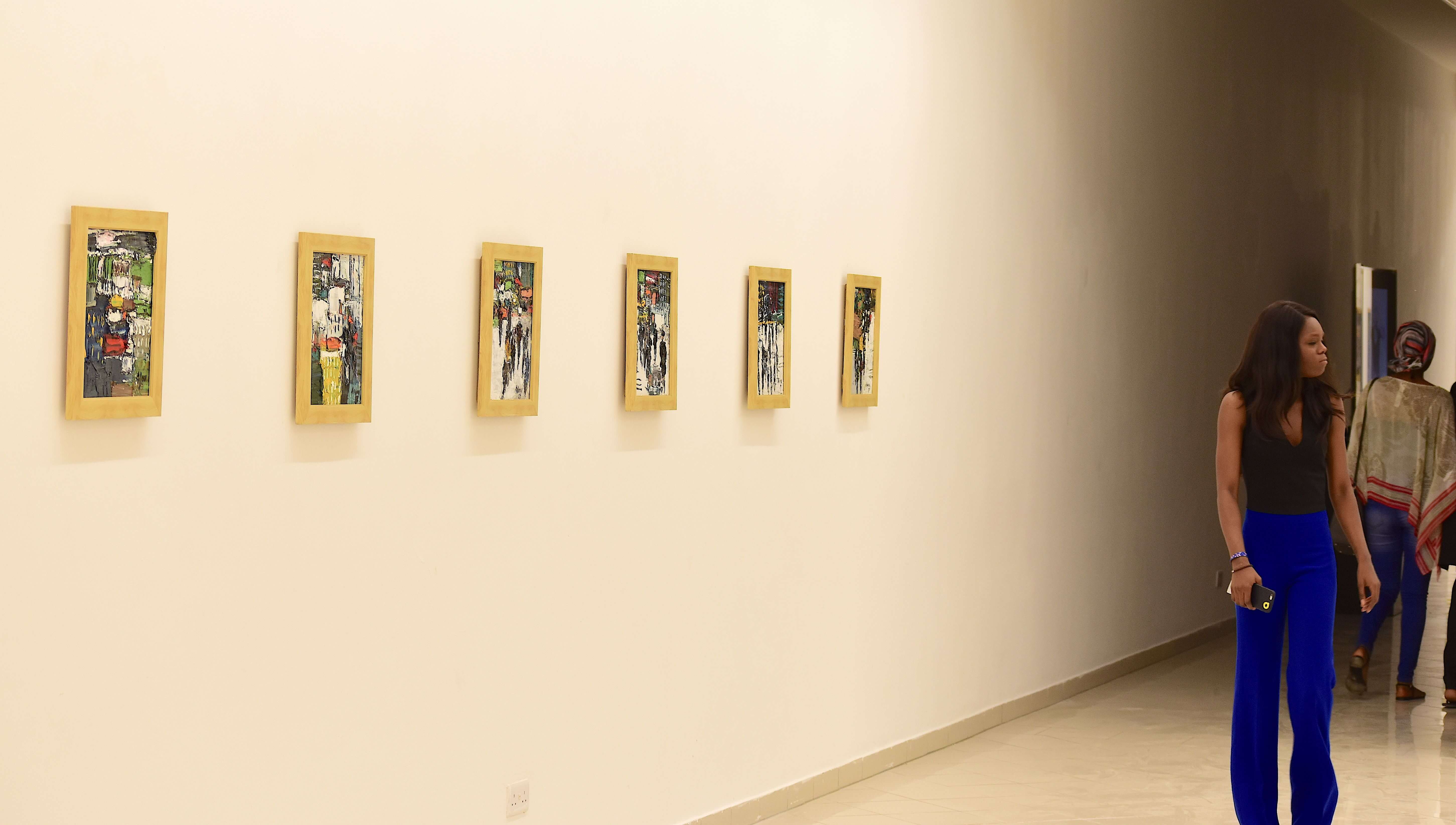 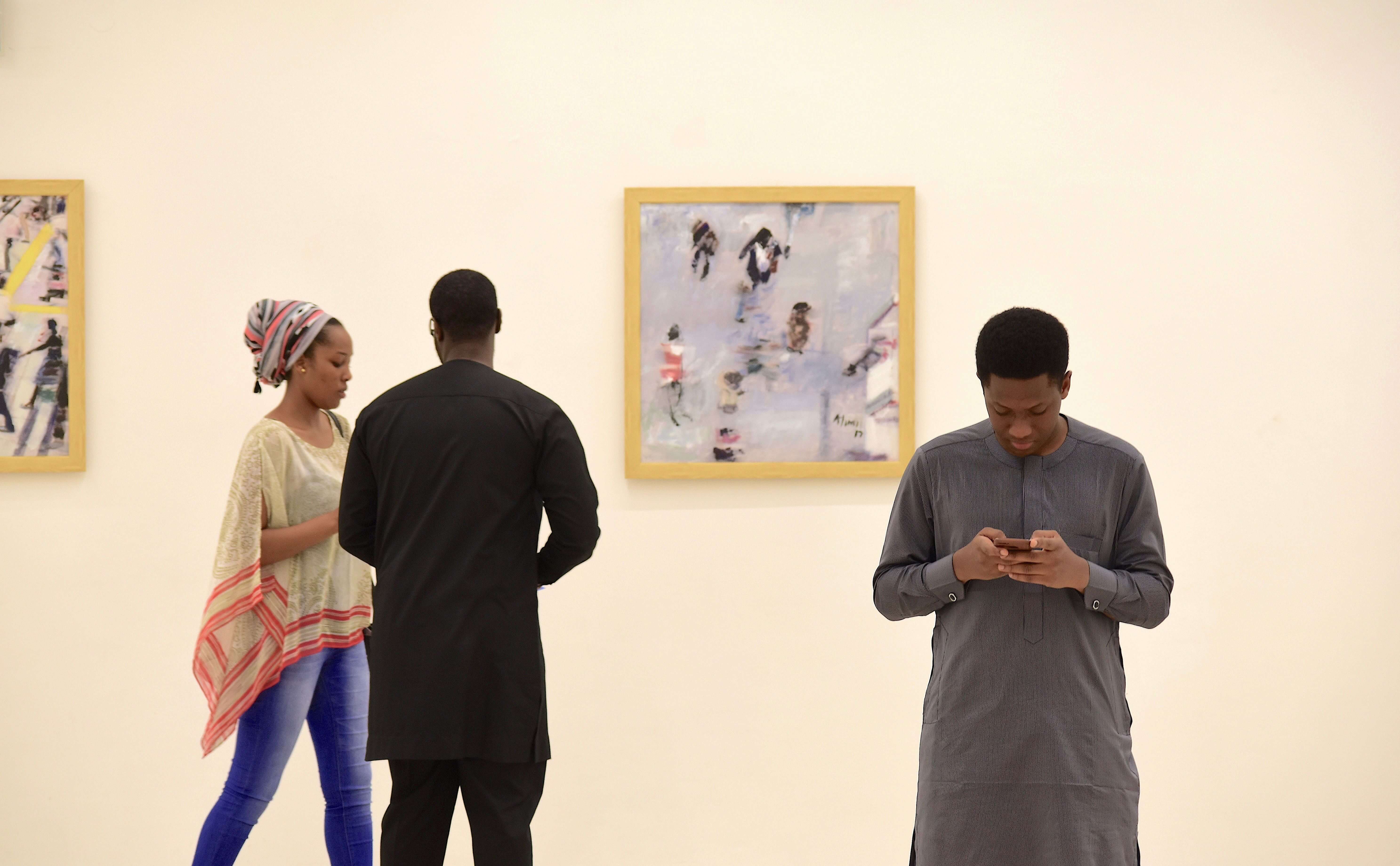